But his world was turned upside down when he was convicted of a series of sex attacks as part of Operation Yewtree, the police investigation triggered by the Jimmy Savile scandal. Here's the lowdown on Clifford's life and death… 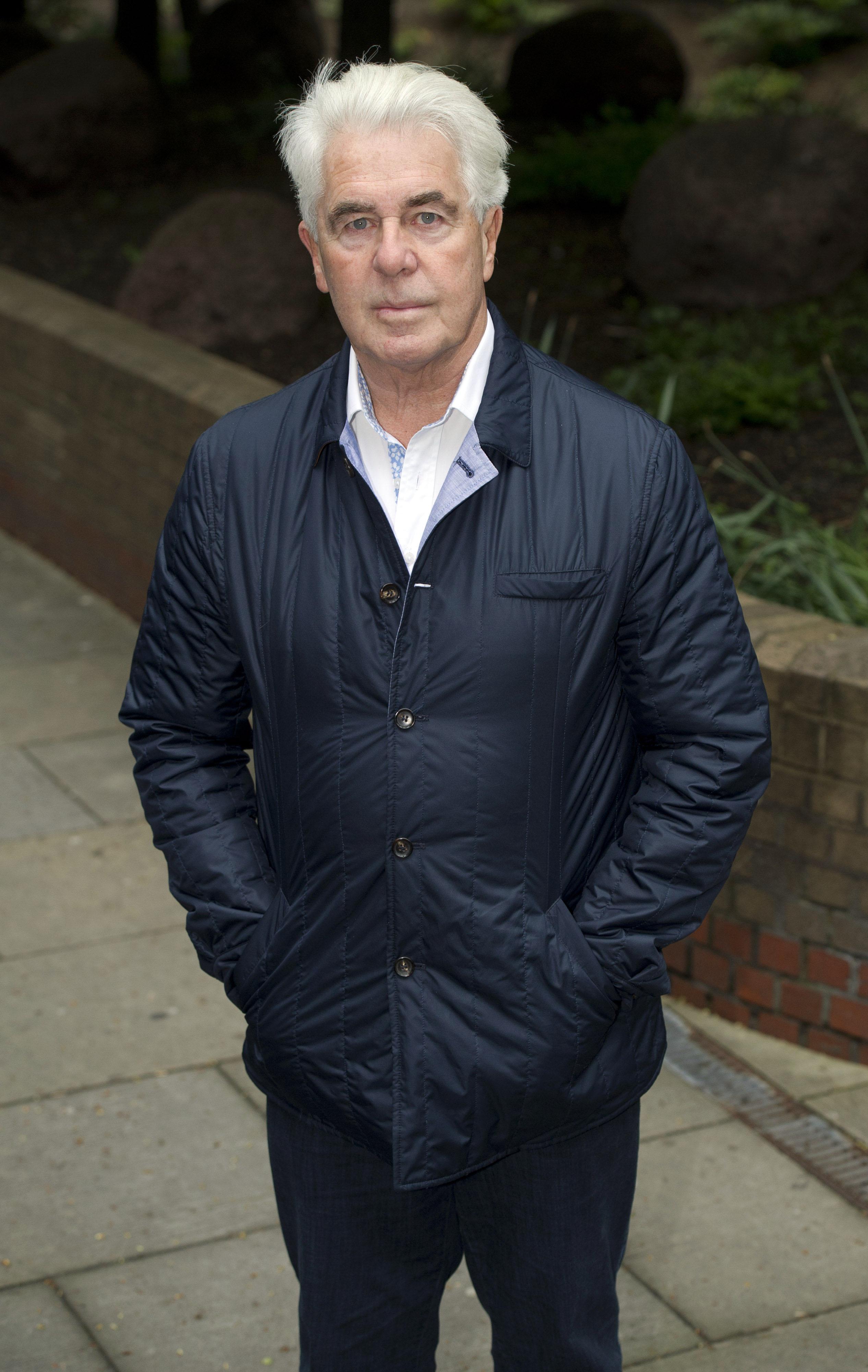 Who was Max Clifford and why was he in prison?

Max Clifford was a disgraced former PR man and publicist who died on 10 December after suffering a heart attack at HM Prison Littlehey in Cambridgeshire.

He was serving an eight-year sentence for historical sex offences.

Clifford was cleared of a further count of indecent assault on a teenage girl at his Mayfair offices in the 1980s at Southwark Crown Court last July.

Clifford was born in Surrey in 1943 and raised by his mother and father – who worked as a milkman.

After a spell at music company EMI, he founded Max Clifford Associates in 1970 and began to secure a number of high profile clients.