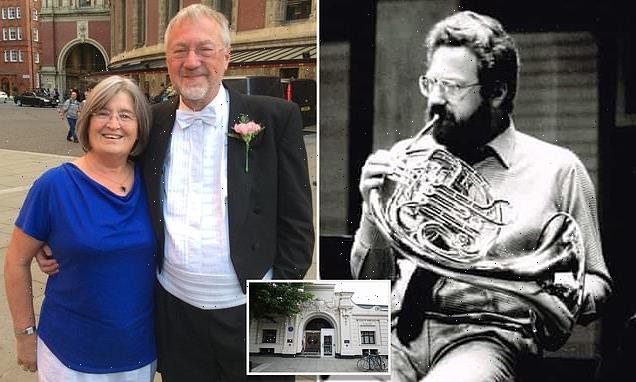 A musician’s widow is suing the BBC after he died from cancer caused by asbestos-exposure in the corporation studio.

Patricia Larkin’s husband Christopher, a horn player, died from mesothelioma in April aged 73 and his widow has launched legal action.

Larkin played and rehearsed at the Maida Vale studios in London during his 36 years with the orchestra.

Mesothelioma is a type of cancer usually linked to asbestos exposure. It develops in the lining that covers the outer surface of some of the body’s organs. 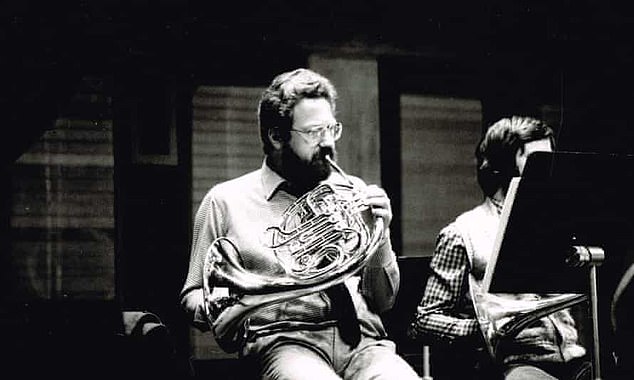 It is thought the case could prompt further lawsuits from relatives of those who also contracted the disease after working at the studios, The Guardian reported.

The corporation admitted liability for Larkin’s death the day he died, on April 8, and has given documents to Patricia’s lawyers which show the studios contained asbestos.

The Maida Vale studios is the second BBC building to be found to have asbestos as it was reported in 2006 people used to work at Television Centre in White City, west London, should come forward.

Barney Larkin is proud that his father worked at the corporation for so many years, but is also ‘angry and sad’.

He said: ‘They gave him a fantastic career. He travelled the world and played some amazing concerts and loved being in the symphony orchestra.

‘But I’m also angry and sad for my family and for Dad that the BBC was negligent… He should have had another 10 years.’

He continued that the family want to know when the BBC knew there was asbestos in the building and what they did about it, as well as questioning whether the orchestra were allowed to keep playing there despite bosses knowing the risks.

Leigh Day claim says that although some of the substance was removed when Christopher was working there, ‘substantial quantities’ remained.

They are also representing the family of violinist Edwin Dodd, who was also a member of the orchestra and died aged 89 of mesothelioma in January.

A BBC spokesperson told MailOnline: ‘The health and safety of BBC staff and all that use BBC buildings is a primary concern and the BBC manages asbestos in accordance with all regulations and statutory requirements.

‘Edwin Dodd and Christopher Larkin were both highly valued and respected members of the BBC Symphony Orchestra. Our thoughts are with their families at this difficult time. Given that there is an on-going legal case we do not consider it appropriate to comment further.’ 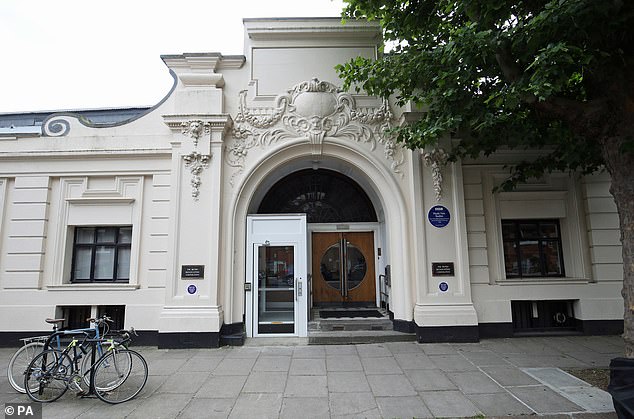 The Maida Vale studios (pictured in 2018) is the second BBC building to be found to have asbestos as it was reported in 2006 people used to work at Television Centre in White City, west London, should come forward

What is mesothelioma and how common is it?

Mesothelioma is a type of cancer that develops in the lining that covers the outer surface of some of the body’s organs. It’s usually linked to asbestos exposure.

More than 2,600 people are diagnosed with the condition each year in the UK. Most cases are diagnosed in people aged 60-80 and men are affected more commonly than women.

The symptoms of mesothelioma tend to develop gradually over time. They typically don’t appear until several decades after exposure to asbestos.

Mesothelioma is almost always caused by exposure to asbestos, a group of minerals made of microscopic fibres that used to be widely used in construction.

These tiny fibres can easily get in the lungs, where they get stuck, damaging the lungs over time. It usually takes a while for this to cause any obvious problems, with mesothelioma typically developing more than 20 years after exposure to asbestos.

The use of asbestos was completely banned in 1999, so the risk of exposure is much lower nowadays. However, materials containing asbestos are still found in many older buildings.