Lance Corporal Edward Maher, 31, Lance Corporal Craig Roberts, 24, and Corporal James Dunsby, 31, died after carrying 4st on their backs while on the 16-mile trek on one of the hottest days in 2013. 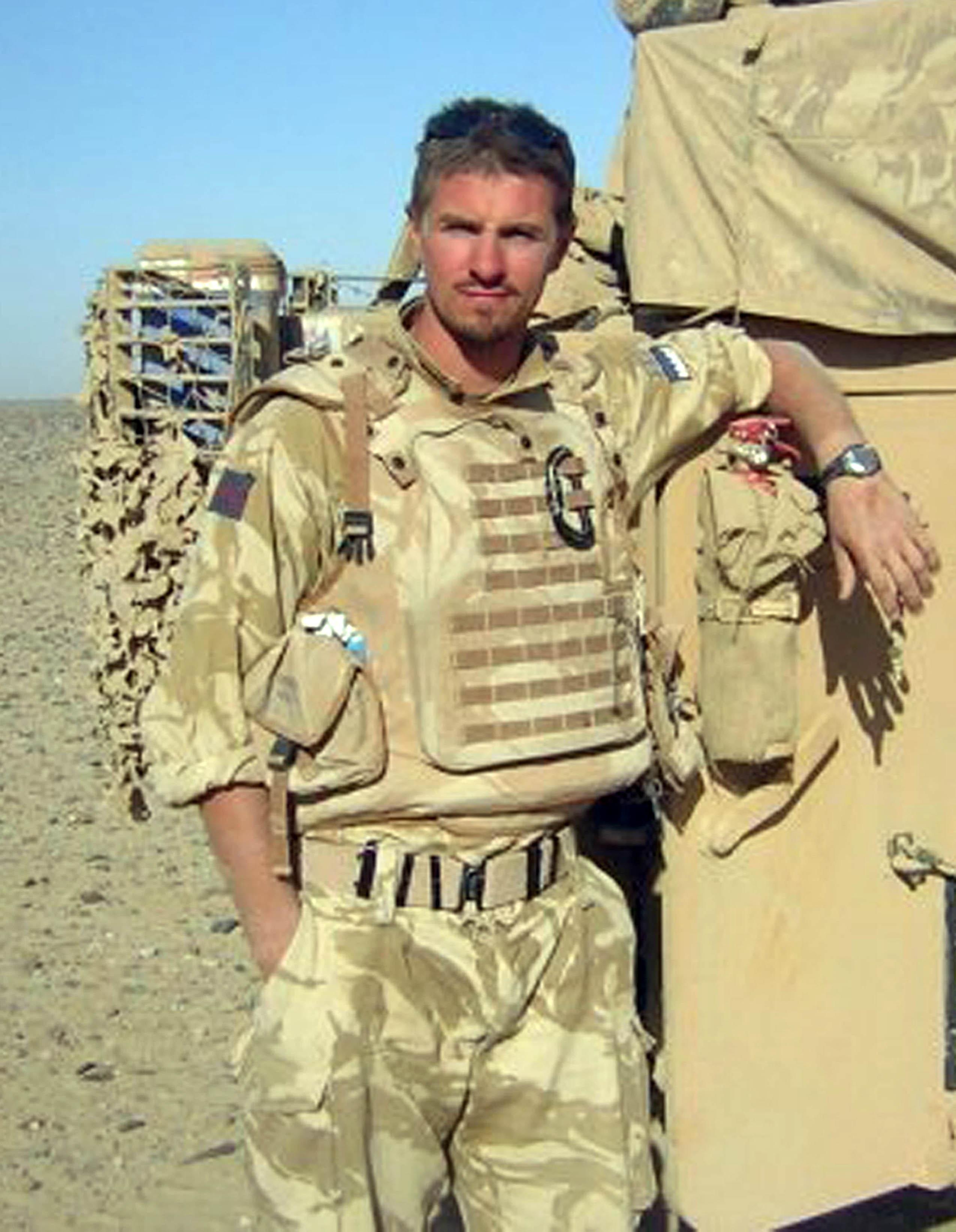 The captain in command, identified only as 1A, and a warrant officer, known as 1B, were today acquitted at a Bulford Military Court.

They had denied allegations they had failed to take reasonable care for the health and safety of those involved in the march.

The servicemen, who were the safety officers for the march, were acquitted by a five-person board on the direction of Jeff Blackett, Judge Advocate General.

Lance Corporal Craig Roberts and L/Cpl Edward Maher were both pronounced dead after suffering heat stroke on the Welsh mountain range on July 13, 2013. 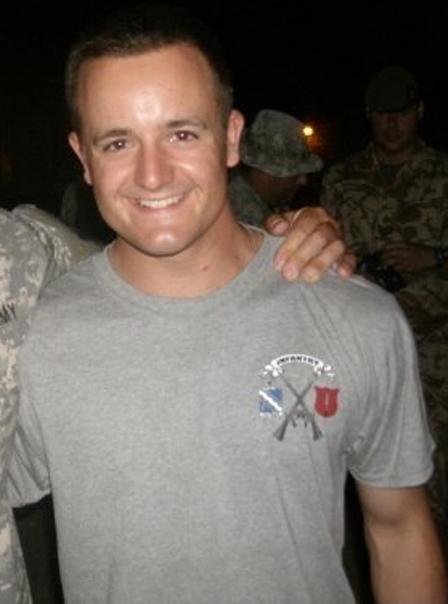 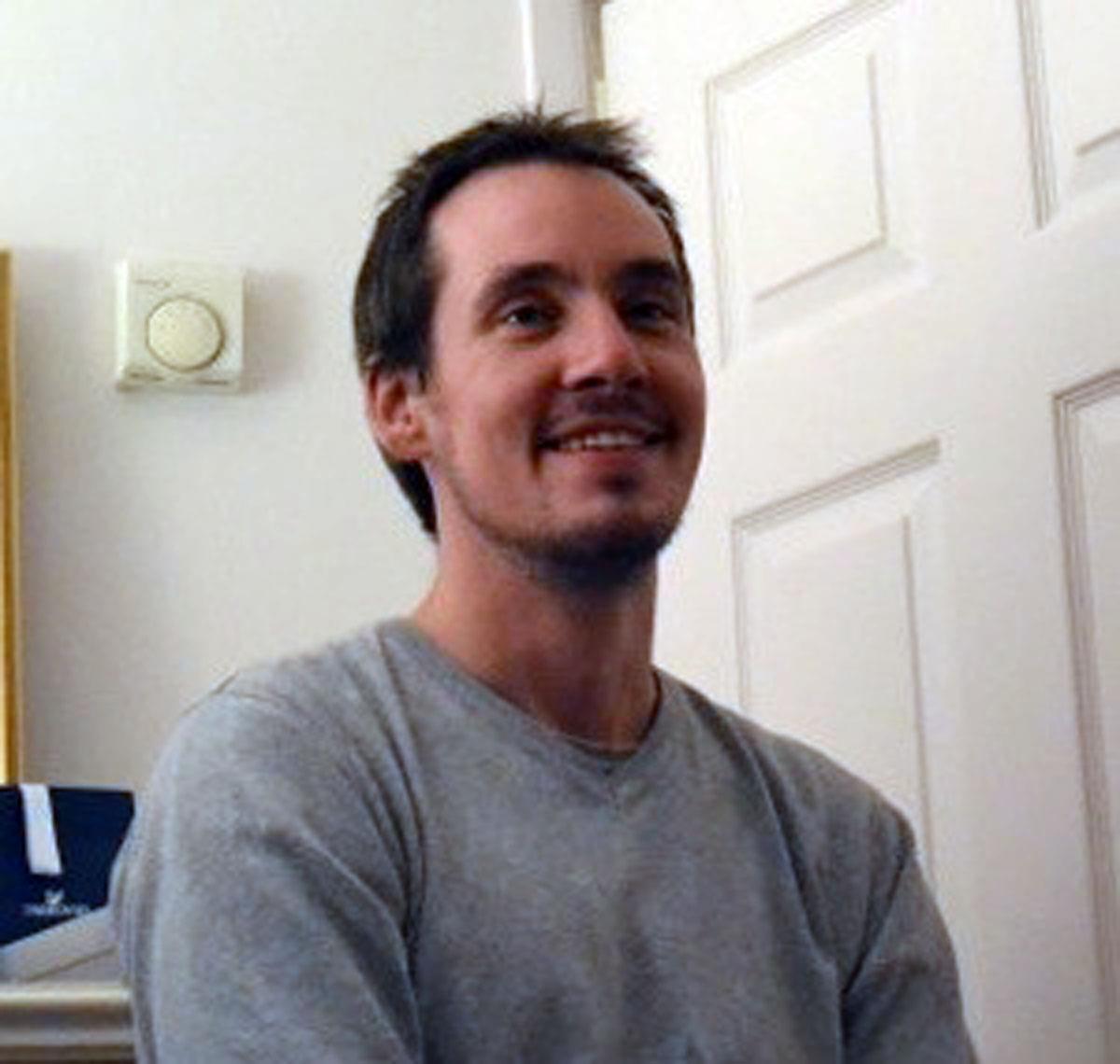 She said: "This court martial has revealed the shocking reality that there is still no official guidance for those conducting endurance training marches in the British Army on heat illness even five years on.

"This is beyond unacceptable, and shows blatant ignorance to a vital need where apparently three deaths are not enough to incite change.

"Nothing highlights this more than since the inquest in 2015, there have been yet further incidents from heat in training, even on Brecon." 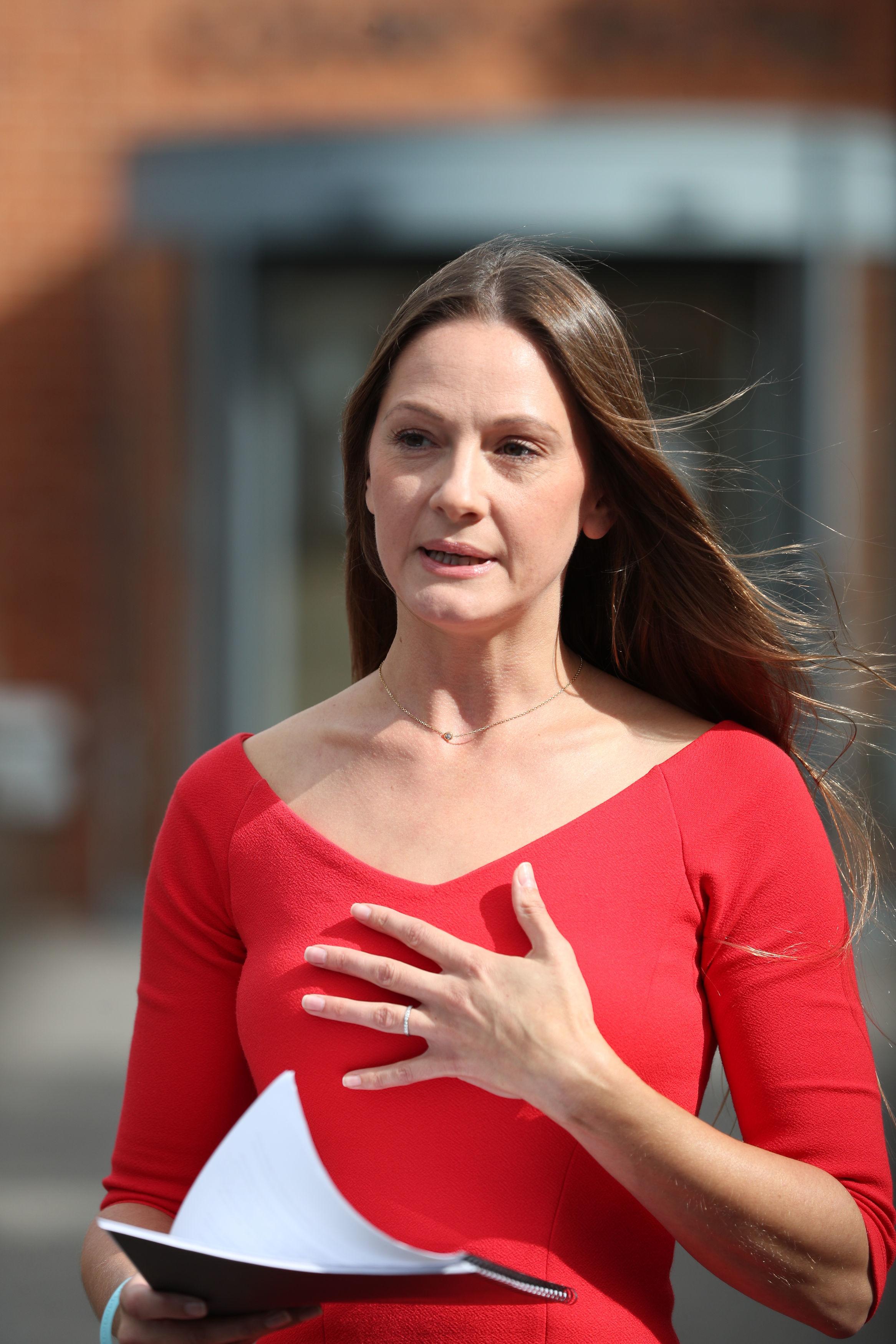 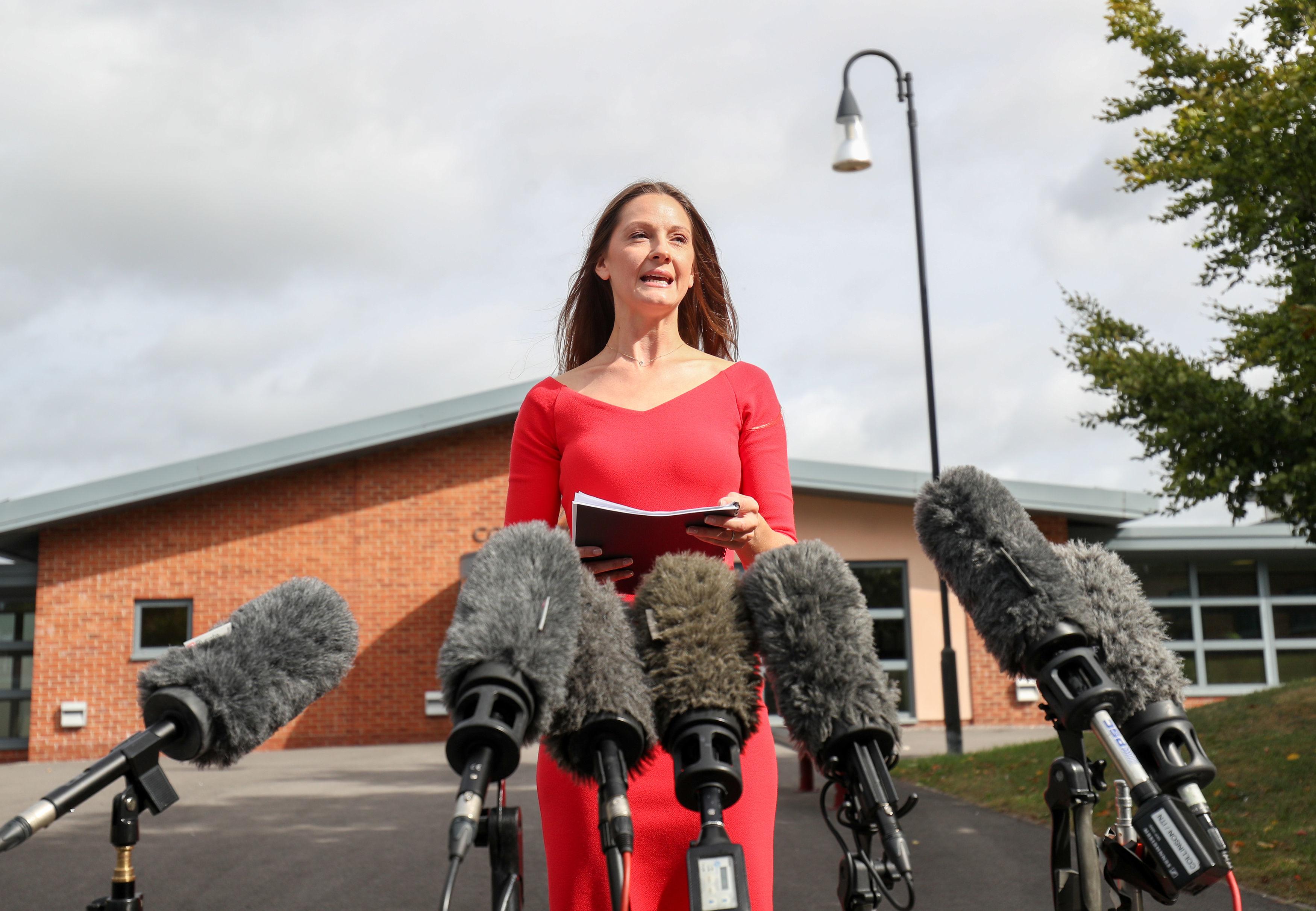 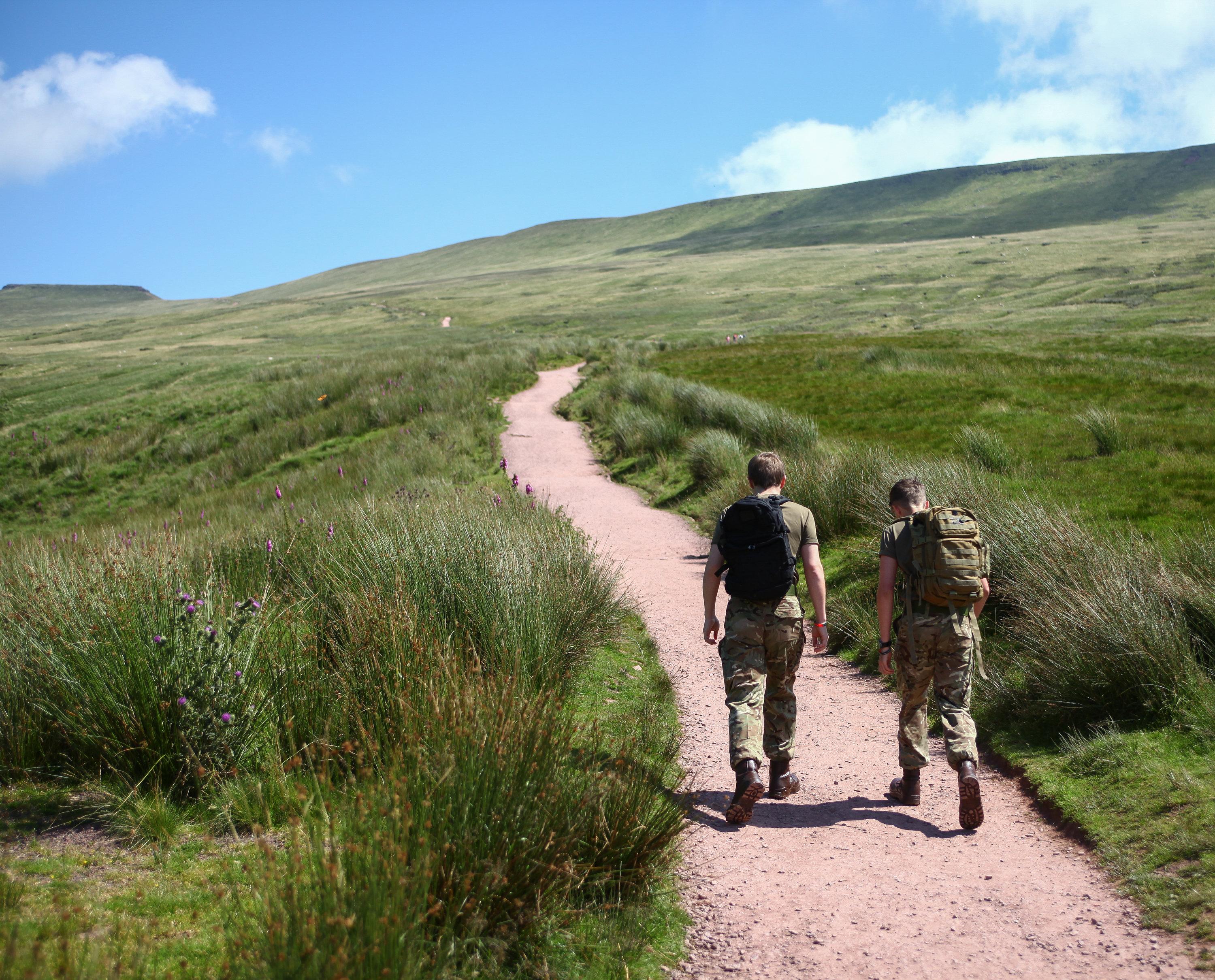 Mrs Dunsby continued: "I now call upon the head of our British Army, the newly appointed Chief of Staff Mark Carleton-Smith… to prioritise and put extra resources behind completing and implementing the new guidelines and directives for endurance marches and heat illness.

"This would ensure that those running training have clear and direct orders to follow from the top of the chain of command. And I am asking him to tell me when this is done."

Judge Advocate General Jeff Blackett told the court martial there was no case to answer.

Praising the families of the men for their bravery, he said: "You have waited for a long time for the matter to come to trial. You may have thought that this trial might have helped you to obtain some degree of closure.

"But this trial was never about attaching sole blame for the deaths of these three young men on these defendants. The deaths occurred because of the systemic failures within the Joint Forces Command.

"There have been successive people… who have failed to address their minds to the real risks involved in exercising in extreme temperatures, and who have failed to ensure that those delivering the training or invigilating the test were properly trained in all aspects.

"I offer you all my sincere condolences and hope that you understand the reason for my decision today."

The defendants released a statement after the ruling, saying: "The test for military negligence is whether they fell below the standard of a reasonable serviceman with their training knowledge and experience.

"The prosecution said that these defendants had not set up a safe test system for the candidates. The defendants have always maintained that they did their duty diligently and conscientiously and they have now been vindicated.

"The judge has set out in great detail how the defendants did their best to provide a safe test system and even how they tried to stop the marches continuing on to the second day yet were overruled.

"The wider organisational failings that resulted in a Crown Censure of the MOD were not attributable to these defendants.

"They again express their condolences to the families of the three servicemen."