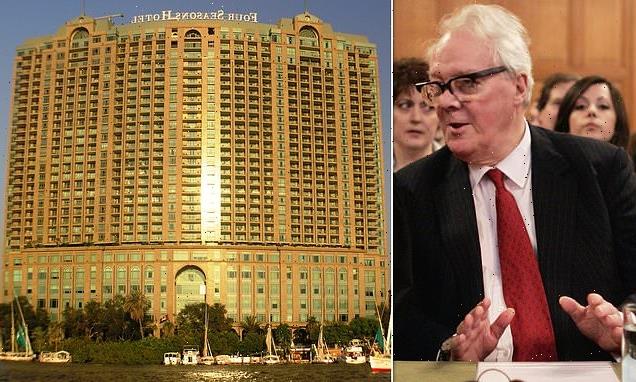 The widow of a barrister whose husband died in a road accident in Egypt has won a protracted Supreme Court fight which lawyers say will have ‘significant implications’ for Britons injured while travelling abroad.

Lady Brownlie, whose husband Sir Ian Brownlie QC died aged 77 in 2010, wants to recover damages from the operator of a hotel in Egypt which provided the excursion during which the accident occurred.

Mr Brownlie had been one of the world’s top international lawyers, having practiced at the International Courts of Justice in The Hague, and being heavily involved in the Augusto Pinochet legal fight in the House of Lords in 1998.

They say the ruling will have implications for Britons injured or killed while travelling overseas.

‘This case has significant implications for English nationals injured or killed whilst travelling overseas,’ said a spokesman for law firm Kingsley Napley.

‘This means that the High Court in England now has jurisdiction to hear Lady Brownlie’s claim.’ 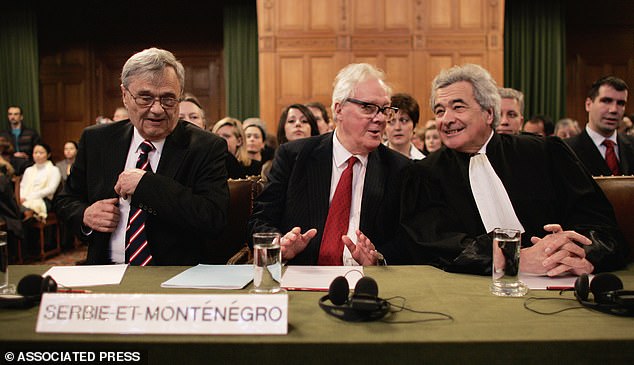 He said Lady Brownlie had been seriously injured in the accident and Sir Ian’s daughter Rebecca, a former children’s nurse at Great Ormond Street Hospital, had also died. The driver of the vehicle was later convicted of involuntary manslaughter.

Lady Brownlie initially launched proceedings against Four Seasons Holdings Inc in 2012, but six years later the Supreme Court ruled that it did not own or operate the Egyptian hotel she was intending to sue.

Lady Browlie had to then restart legal action against FS Cairo in 2018.

During her nine year legal fight, Supreme Court judges said in a written ruling that Lady Brownlie wanted to claim damages from the operator of the hotel in Egypt. 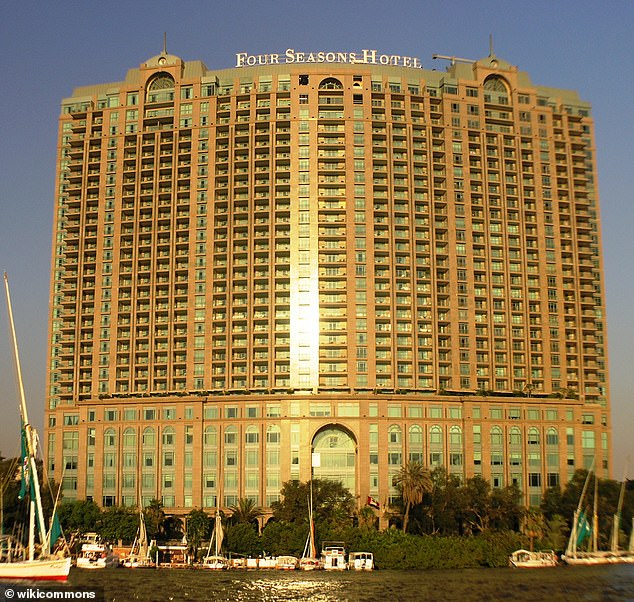 Supreme Court justices ruled that Lady Brownlie had in fact suffered damages in England – even though the initial action stemmed from an event that occurred in a foreign country. Pictured: The Four Seasons Hotel, Cairo

Judges said it had emerged, during an earlier stage of litigation, that she had named the wrong company in the Four Seasons group as the defendant.

They said the operator of the hotel was FS Cairo (Nile Plaza), an Egyptian company.

A High Court judge had ruled that she could ‘substitute that company as the defendant’.

Instead, justices of the Supreme Court ruled that Lady Brownlie had in fact suffered damage in England – even though the initial action stemmed from an event that occurred in a foreign country.