Marcio Cabral won the ­Animals in their Environment ­category for his pic last year. 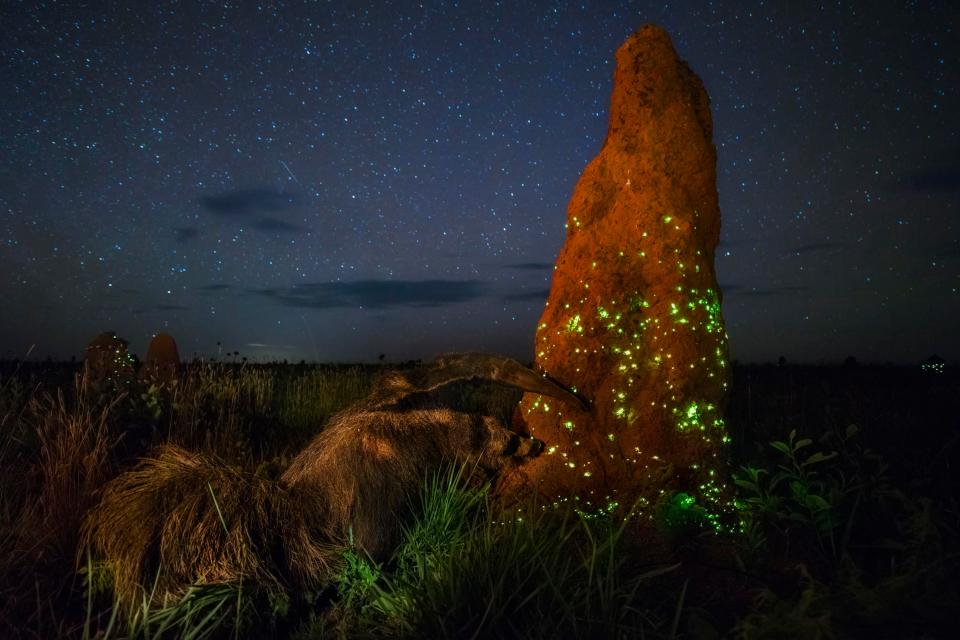 But an inquiry began after a ­whistleblower tipped off judges at London’s Natural History Museum.

The informant said the anteater was the same taxidermy animal as the one displayed at the ­visitor centre of Brazil’s Emas National Park, where the ­winning shot was taken.

Museum bosses asked five experts to investigate the claims together with a taxidermist.

The probe found that the two anteaters had identical tufts of fur and patterns on the neck and head. 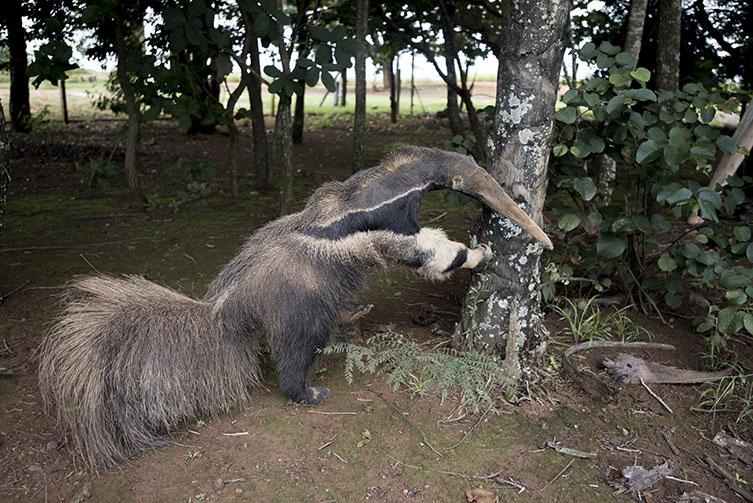 Brazilian Cabral denied his picture, which shows an animal approaching a termite mound in the middle of the night, was a fake.

But he could not produce additional images before and after the winning photo, called Night Raider, was taken.

He was found to have breached competition rules on misrepresentation.

Judge Roz Kidman Cox said: “I find it disheartening and surprising that a photographer would go to such lengths to deceive the competition and its worldwide following.

The competition places great store on honesty and integrity. Such a breach of the rules is disrespectful to the wildlife photography community.

“This disqualification should remind entrants any transgression will be found out.”

Cabral has won other awards for wildlife photography. Yesterday he was unavailable for comment.

In 2009, the overall winner of the Wildlife Photographer of the Year award was disqualified after judges ruled that a wolf pictured jumping over a gate was probably a trained animal from a zoo.