Princesses don’t usually express opinions; they provoke them. They are more often invited to sparkle than speak, and even when they do it is scripted, contained.

So what will become of Meghan Markle, who, as a divorced, biracial American actress, is the very model of the kind of person previously excluded by the British establishment? One of the most remarkable things about her is the fact that she has publicly, powerfully voiced an opinion on a number of issues that historically have been as welcome in British royal circles as wrinkles in Manhattan.  Feminism. Racial identity. The importance of work for women. More glass ceilings than glass slippers. 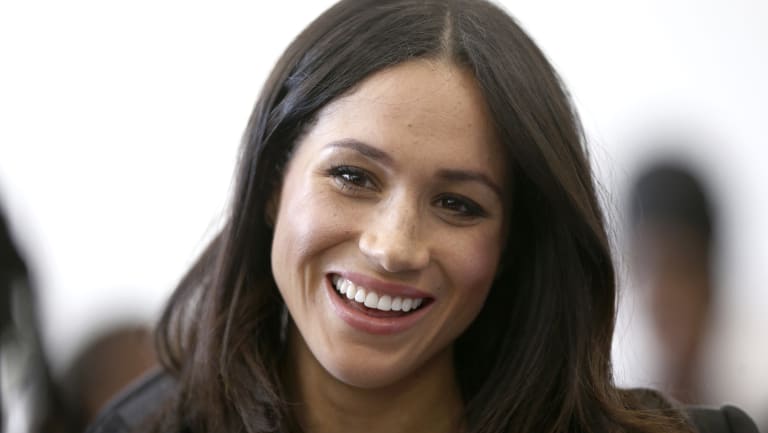 The challenge now will be to establish if and ever Markle can talk now. Some have lamented the fact that she is giving up her acting career to be a princess, and it would indeed be excellent if the modern royal family could contain women known for intellect as much as sartorial perfection, but this criticism is partly fuelled by the misconception that royal women don’t work. They do.

At 92, the Queen, is almost three decades past retirement age, and she is still motoring on improbably, robust and resilient, fulfilling her duties. She has reigned longer than another other British monarch – for 66 years.

Queen Victoria was sovereign for 63 years, and worked until her eyes wore out; even on her death bed she was begging her doctor for more time because there was so much more she wanted to do. If she had known of some of the horrors the British forces were responsible for in the Boer War, surely she would have risen in fury to pen a few more terse letters to ministers and generals before trotting off this mortal coil to be with Albert (and John Brown).

But this aspect of British queens – that they are prominent, and yes immensely privileged, working mothers – is often buried under an avalanche of family photos and gala dresses depicting them solely as show ponies. Is this all they are? 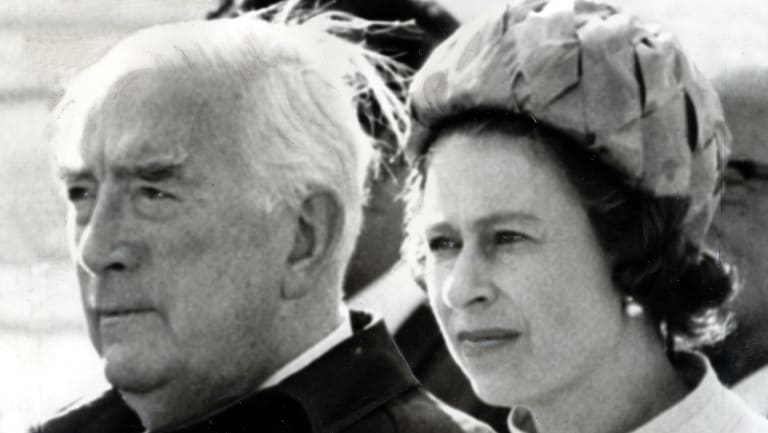 The Queen was a, very privileged, working mother.

In 2013 author Hilary Mantel provoked some fury for a beautifully crafted speech on “Royal Bodies”, in which she said Kate Middleton "appeared to have been designed by a committee and built by craftsmen, with a perfect plastic smile and the spindles of her limbs hand-turned and gloss-varnished".

There was truth to this though. Pull up a piece of paper and line up on one side some of Middleton’s memorable frocks and the other some of her memorable opinions. Given the demands of her position I don’t blame her for this imbalance, nor did Mantel, who was merely remarking on the unfortunate pressure on young royal women to be seamless, palatable, presentable and pretty.

Mantel wrote: “Kate seems to have been selected for her role of princess because she was irreproachable: as painfully thin as anyone could wish, without quirks, without oddities, without the risk of the emergence of character. She appears precision-made, machine-made, so different from Diana whose human awkwardness and emotional incontinence showed in her every gesture.”

So what will happens when a woman who had a stellar career of her own becomes her sister-in-law this weekend? Markle has previously shown a ken for humanitarian activism.

And, as Diana showed with her work with people suffering HIV and victims of landmines, empathy writ large by influential women matters. 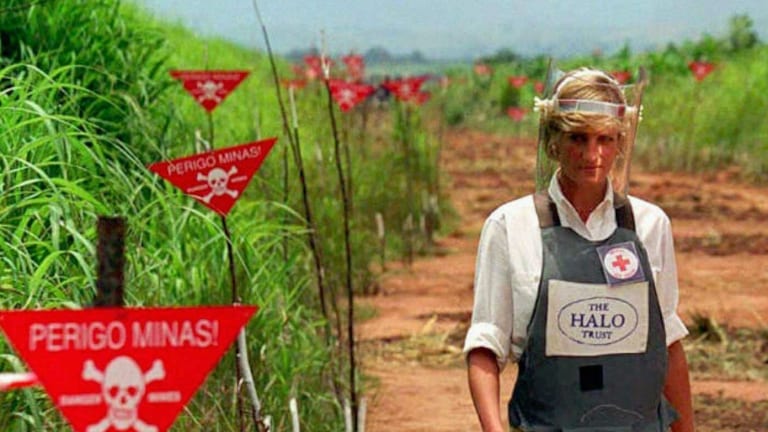 After giving a speech for UN Women at International Women’s Day – Ban Ki-Moon led a standing ovation – Markle reflected: "I've never wanted to be a lady who lunches; I've always wanted to be a woman who works. And this type of work is what feeds my soul.”

Markle’s innate pluck has been established by a string of stories that have now become legend.

Like the fact that, when she was at school, she arced up when she saw an ad for dishwashing liquid that stated: “Women all over American are fighting greasy pots and pans.” Two of the boys in her class said: “Yeah – that’s where women belong – in the kitchen.” She went home and wrote some letters and a month later Proctor and Gamble changed the commercial to "People all over America…”

In 2015 she wrote in Elle about her reaction to her seventh grade teacher telling her to tick the box for “Caucasian” on a census form, “Because that is how you look, Meghan.” Markle, the daughter of a black mother and white father, wrote: “I couldn’t bring myself to do that, to picture the pit-in-her-belly sadness my mother would feel if she were to find out. So, I didn’t tick a box. I left my identity blank — a question mark, an absolute incomplete — much like how I felt.”

"When I went home that night,” she wrote, “I told my dad what had happened. He said the words that have always stayed with me: 'If that happens again, you draw your own box.'"

It’s a shame her Dad won’t be at the wedding, even if the prospect of her mother walking her down the aisle is delicious. Despite all the constraints, the weight of protocol and properness and history and class-bound aristocratic etiquette, you can only hope that Markle can continue to draw her own box.

Julia Baird is the author of Victoria: The Queen, an Intimate Biography of a Woman Who Ruled an Empire.