Bookmaker William Hill is cleared of health and safety offences after 440lb falling sign killed ‘spectacularly unlucky’ lawyer, 27, as he walked along road

Bookmaker William Hill has been cleared of health and safety offences after a 400lbs sign fell and killed a ‘spectacularly unlucky’ lawyer.

Jacob Marx, 27, was passing a William Hill shop on Camden Road, north London, when the 30 foot sign crushed him.

Several people tried to lift the heavy metal sign off him but he had gone into cardiac arrest by the time paramedics arrived. 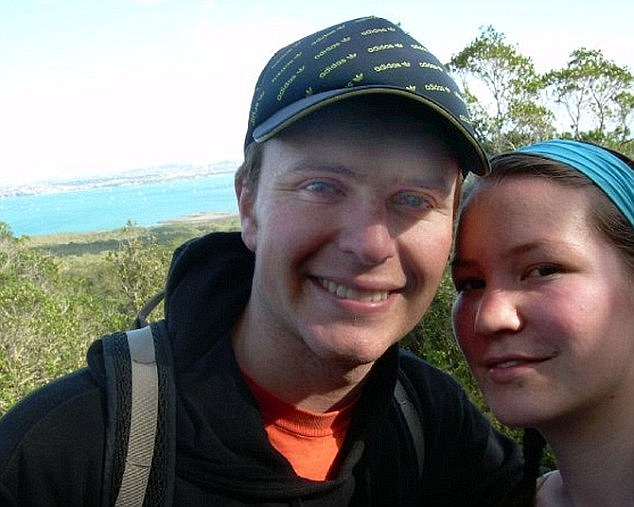 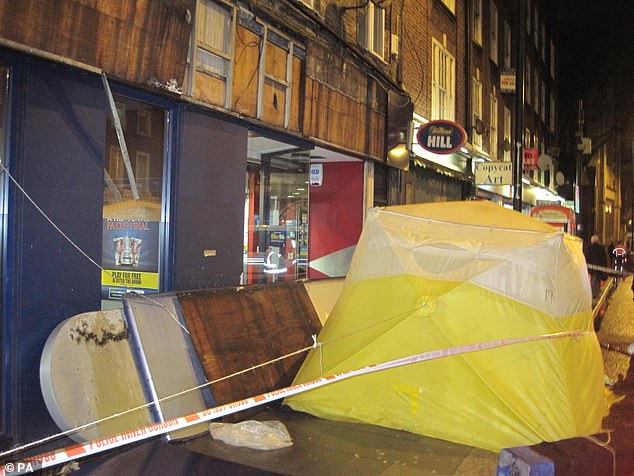 He suffered broken neck, a fractured skull and was pronounced dead hours later at the University College Hospital on January 28, 2013.

James Ageros, QC, prosecuting, said the shop was being refurbished and there was no communication between shopfitter Acean, and Saltwell – the company responsible for fitting the sign itself.

William Hill should have been making sure contractors were aware of what was happening on-site as they were the planning supervisor on the project, Mr Ageros said.

He added: ‘There was something of a dangerous muddle. The two contractors were not talking to each other and above them William Hill was not ensuring there was a conversation between them. 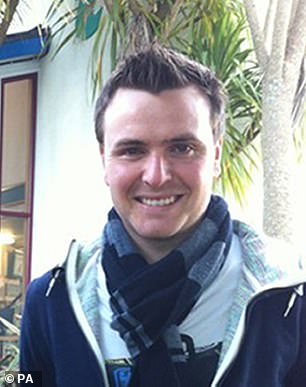 ‘The sign had been dangerously insecure for a long period of time and could equally have fallen on any other passer-by, customer or indeed employee.

Carlos Park, who fitted the sign in 2006 for Saltwell Signs, told the court he had a ‘good fix’ when attaching the sign.

He said: ‘The fascia was solid. I can tell when I am taking the screws out (of the old sign)’.

Mr Marx, originally from Gisbourne, east New Zealand, had been in the UK with his girlfriend Natalie Chung for four months prior to his death.

A spokesman for Camden Council, who brought the case against William Hill, said after the acquittal: ‘We of course respect the jury’s verdict, but it was important that the facts of this tragic death were fully explored in court.

‘The Council remains committed to investigating and prosecuting matters such as these when it is in the public interest to do so. The Council’s sympathies remain with Jacob Marx’s family.’ 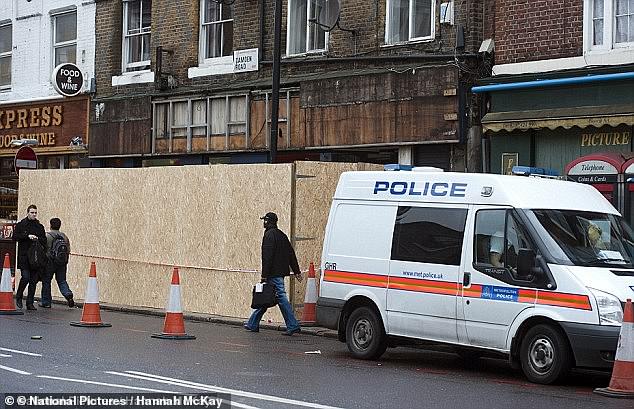