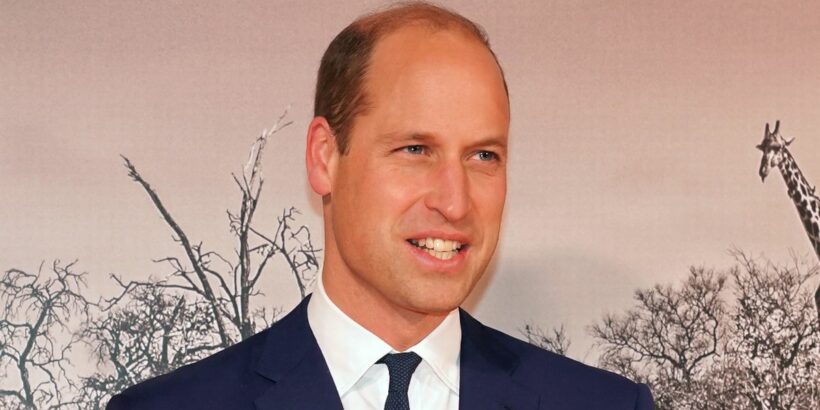 Royal experts have claimed that the media decided to target Prince William by launching a campaign to label him as “workshy”.

Speaking on the BBC’s documentary, ‘The Princes and the Press’, royal journalists and experts have been exploring the sometimes difficult relationship between the Royal Family and the media.

This includes examining the differences between the treatment of Prince Harry and William, with one expert claiming that Harry received more coverage because his name sold more newspapers.

But the Duke of Cambridge hasn’t been entirely immune from negative coverage himself and one section of the documentary analysed a period when William was consistently described as “workshy”.

Former ITV News royal editor Tim Ewart considered why the media might have decided to turn on Wills, and suggested it was because he "failed to play the game."

Tim said there was “resentment” in the media, which intensified after perceptions Kate Middleton did not cooperate as they had hoped, and eventually led to critical articles in newspapers about how hard William was working.

So, he suggested: “A decision was taken; ‘let’s get them, let’s just turn the tables, let’s bite back’.”

And the journalist explained that because “the royals are always susceptible to not working hard enough”, the easiest avenue of criticism was to examine their workload.

At the time, presenter Amol Rajan noted, Prince William had two young children and had been working as a pilot for the Air Ambulance service. This meant that the Cambridges' number of royal engagements had decreased.

The Daily Mail’s columnist Amanda Platell claimed that this had resulted in a lack of royal engagements from the couple, leading the public to ask questions about the Cambridges’ roles going forwards.

“If you were in touch with your readership at the time, there was a period where everyone was saying, ‘where’s William?’ and as we learnt later, it’s because he wanted to have that time with his wife,” she added.

The result of this progress, Tim suggested, was a public perception that William was: “Lazy, he’s workshy, he’s the gap year prince.”

A joint statement read: “A free, responsible and open press is of vital importance to a healthy democracy. However, too often overblown and unfounded claims from unnamed sources are presented as facts and it is disappointing when anyone, including the BBC, gives them credibility.”

To get more royal stories from Daily Star delivered straight to your inbox sign up to one of our free newsletters here .