The royal couple announced this morning that their newborn son is named Louis Arthur Charles. 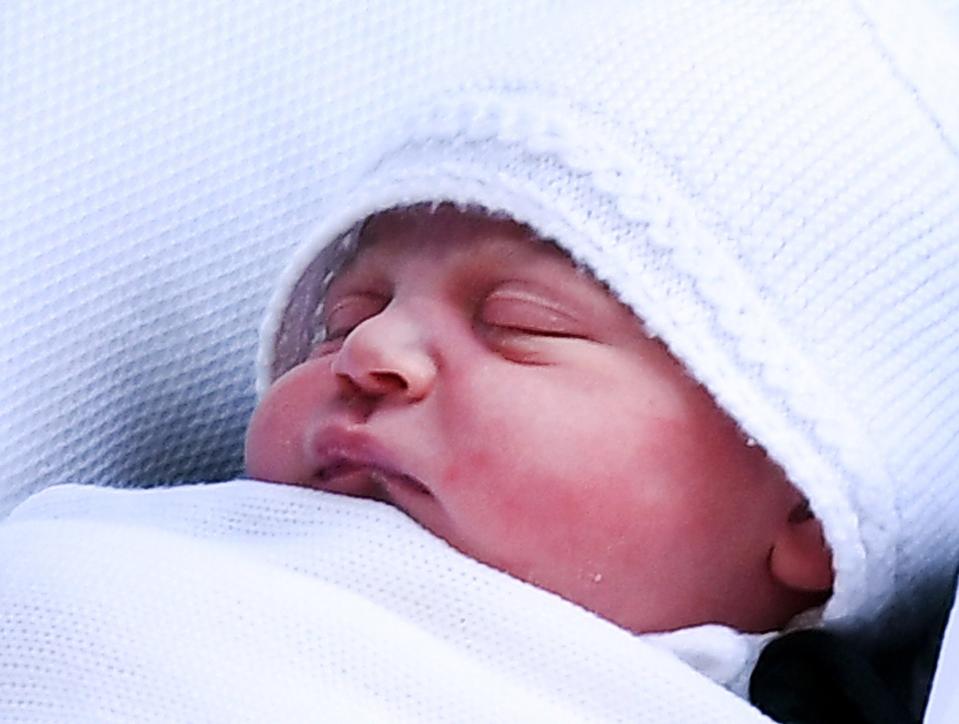 TV presenters Piers Morgan and Robert Peston both joked that the continental-inspired names were sending a message about Brexit.

Good Morning Britain host Piers said: "In a defiant two fingers to Brexit, William & Kate have given their baby a French name: Louis."

Mr Peston, ITV's political editor, tweeted: I know about the Mountbatten and royal connections. But these are so of-the-moment, London bubble names.

"Let's be clear, they are basically Remainer names."

The controversy comes after the Queen was accused of wearing a hat which looked like the EU flag to the state opening of Parliament last year.

Prince Louis is apparently named after Louis Mountbatten, the uncle of Prince Phillip who was murdered by the IRA in 1979.

But the name Louis is closely associated with the French royal family. 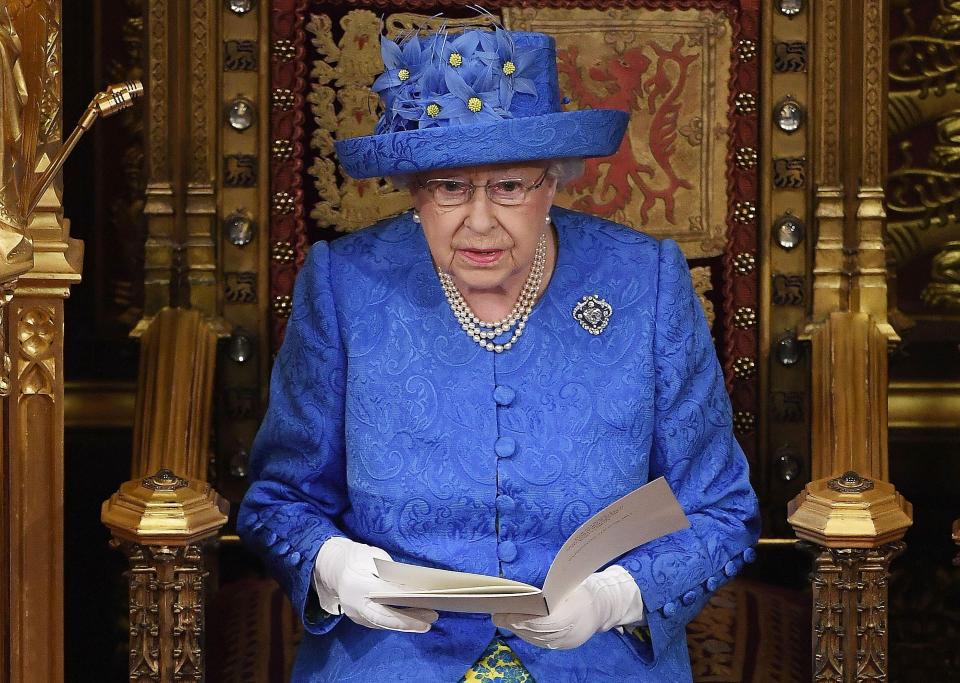 There were 16 kings of France called Louis, including the "Sun King" Louis XIV and the last king Louis XVI, beheaded during the French Revolution.

The Duke and Duchess of Cambridge are clearly big fans of the name – it is one of Prince George's middle names.

Observers were divided over whether the new prince really is a sign that the couple are expressing pro-European sympathies.

Telly pundit Shehab Khan quipped: "A couple from Windsor have named their third child Louis, in what appears to be a protest against Brexit."

But others insisted it was wrong to politicise the newborn.