Tennis lovers will have to pay almost six times the price for a £2.50 serving of strawberries and cream if they want to get their hands on grass seeds sown into SW19's famous courts.

Small jars of the seeds are now on sale at the tournament's shop for the first time wrapped in bright green boxes for a hefty £14.

But punters who don't want to count the cost of transforming their lawns in the style of SW19 can buy a whole series of grass-inspired gifts.

Mini 75g fresh cut candles made of strawberry fizz come in a set of three, with English rose scented candles sold for £25.

Fans who want to have the smell of the posh turf in their homes will have to pay £22 to own a large 220g fresh cut grass candle. 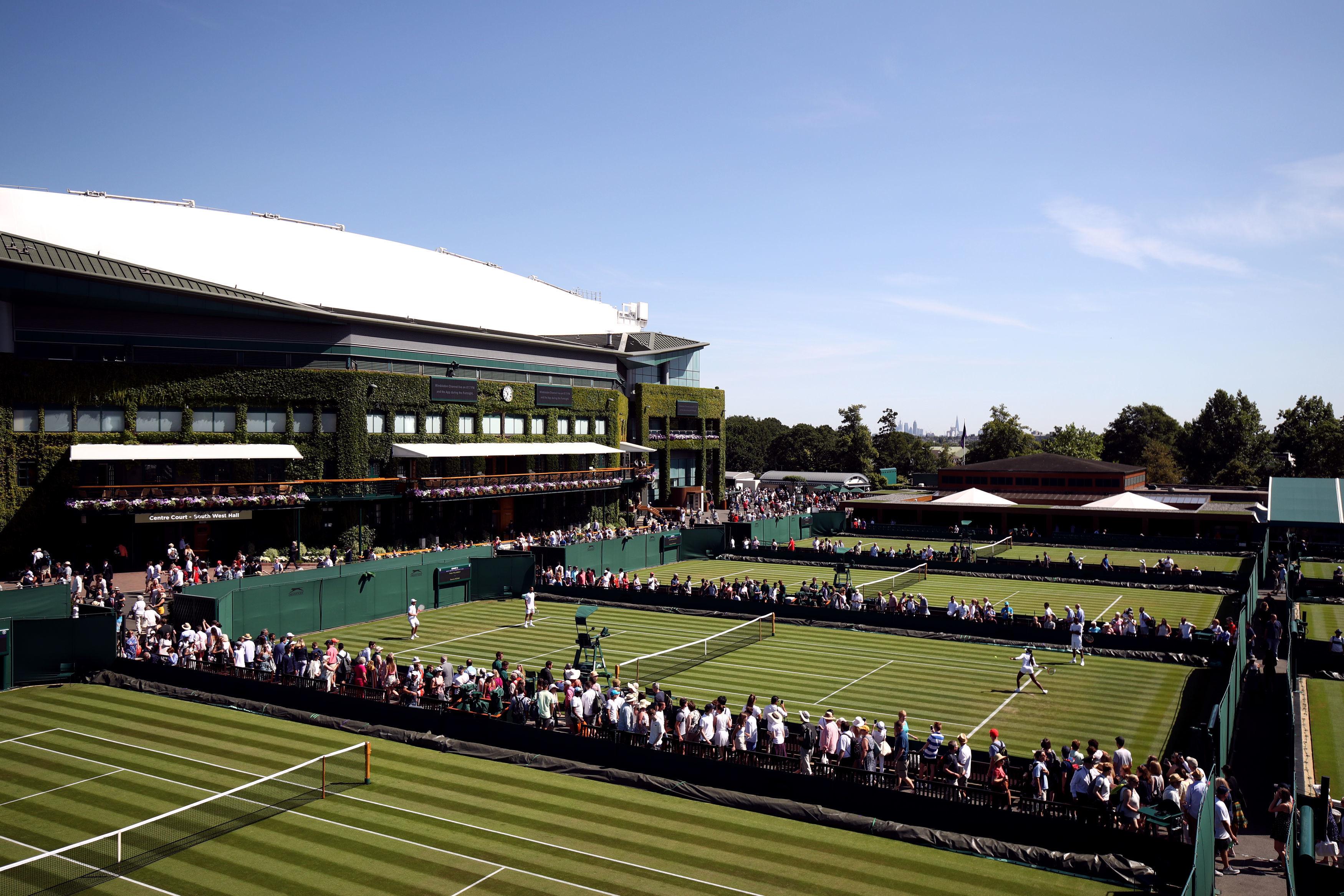 If they are prepared to shell out an extra £3, tennis fans will have the scent of Wimbledon fill their lounge with a 1ooml fresh cut grass reed diffuser for £25.

Gates opened at 10.30am today, with play on the courts starting at 1pm, as defending champion Roger Federer is bidding to win a record-extending ninth title.

Tennis fans are expected to guzzle 320,000 glasses of Pimm's and eat 34,000kg of strawberries during the Wimbledon championships that begin today.

Temperatures could be so hot on court that play may be suspended under international rules.

The warmest Wimbledon on record came in 1976 where the average peak temperature across the across the two-week tournament reached 30.8C.