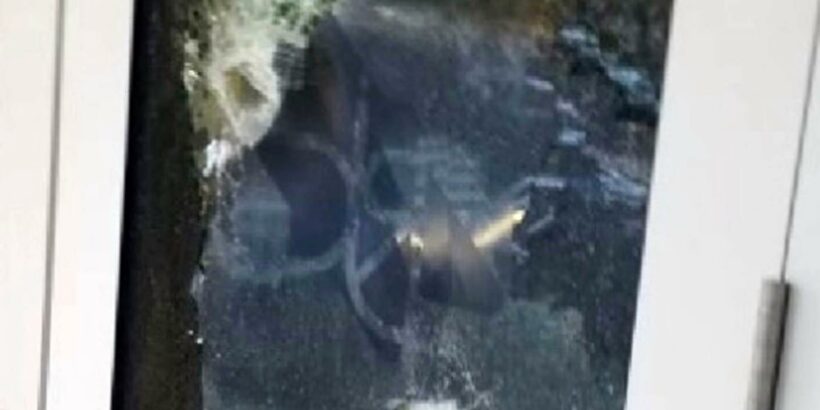 A short time later, a suspect was seen throwing two rocks at the front doors of the Riverside Jewish Center at 3700 Independence Avenue, causing the doors to shatter, cops said. Windows at the center were then broken around 11:45 p.m. Friday.

The motives for the attacks were unknown but the NYPD’s Hate Crime Task Force is investigating, cops said.

“The investigations are active and ongoing by the 50th Precinct Detective Squad and the Hate Crime Task Force,” a statement from the NYPD said.

A community source told The Algemeiner, which first reported on the incidents, that there was a “heavy police presence” in the area.

The city has seen an increase in hate crimes over the past year, but hateful acts have risen most sharply among Asian Americans, according to police statistics.