HAVANA (Reuters) – The family of Emilia Montoya, 79, sacrificed four white doves and two roosters, chanted in the African language Yoruba and pounded a wooden staff rhythmically on the floor in a ceremony to protect Montoya from coronavirus. 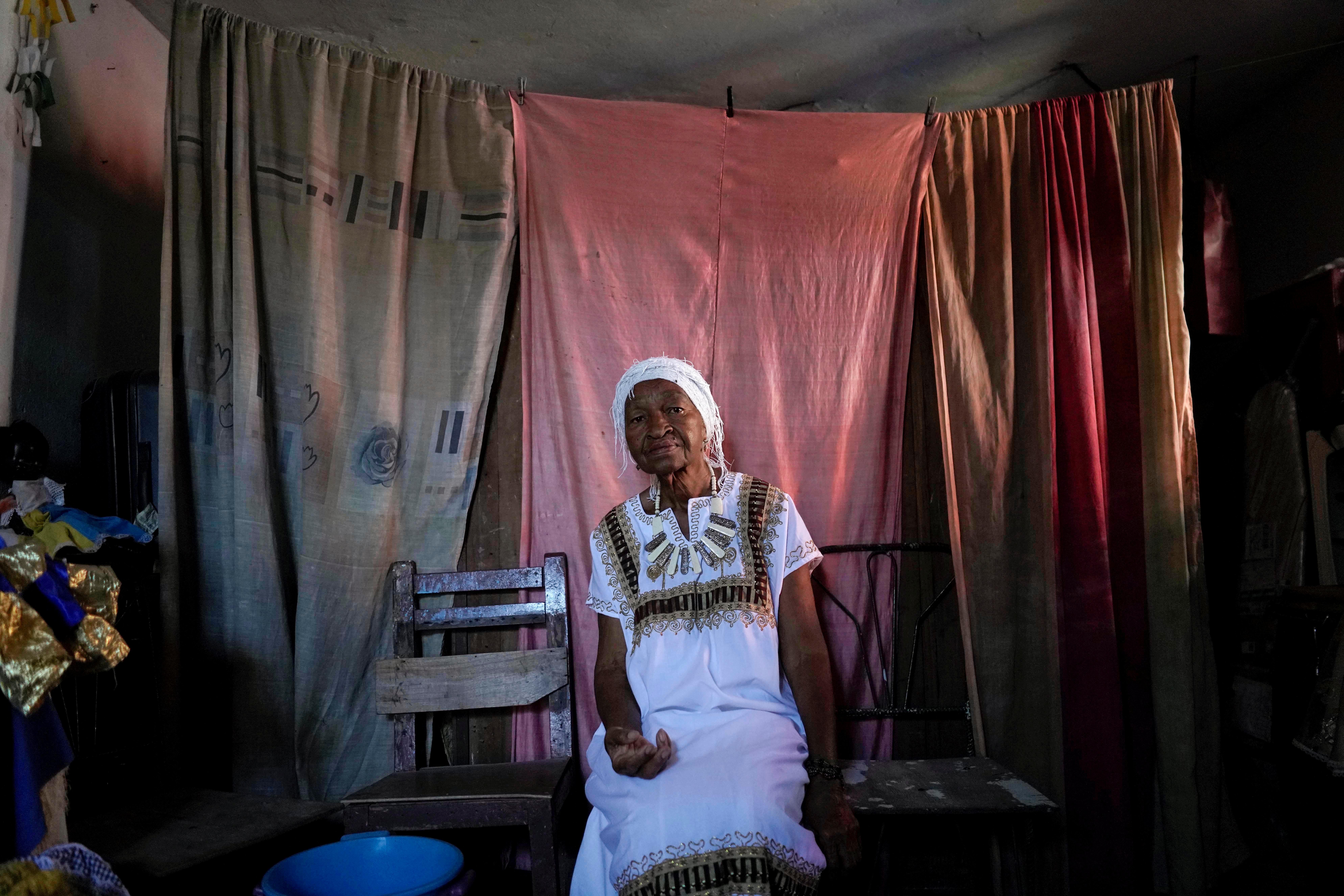 The small gathering in her Havana home appealed to their ancestors and honored Inle, the deity of health in Santeria, a ritual-filled Afro-Cuban religion. Montoya does not have the virus though Cuba has so far reported 170 confirmed cases.

“We are calling these blessings upon her to keep her healthy,” said her nephew Henry Rodriguez, 40, leading the ceremony. “But this ceremony isn’t just for us; it’s also for global health.”

The risk of spreading the virus has ruled out the large ceremonies of drumming and dancing that characterize Santeria, a religion that fuses Yoruba beliefs and traditions, brought to Cuba by African slaves, with elements of Catholicism.

But devotees – of which there are millions in the Caribbean island nation – are turning to their pantheons of Yoruba deities called Orishas for strength in intimate family ceremonies or individual rituals at home.

“Every day when I get up, I stand on the porch, look up to the sky and ask God to … send the epidemic away,” said Montoya, who in normal times runs a weekend school teaching Cubans to get in touch with their divine gifts like the ability to hear or see spirits.

“Then I light a candle and pray to my Orishas for the whole world,” she said, her thick, twisted Afro locks wound up into a white scarf, as mandated for such Santeria ceremonies.

These are also being done in other Latin American countries like Venezuela where the religion has gained a following.

The rollout of mobile internet in Cuba, where most homes do not have online connections, is enabling spiritual communion in times of self isolation.

On March 22, for example, Santeria devotees heard they should light two candles at a precise hour and pray to the Orishas for their protection.

“May Obatala (one of the main Orishas) protect us from the pandemic,” wrote Magdalena Barrera Valdes on a Facebook group for Santeria practitioners worldwide with 44,000 followers, posting a photo of her candles, on which 76 people commented “ashe” meaning “may it manifest” in Yoruba.

Later that day, some Santeria priests, known as babalawos, were said to be imploring Iku, the spirit of death, to not take any more victims. Devotees warned one another to cover their heads to protect themselves as Iku swept across earth during and after the ceremony.

“Religion is mainly about faith,” said Rodriguez, “and we want to give people hope.”