Italian authorities have opened an investigation into her mysterious death after she was admitted to hospital in Milan with “severe stomach pains” in February.

When she went into hospital she told friends and her lawyer that she had been poisoned.

Ms Fadil, 33, died on 1 March but her death was not reported until Friday.

Speaking about her death, Milan chief prosecutor Francesco Greco said “The doctors have not identified with any certainty any pathology which can explain the death.” 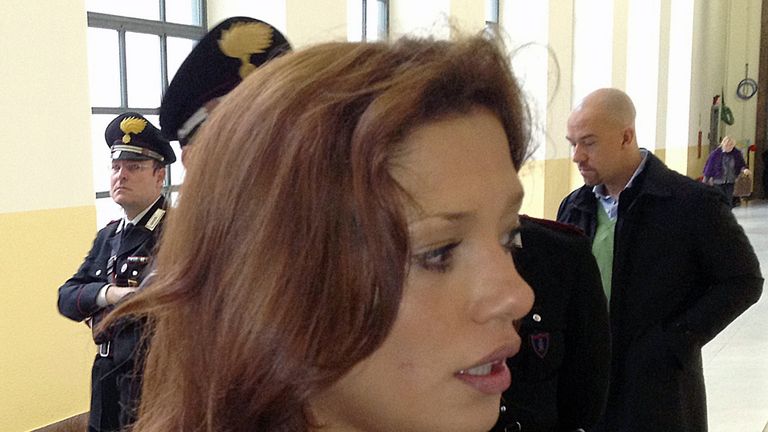 Ms Greco added that there were “several anomalies” in Ms Fadil’s medical records.

In a statement, Humanitas, a medical school in Italy, said toxicology tests on Ms Fadil showed “a mix of radioactive substances”, but full autopsy results are yet to be confirmed.

In 2012, Ms Fadil told reporters she feared for her safety following her part in the trial.

She had told prosecutors investigating witness tampering during Mr Berlusconi’s court case that she was offered money in exchange for her silence over what happened during the former Italian prime minister’s parties.

Mr Berlusconi was on trial accused of paying for an underage prostitute at infamous “bunga bunga” parties in 2012 and was initially convicted, but was later acquitted after it was ruled he could not have known the prostitute was underage. 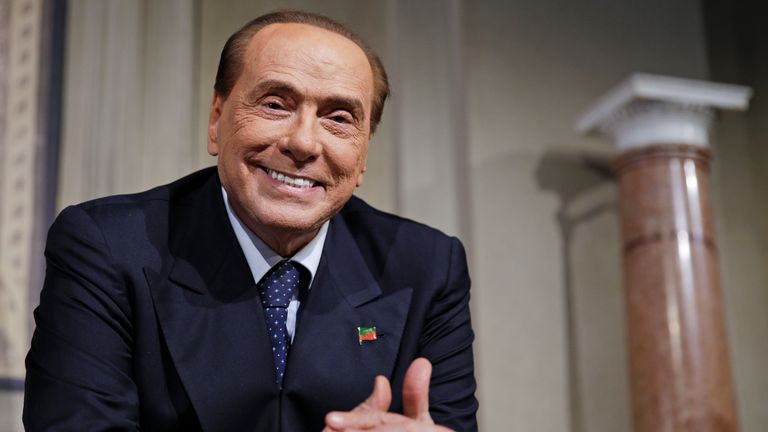 Ms Fadil had told the court that Mr Berlusconi’s parties often involved young women “stripping off” for him.

Following the trial, new charges were brought against Mr Berlusconi, accusing him of bribing some of the women that attended the parties to keep them from telling the truth – accusations he denies.

Italian newspapers reported that Ms Fadil was writing a book about her experiences and that a copy of her manuscript had been passed to lawyers after her death.