Three men, aged 17,  22 and 27, were injured after a noxious substance was thrown over them in Dalston in the early hours of Sunday morning. 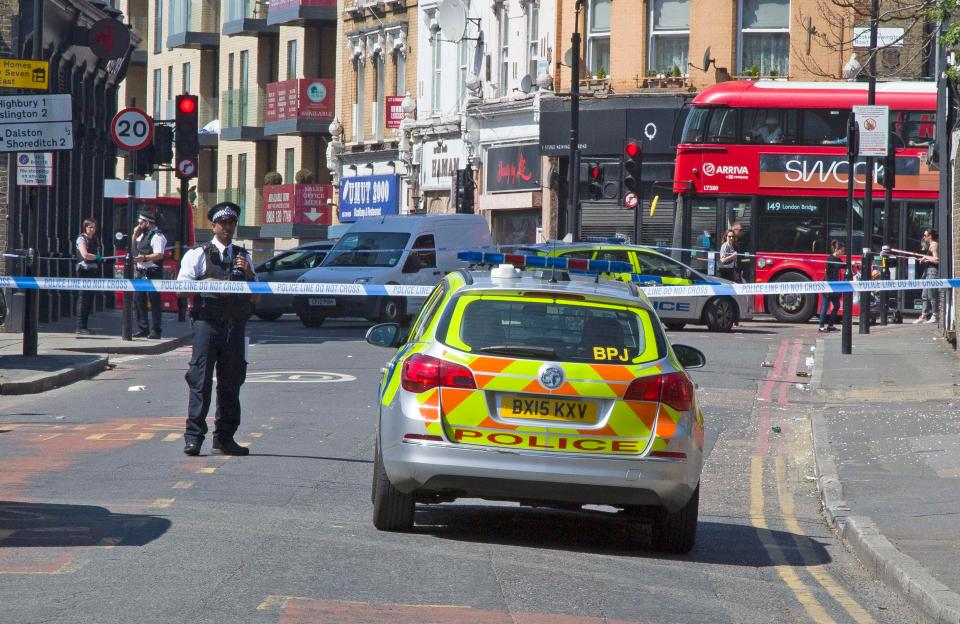 Police said they have been left with "potentially lasting injuries" in what they have described as "a particularly vicious attack".

One witness has told how two men appeared to be targeting people leaving Dalston Superstore shortly after 5am.

The unnamed 26-year-old told the Evening Standard he heard a "commotion" outside a friend's flat near to the gay bar.

He said a car stopped in the middle of the road and two men “jumped out and started beating people”. 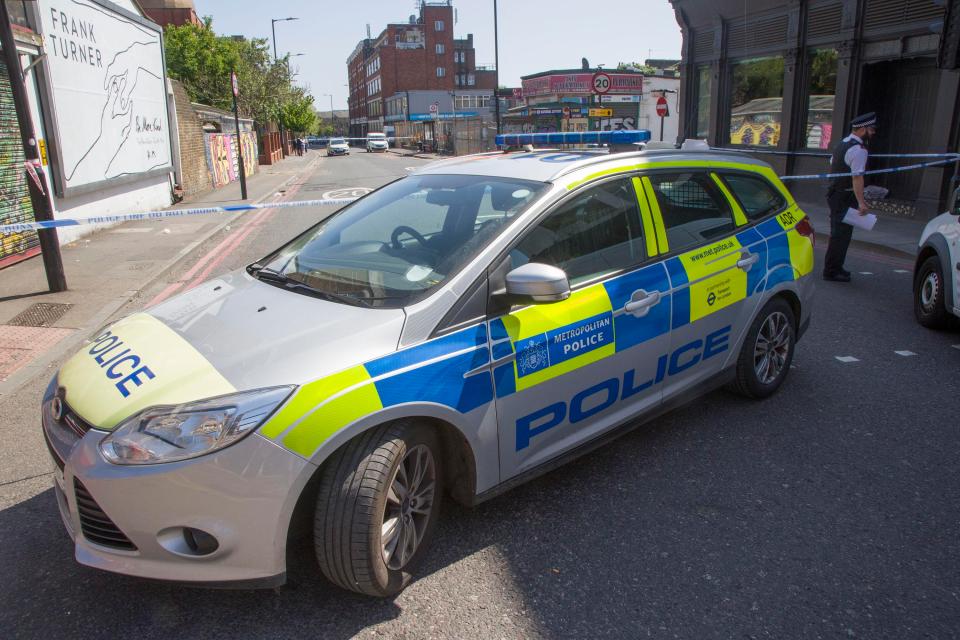 He said: “They were punching at people walking either side of the road. One man was being kicked as he lay on the floor.

“The people were terrified, they weren’t fighting back.”

“People were screaming in pain and running. I heard one person shouting he couldn’t see and saying ‘it’s in my eyes’.”

One of the men then allegedly hurled a glass bottle onto the floor.

The witness, who had left the club shortly before the attack, added: “The bottle smashed and people were screaming that they could smell acid. There was glass all over."

Detective Sergeant Quinn Cutler said: “This is a particularly vicious and unpleasant incident which has left a number of people with potentially lasting injuries.

“I know that a number of people witnessed this incident and I urge those people to come forward and share their information and/or footage with police.”

The incident is not currently being treated as a homophobic attack.

Police are investigating and haven't made any arrests yet.

The attack came during a wave of bloody violence in the capital this Bank Holiday.

Two 20-year-old men were killed in Luton and Liverpool.

Rhyiem is the 15th teenager to be killed in London since Christmas.