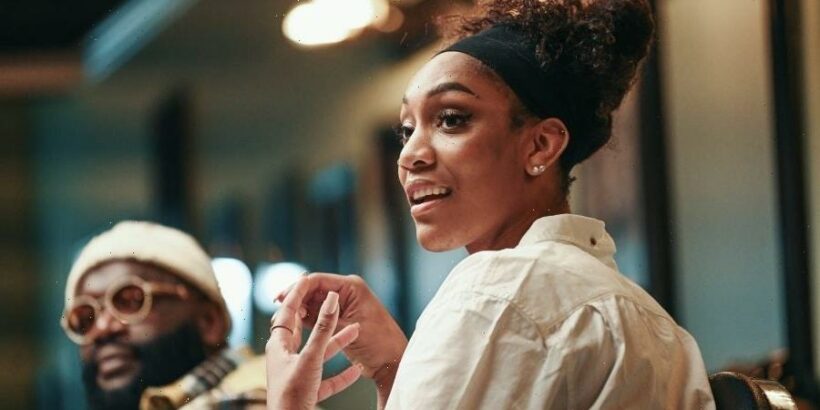 For five seasons, UNINTERRUPTED The Shop has united some of the most influential voices in the world from the sports, music, film, television and business industries to bring us unforgettable, timely conversations that shake up the culture for the better.

But make no mistake, they’re just getting started.

During the layered conversation, A’Ja spoke candidly about the doors she hopes to open for future WNBA hopefuls.

“Going into the league as a rookie, I wanted to be different. I wanted to change it,” she said. “I want to break that glass ceiling. I want the younger generation to know like, “Hey, you don’t have to go overseas to play.”

Responding to a question from Maverick, she also shared what she believes is the biggest hurdle facing WNBA players as the conversation around the problematic pay and opportunity gap between the WNBA and NBA continues.

“On the men’s side, you make X amount, you score this amount of points, you’re gonna get that next check. But for us [women], even if you do that, you have to be marketable, you have to sound a certain way, you have to look a certain way on social,” she continued. “And it just seems like we can never just break that barrier in itself. It’s like, if I’m not marketable, I can’t make any money. I could be the best player in the league ever, scoring 40-10-5, easy. But, if I can’t go to a Nike or a Pepsi or Mountain Dew and be like, “Hey! Sign me,” it’s nothing. Because that’s where the majority of my money is going to come from, because our league is still building that. That’s the hardest thing; that’s the biggest barrier.”

The group also touched on several other topics, including A’Ja Wilson sharing how believes she can help create change and impact progress within the WNBA, LeBron James revealing what past and present players he’d love to be on the court with, Steve Stoute emphasizing the importance of ownership and independence in the music industry, Rick Ross weighing in on why it’s critical for seasoned public figures to share the knowledge they’ve learned with younger generations, Gunna sharing his definition of Pushin P, and much more. Check out the trailer in the video clip above.