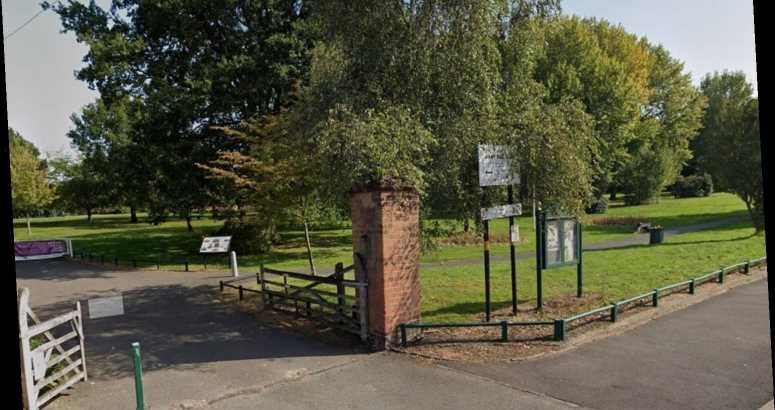 A TEENAGE woman walking to work at 6am was allegedly sexually assaulted in a Birmingham park.

The 18-year-old was making her way through Selly Oak Park in the city yesterday morning when she was attacked, cops have said. 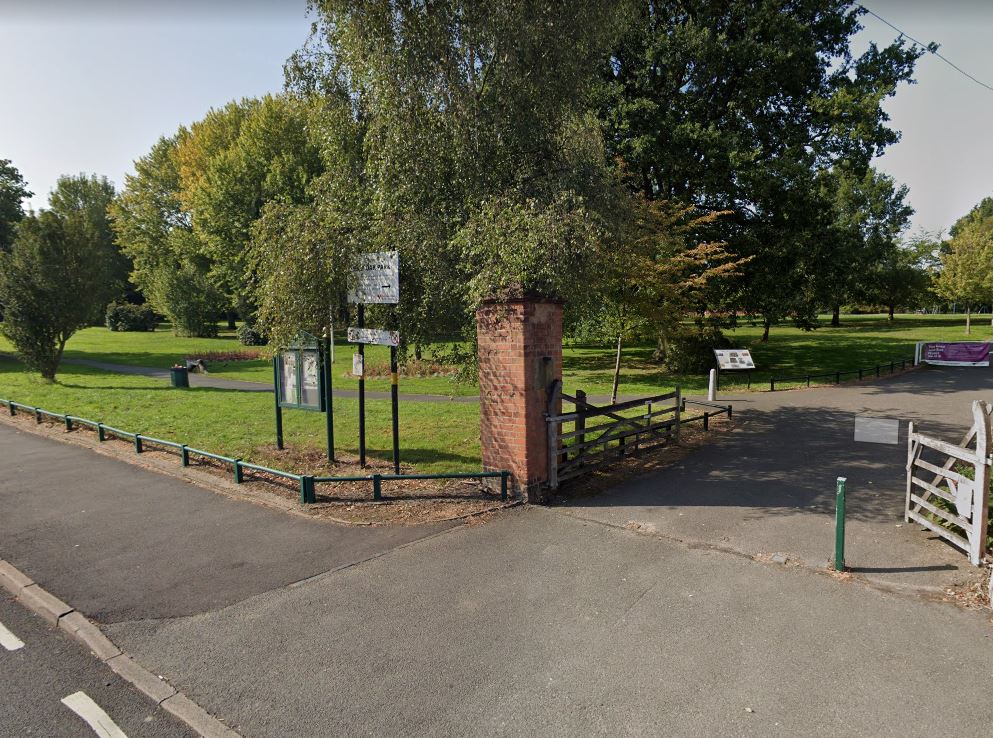 Police have arrested a 31-year-old man in connection with the incident and he remains in custody today.

Officers sealed off an area of the park for most of Wednesday as they conducted enquiries.

It comes as cops said a teenage woman was raped in a car at a park where large crowds had gathered to enjoy the hot weather in Sheffield.

The 18-year-old was attacked in a grey or silver Mercedes parked near the entrance to Endcliffe Park in Sheffield 11.30pm on Tuesday.

Hundreds of people had gathered there to soak up the sun earlier in the day.

Describing the Birmingham incident, a West Midlands Police spokeswoman said: "We’re investigating a report of a sexual assault on an 18-year-old woman in Selly Park, Birmingham.

"The attack is understood to have happened as the woman walked through the park on her way to work at around 6.20am on Wednesday, March 31.

"A 31-year-old man was arrested in the area and remains in custody."

Enquiries are ongoing and anyone with information is asked to police on 101 quoting the crime reference 20BW/9120V/20 or contact Crimestoppers anonymously on 0800 555 111.