Afiya Begum was targeted near her home in Birmingham by a thug who still hasn't been caught. 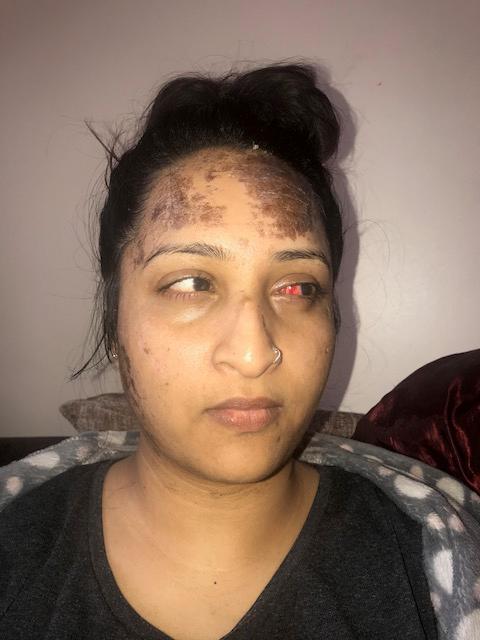 The 26-year-old stopped breathing and suffered painful burns to her face, shoulder and neck.

One month on from the random attack she has relived the terrifying day she was rushed to hospital in pain.

She told Birmingham Live: "I was on the phone when I came back into the building. Then a man tapped me on the shoulder and I screamed and dropped my phone onto the floor.

"Then he threw a whole glass of acid at me." 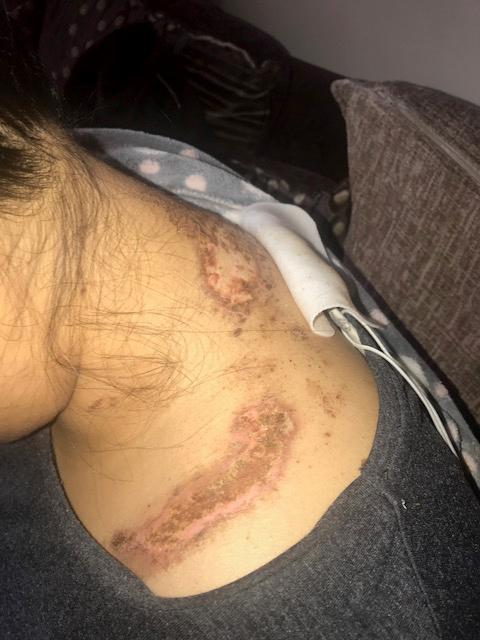 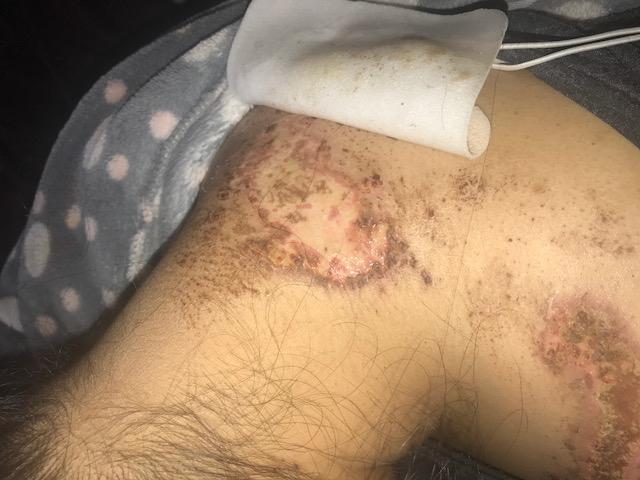 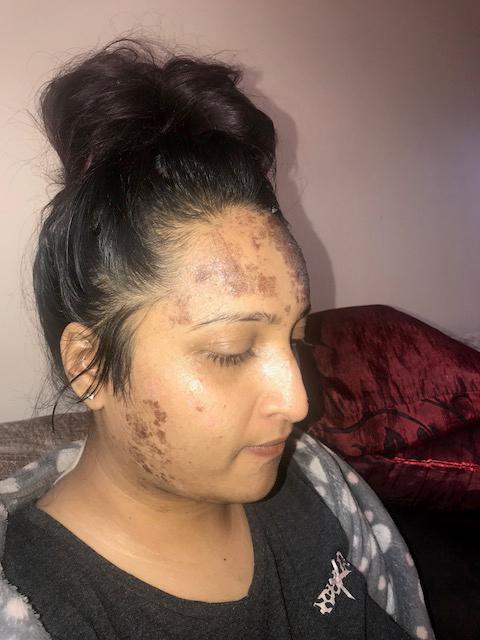 The attacker then took her phone and fled, but fortunately Afiya made it to the second floor, where her friend was.

He splashed water on her face before driving her to hospital.

"He drove me to the hospital because the paramedics were taking too long and my life was in danger.

"I was not breathing and my eyes were closing up."

She said she had seen a man watching her as she went home but had thought nothing of it.

Medics were concerned for her eyesight after the attack and was kept in hospital for a week.

She revealed she was told the acid used on her was industrial strength.

West Midlands Police said: "Police are investigating an attack in which a bottle of an acidic substance was thrown at a woman in Acocks Green on April 8.

"The woman, who is in her 20s, was walking near to Lidl in Fox Hollies Road, at around 11.40pm when a teenage boy got out of a medium-sized black vehicle nearby.

"The boy, who was between 14 and 16 years of age, threw a glass bottle towards her.

"The woman caught the bottle and some of its contents splashed onto her eyes and face.

"She then threw the bottle back at the youth, who ran off.

"The woman has been discharged from hospital and is recovering from her injuries, but the incident has left her very traumatised."