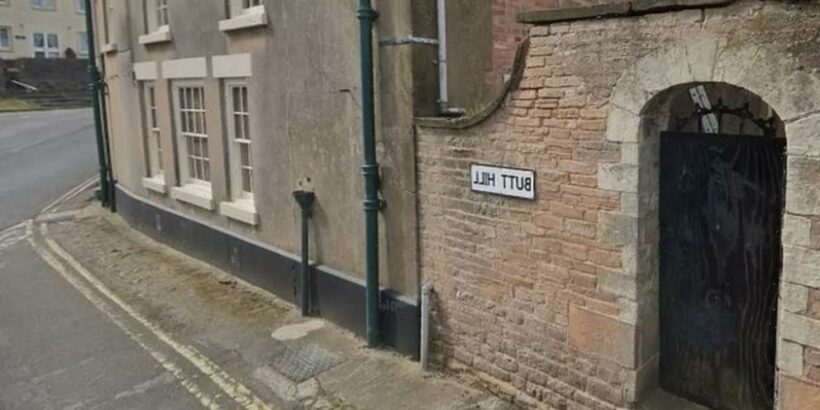 A WOMAN has been arrested on suspicion of murder after a man's body was found.

The victim's body is understood to have been discovered in an alleyway in Chesterfield. 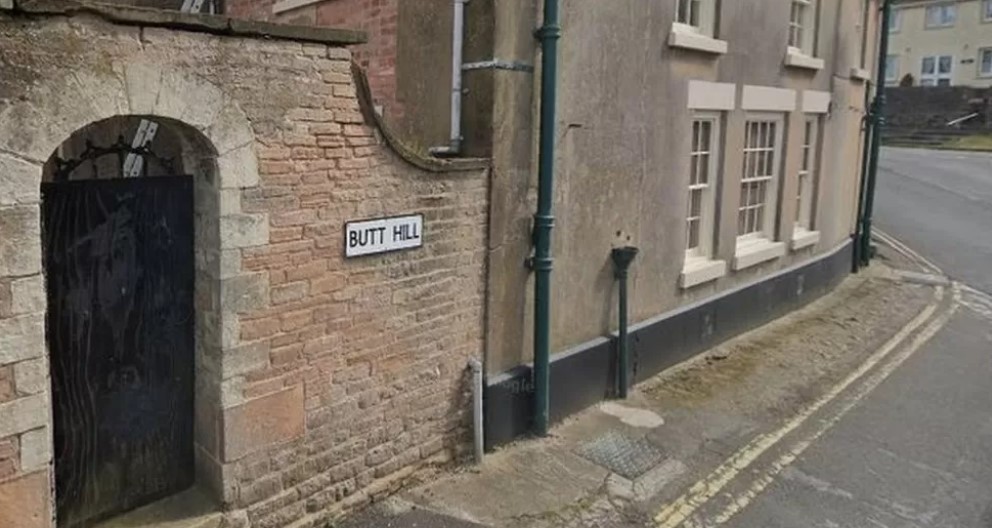 Police officers were called to the scene between Station Road and Butt Hill just after 6am on December 10.

A 28-year-old woman has since been arrested on suspicion of murder and remains in custody.

Derbyshire Police are now appealing for dashcam and CCTV footage.

Detective Inspector Carolyne Van Schaick said: “We are appealing to anyone that was in the area between midnight and 6.30am and may have dash cam footage. 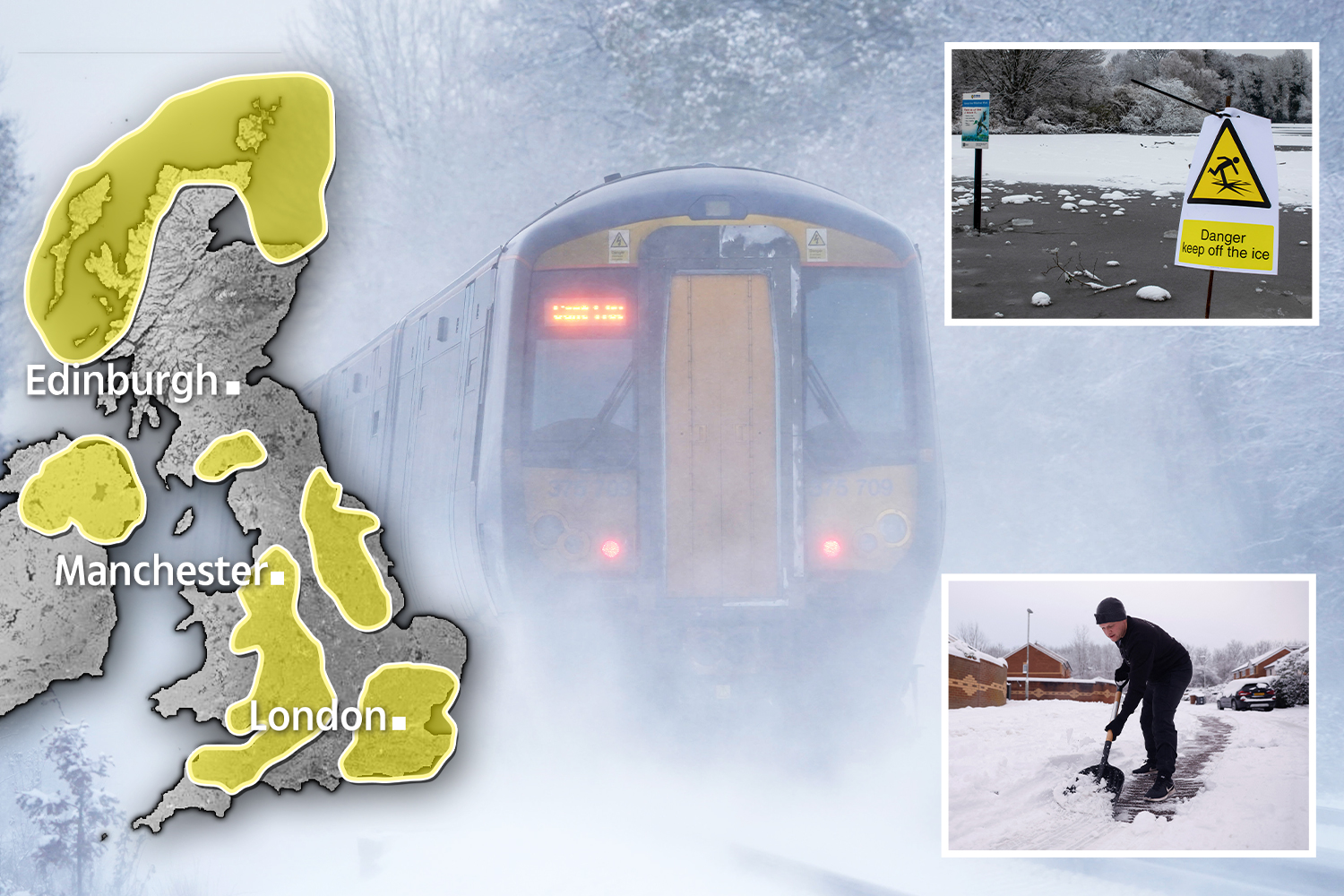 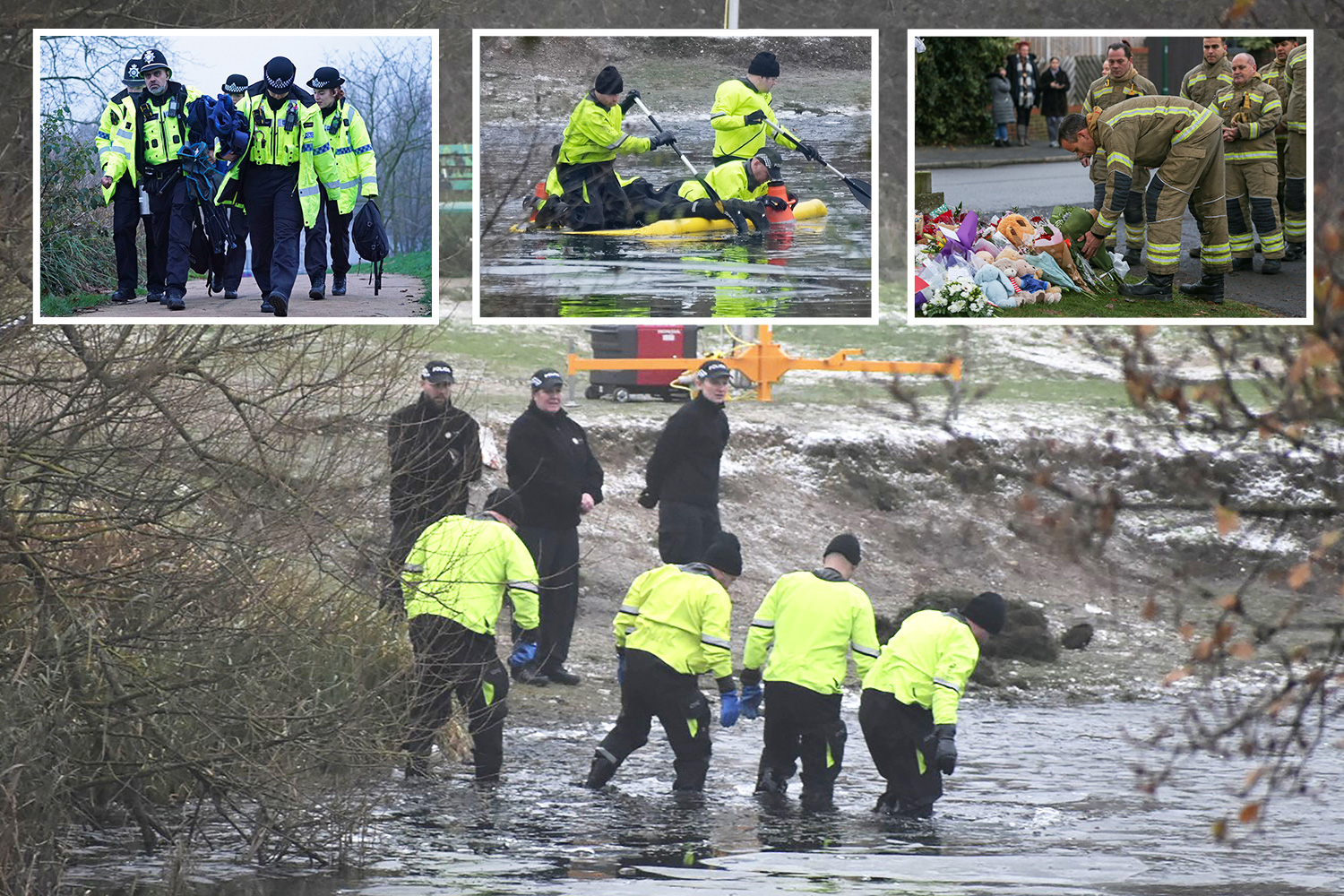 “Also to local residents and businesses that have CCTV footage please contact us and submit it, as it may help with our enquiries.”

Anyone with any information is asked to contact Derbyshire Police quoting reference number 22*721853.