The victim, in her 50s, had been walking her dog when she was attacked in broad daylight, police said. 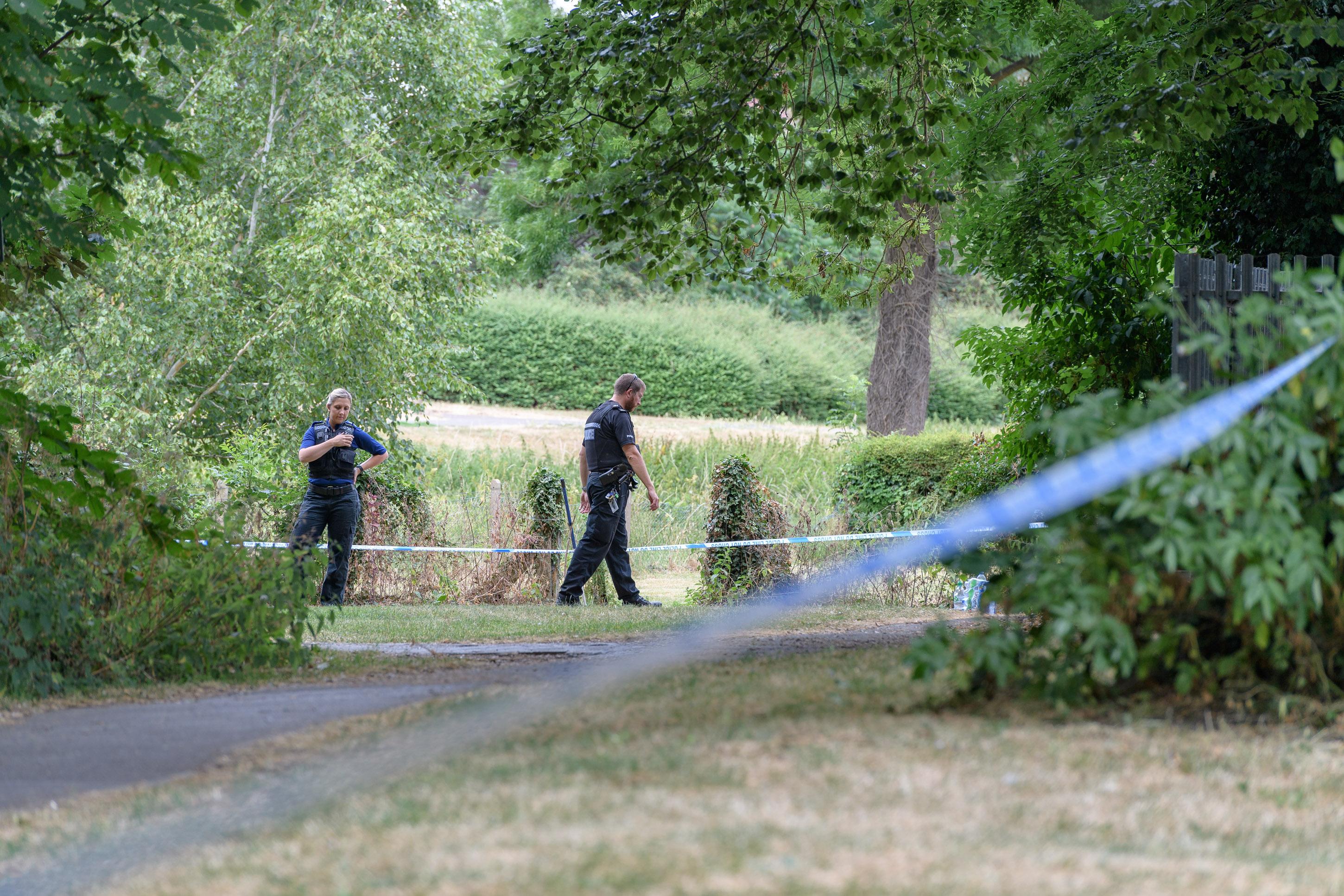 Officers confirmed a 17-year-old boy has been arrested after the knifing in Boxhall Park in Abingdon, Oxfordshire.

Thames Valley Police said earlier a young man had "put his hand over the victim’s mouth and then stabbed her once in the stomach" before fleeing.

One man said: "I heard screaming at about 10.30 this morning.

"A little while later the police asked me if I had seen anyone running past. I didn't though."

Investigating officer Detective Inspector Ali Driver, of Force CID at Abingdon police station said: “This was a random and unprovoked attack, and we are making urgent investigations to try and track down the offender. 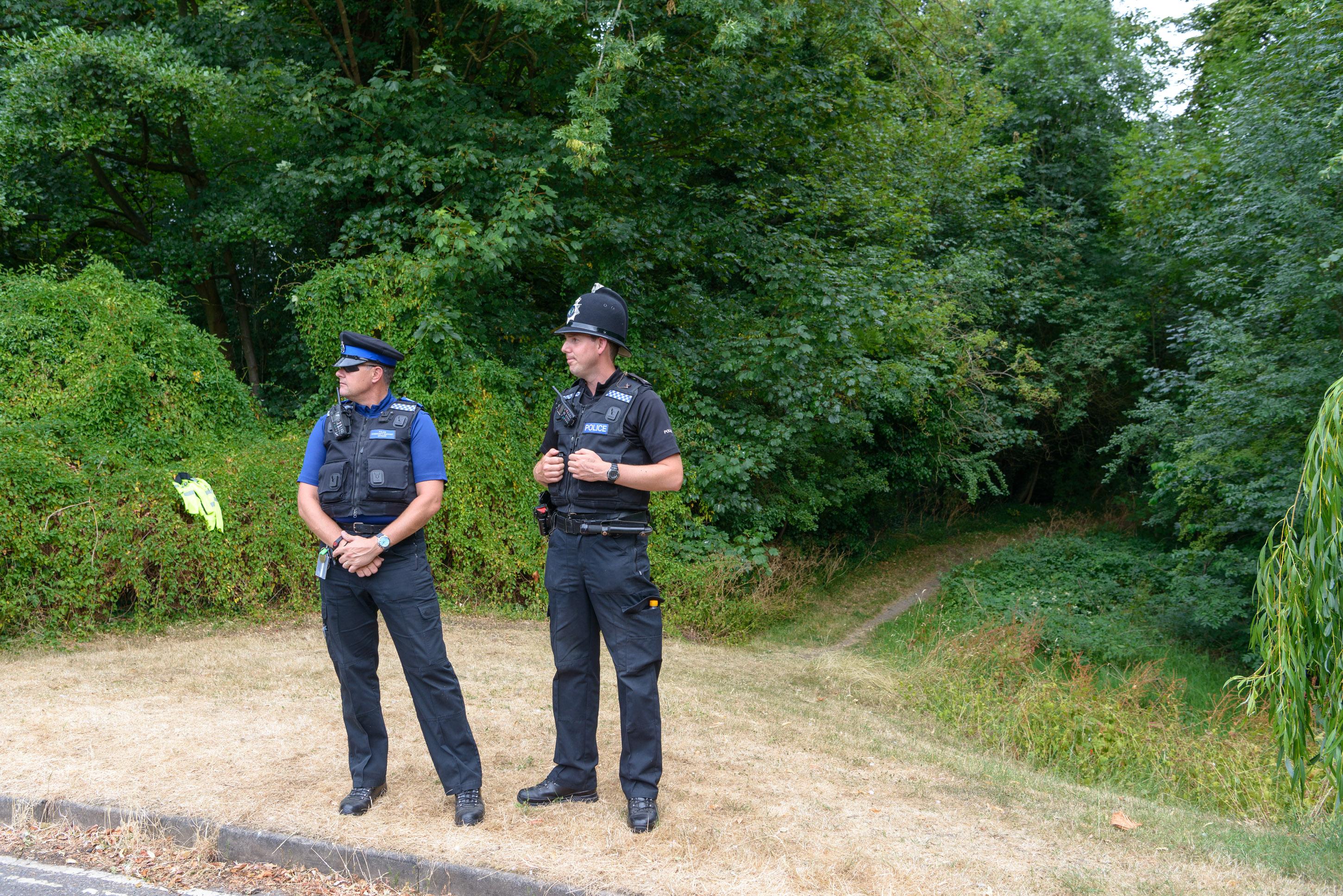 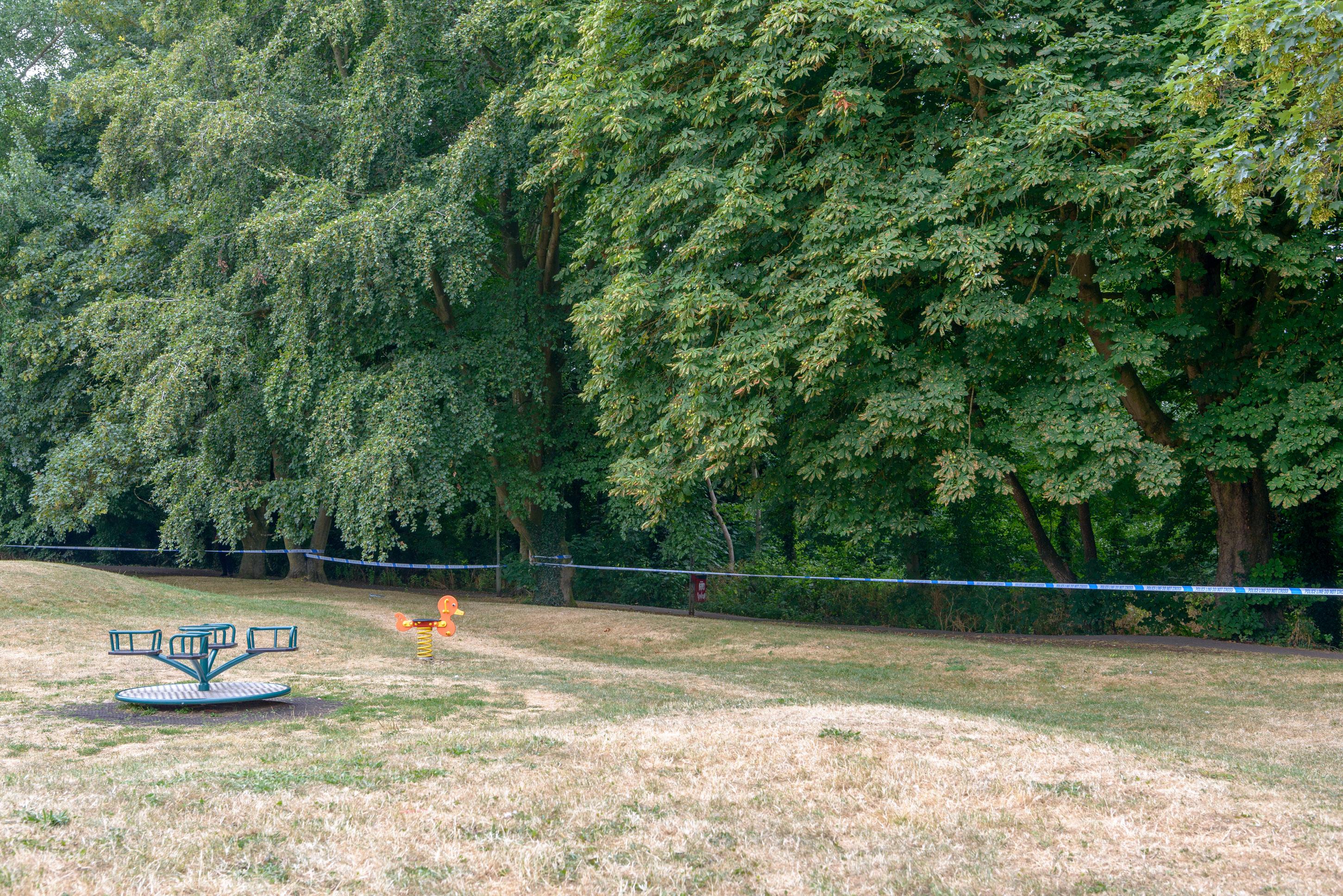 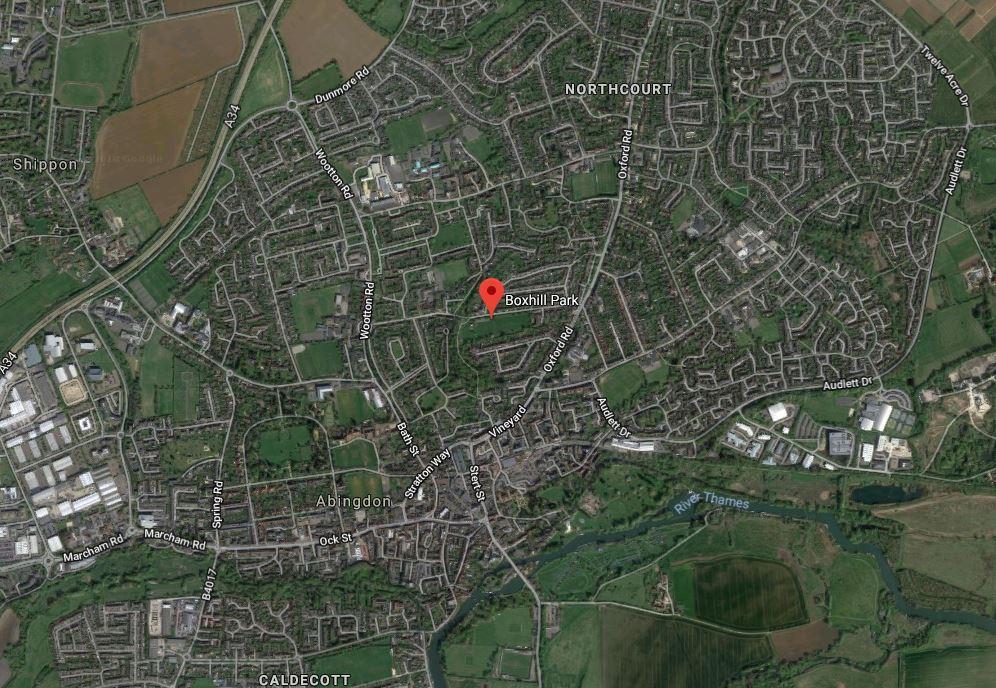 “Incidents such as this are exceedingly rare, and people in the area are likely to see an increased number of police officers while our investigations continue."

The woman is now recovering in John Radcliffe Hospital in Oxford, where she remains at this time.

Police have cordoned off the scene as they hunt for clues.

One local, whose flat overlooks the woodland, said: "It is not even safe to go outside in the middle of the day, let alone pop down to the shops at night.

"I wouldn't go near those woods now. I wouldn't have gone near them without my dogs with me in the first place.

"You would think there was no need to stab her, just ask her for her money. I would give it over gladly but this they are saying was just random. It's really horrible."

Another added: "I am utterly gobsmacked. It's terrifying, we go out in that woods all the time. I've even let my kids play out there because its so close to our house, I won't be doing that anymore. This is horrible."

Detective Insp Ali Driver added: “I am urging anybody who was in the area this morning between 10am and 11am who believes they may have witnessed this incident, or who recognises the description of the offender, to contact us on 101, quoting URN 434 (19/7).”