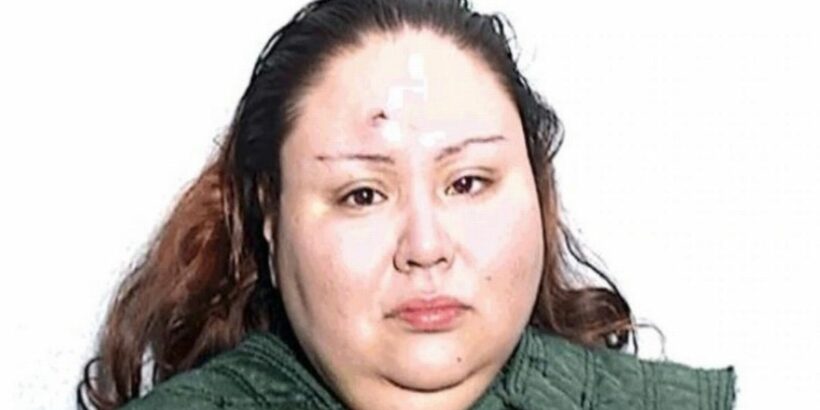 A girlfriend allegedly shot her boyfriend in the face by accident while he was teaching her how to use a gun, according to police reports.

Christopher Antron Scott Jr, 30, had been showing Anna Sigarroa, 36, his new handgun at their shared home in Toledo, Ohio just before midnight on Friday 4 March.

Police reports obtained by local television station WTVG state this was followed by an incident when she inadvertently pulled the trigger and shot him.

Sigarroa told officers she had asked Scott to put down the gun, as he was not permitted to be around weapons due to a prior felony conviction.

She claimed that she then tried to take the gun away, with her accidental pulling of the trigger in the ensuing struggle leading to a bullet being fired into Scott's mouth.

After receiving the injury he drove himself to a local hospital.

Sigarroa was taken to Lucas County Jail, and is now facing a charge of felonious assault weapon or ordnance.

This could result in a maximum term of eight or eleven years in prison, according to the Joslyn Law Firm in Cincinnati in Newsweek.

In the United States more than 27,000 individuals are taken into hospital emergency departments every year with 'unintentional firearm injuries', according to the Educational Fund to Stop Gun Violence.

The vast majority of these — more than 26,000 of the total — do not die of their injuries. Data from the journal Health Affairs in 2017 also says that unintentional firearm injuries account for 37% of all firearm injuries that do not turn out to be fatal.