Police were called to the home in Arthur Street, Little Lever, at around 3.50pm on Monday after concerns for the welfare of a woman. 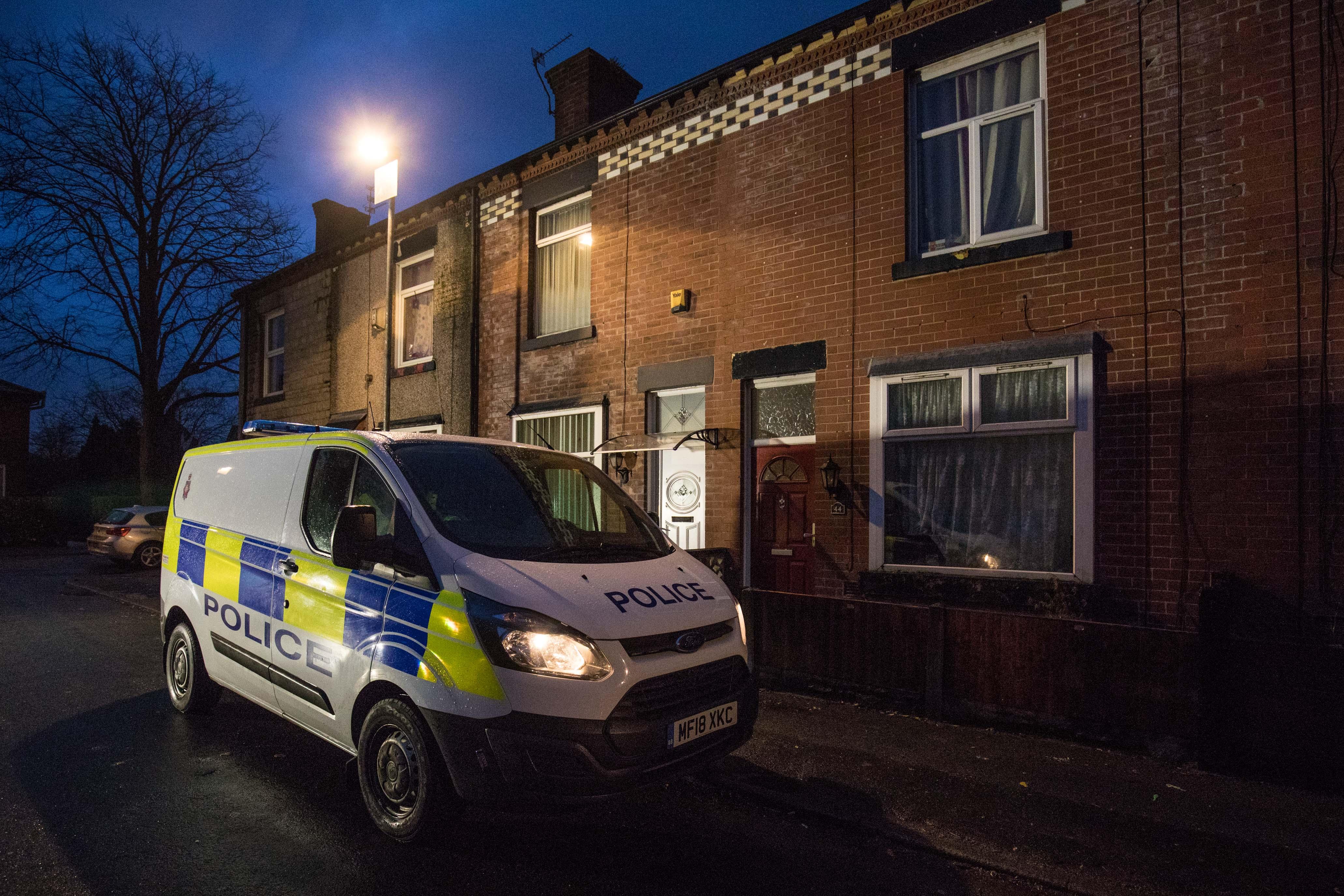 A spokeswoman for Greater Manchester Police said enquiries are on-going.

A police statement said: “Shortly before 3.50pm on Monday 21 January, police were called to a property on Arthur Street in Little Lever to reports of concern for the welfare of a woman.

“Officers attended and the bodies of a woman and two young children were found.

“A scene is in place and enquiries into the circumstances surrounding the deaths are ongoing.”

The woman is believed to be the mother of the children.

Cllr Sean Hornby, who represents the area for Bolton Council, said: "This is devastating news.

"I have spoken to residents in the area they are obviously shocked and very upset.

"I am saddened by the news, my thoughts are with close relatives of the family.

"I will be speaking to senior officers for an update in the morning." 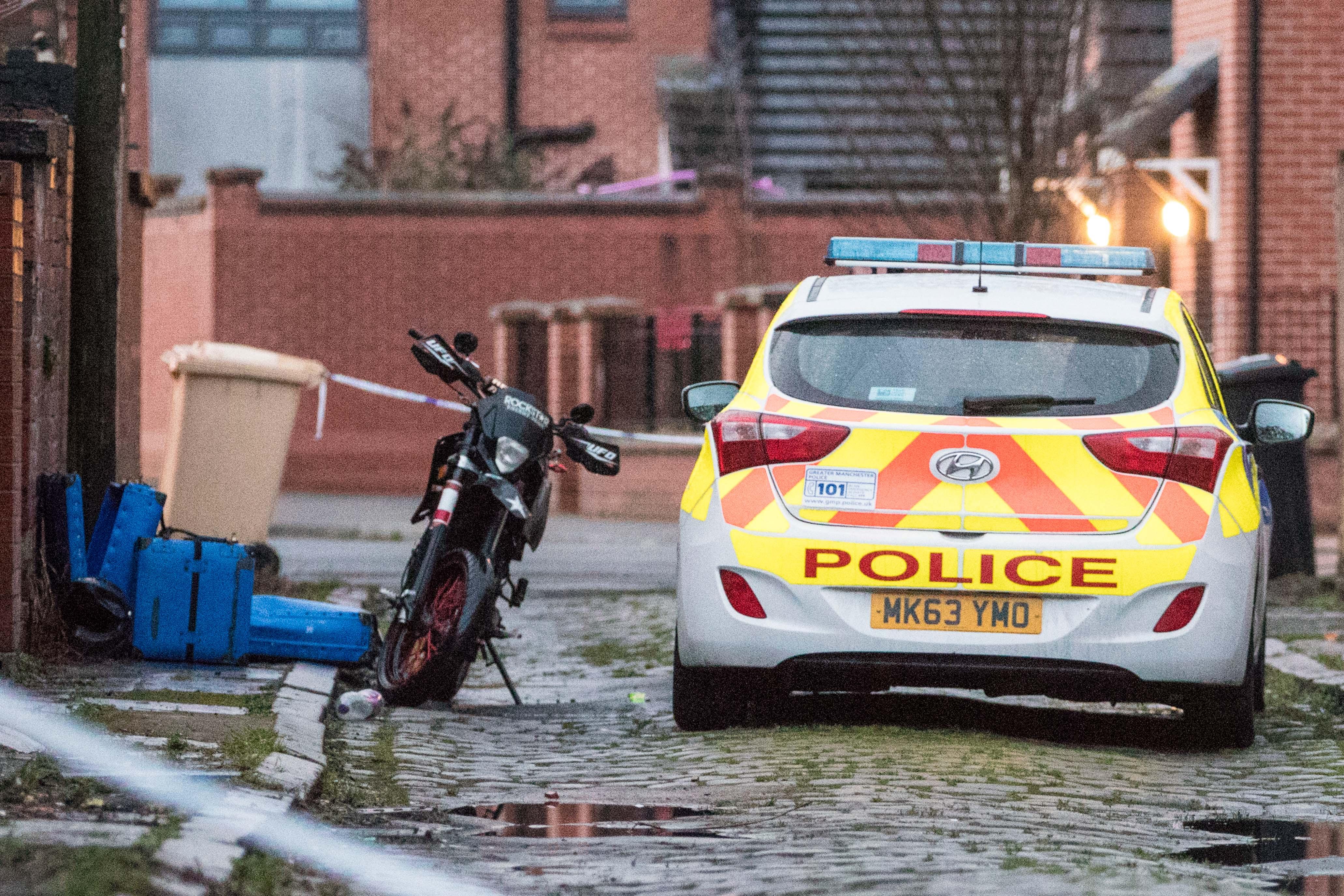 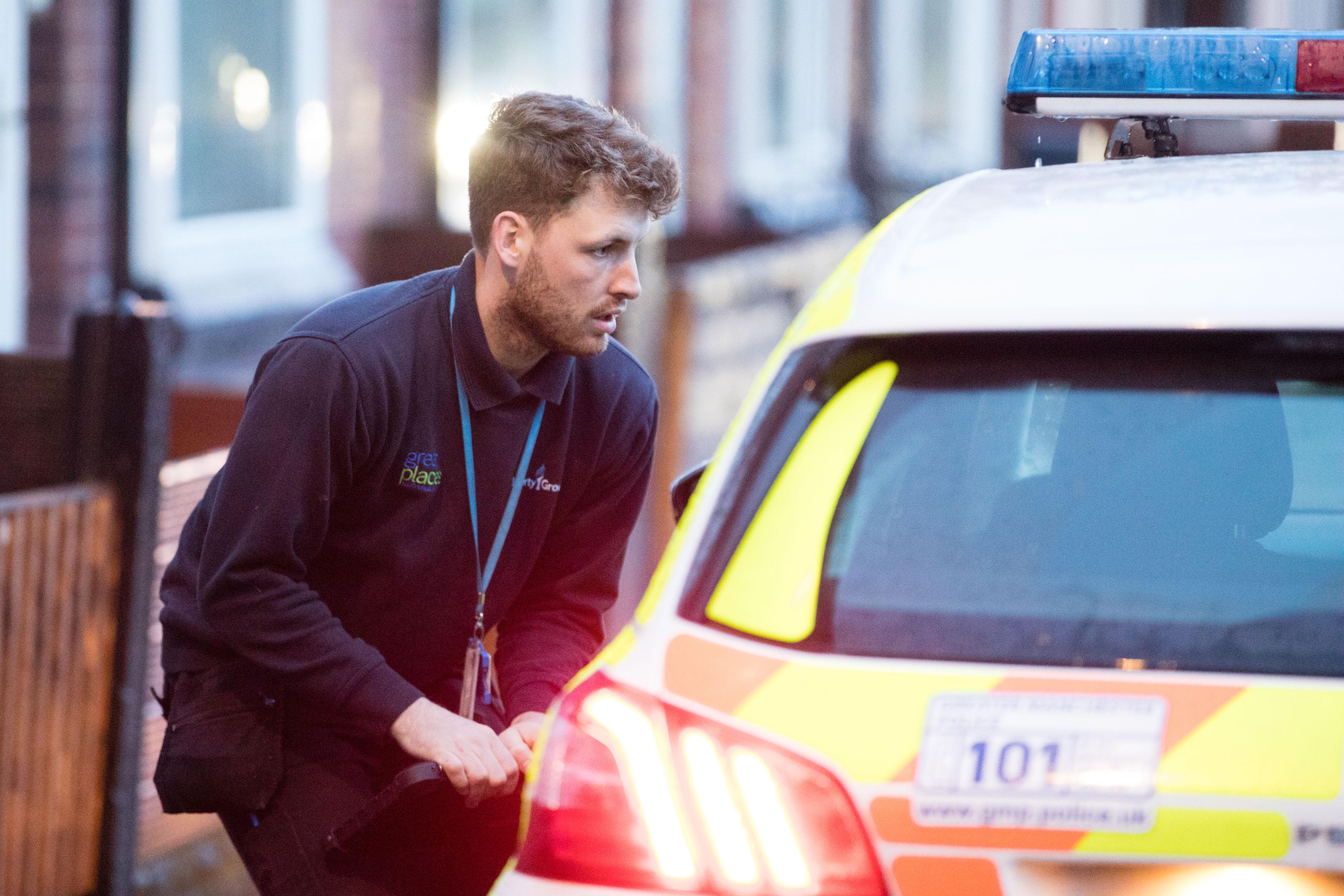