A New York woman has been arrested for allegedly harassing a child with a genetic disorder, according to police.

Krista Sewell, 26, of Melville, allegedly posted messages threatening the child, who has a “severe genetic disorder that affects the skin” on Facebook, Instagram and a GoFundMe campaign benefiting the child’s family, according to a press release by New York State Police.

The 2-year-old girl, Anna Riley, lives in Ulster County in the Hudson Valley and suffers from harlequin ichthyosis, which causes skin abnormalities that affect breathing and movement. Her mother, Jennie Riley, is outspoken on social media about the condition in an effort to educate people, The Associated Press reported.

Riley said her daughter was born with the “severe” condition and that she has “made a choice to educate people publicly on Facebook and Instagram,” according to AP.

On Sunday, after the news of Sewell’s arrest became public, Riley wrote on Instagram that she refuses for her daughter “to hide from her disorder with some sort of shame about having different skin.”

“One day she will have to go out on her own to face the world and I will do everything in my power to make sure she has the confidence that is needed,” Riley wrote. “I hope so much that people learn there is someone on the other side of their keyboards and it’s not ok to send hateful messages.”

Riley thanked authorities for their “diligence and dedication” as well as their compassion in investigating the case.

“Although I knew there was a possibility for negativity I never expected to receive the messages that were sent to me,” Riley said in a statement. “Over the past year I have fought a battle I never thought I would fight and I felt fear no mother should feel.” 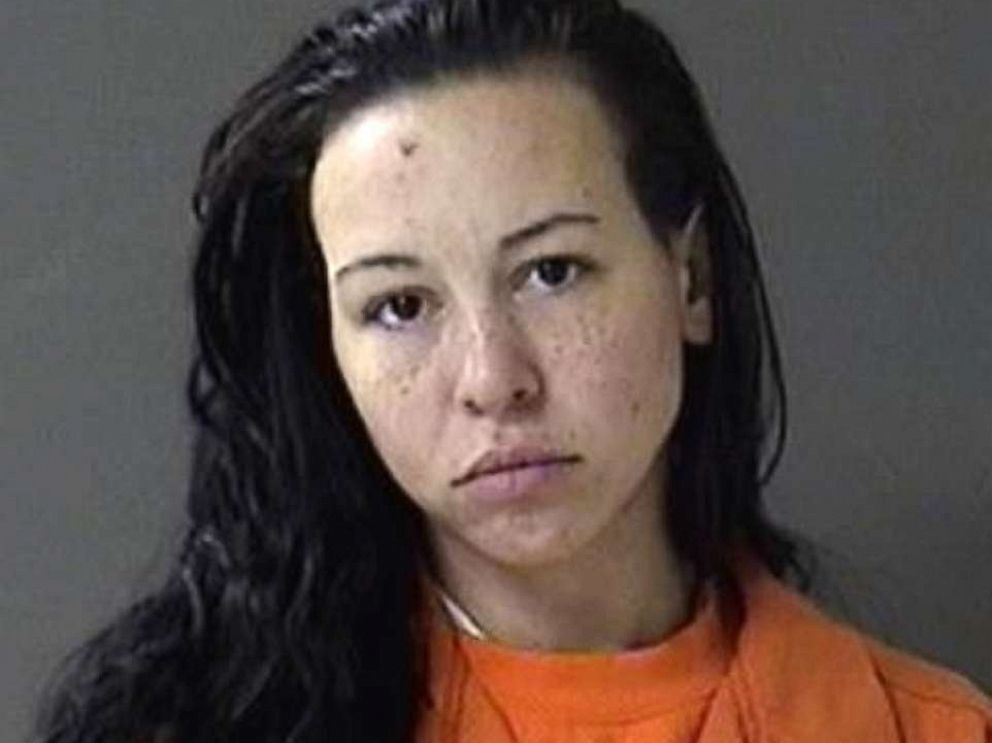