A woman called Corona has revealed she has received abuse over her name during the Covid-19 pandemic.

Corona Newton, who lives in Oldham, Greater Manchester, was named after the Catholic midwife who delivered her when she was born.

But since the pandemic broke out across the globe, the 49-year-old says she can no longer be taken seriously because of her name. 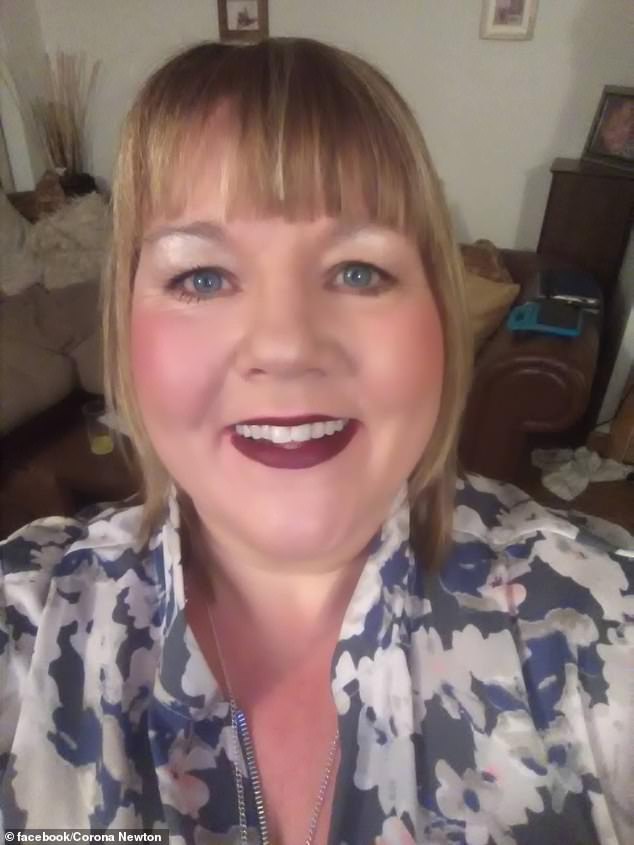 Civil servant Corona Newton, pictured, has revealed she has received abuse over her name since the Covid-19 pandemic took hold across the world and that it’s been a frustrating year 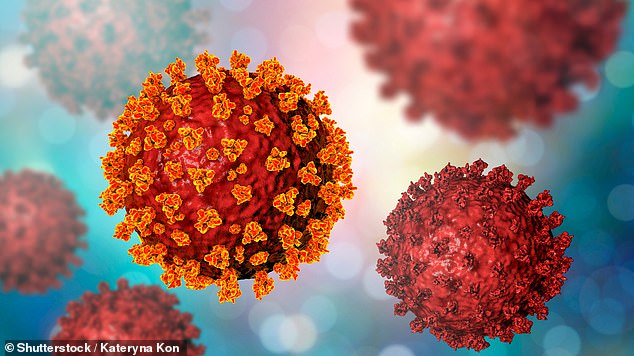 Ms Newton lives in Oldham, Greater Manchester, where there is a high rate of Covid infections

The mother-of-five told the BBC: ‘People used to call me Guinness and Budweiser.

‘That I could always laugh off. But this is more frustrating, especially when it gets aggressive.

‘People have said to me ‘as if I’m going to listen to somebody named after a virus’.’

Oldham currently has the highest Covid-19 infection rate in England per 100,000 people.

The region was one of the first in the country to be plunged into Tier 3 restrictions weeks before England went into a national lockdown.

Ms Newton says she has been subjected to ‘really nasty’ cold-callers who have screamed abuse and swear words at her down the phone, even when she has been with her children.

Before the pandemic, Corona says she could have a laugh when beer jokes were made about her name, with Budweiser and Guinness being common nicknames. 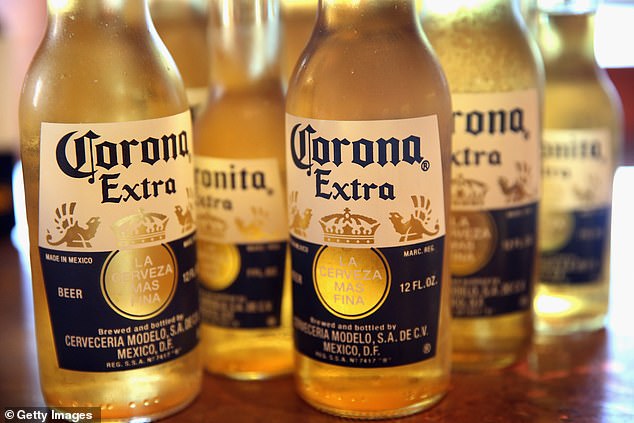 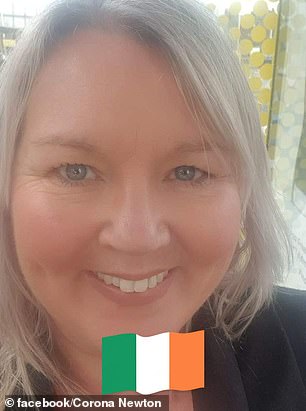 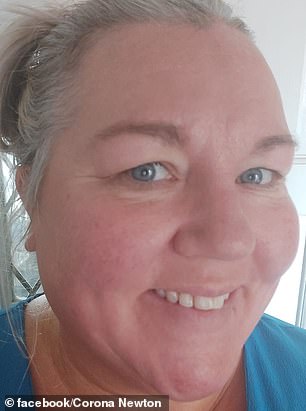 But the 49-year-old, who grew up in Drogheda, on the east coast of Ireland, says it has been frustrating during the pandemic as she has been unable to book tables or make appointments without receiving peculiar looks.

According to the Office of National statistics, the name Corona has never been in the top 100 girls names between 1904 and 2019.

The name is rooted in Spanish heritage and comes from the Latin word for crown.

It can also mean a circle of light or dust often seen close or around something luminous – like the sun or moon.

Ms Newton says she tries to see the funny side, adding: ‘In these tough times, if I’ve brightened someone’s day by having a funny name, so be it.

‘At least no-one will ever forget me.’