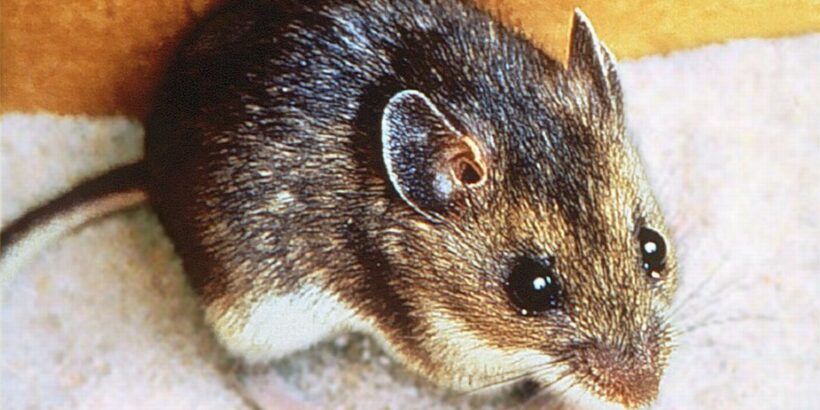 Health officials in Michigan announced the US state's first case of the Sin Nombre hantavirus that the victim is believed to have picked up while cleaning a rodent-infested house.

One survivor likened it to someone holding a pillow over your face as the lungs fill with fluid.

It kills 40% of the people who catch it, the Detroit Free Press Reported.

The US Centers for Disease Control and Prevention (CDC) have only reported 21 cases of the hantavirus in the country from 1993 to 2018, the last year the statistics were made available on its website.

It is normally transmitted to human who come into close contact with rodent droppings, their urine or saliva.

The disease can also cause coughing and shortness of breath, with other symptoms including fever, chills, body aches, headache, nausea, vomiting, diarrhoea and abdominal pain.

It is rarely transmitted between humans, officials at the CDC said.

Washtenaw County Health Department spokeswoman Susan Ringler-Cerniglia said: "We believe the individual was exposed when cleaning out the dwelling.

"Fecal matter from the infestation likely became airborne during cleaning and was inhaled by the individual."

The patient was reportedly discharged from the hospital after being treated for hantavirus pulmonary syndrome.

It is more common in South America than North America while very few cases have been recorded in the UK.

Officials said the best way to avoid the disease is to take safety precautions when cleaning up after rodent infestations.

Ms Ringler-Cerniglia added: "If your pet finds or kills a rodent, neither dogs nor cats can transmit hantavirus to humans.

"If that happens, be sure to dispose of the rodent using gloves or a plastic bag and clean any affected area."