A WOMAN dumped her boyfriend after she thought she found a picture his ex-girlfriend under his pillow that actually turned out to be the mattress label.

Joi Rouncefield, from Manchester, broke up with her boyfriend after seeing an image of blonde woman under his pillow and assumed it was his ex. 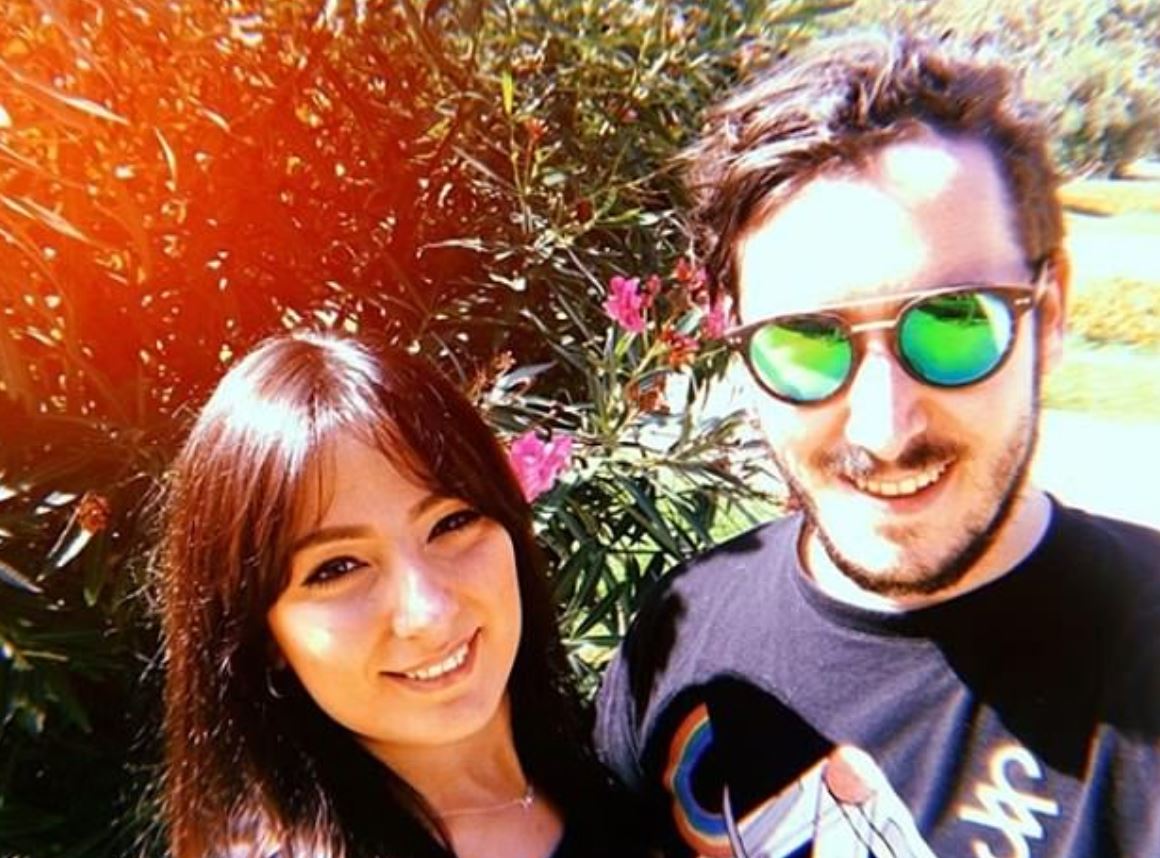 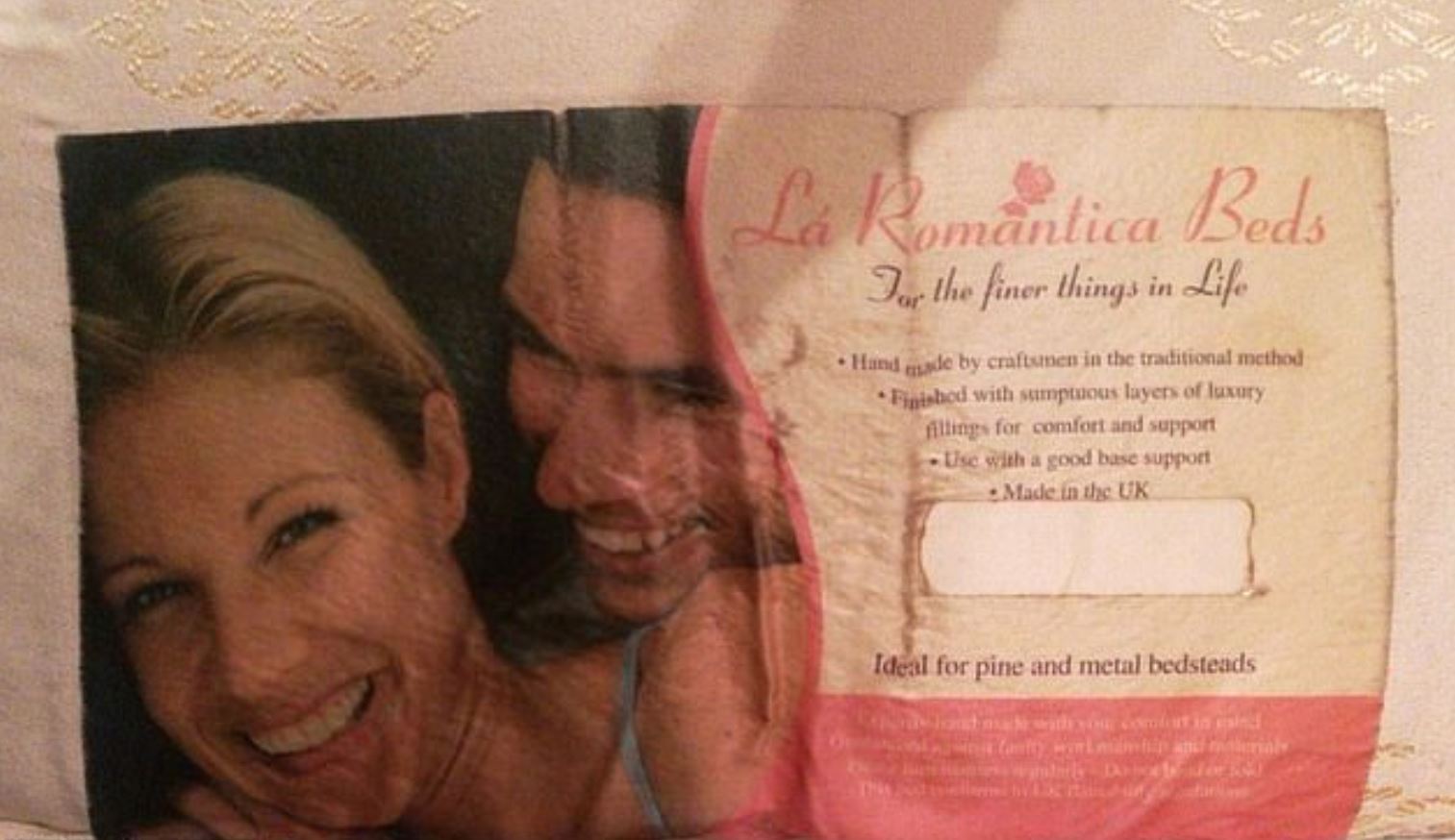 She was later horrified to discover that is was a photograph of a random couple on the label.

Joi revealed on Twitter how she was left aghast as many were in hysterics over the story.

The tweet, which has been liked thousands of times, reads: "If you're having a bad day, just remember the time I thought I found a photo of my boyfriend's ex under his pillow and broke up with him via essay, only for him to respond with a pic of his f****g mattress label."

Joi shared an image of the mattress label, which shows a woman smiling as she is being hugged from behind by a man.

She explained she only saw the image of the woman when the sheet of her boyfriend's bed was rolled up and showed the label.

Joi said: "We'd not been going out long, literally everything was perfect and I was just beginning to think this could you know maybe actually be The One.

"Then one night I woke up to turn my pillow over and caught a glimpse of a very, very, very happy woman."

'LAUGHING HIS HEAD OFF'

In further tweets, she explained she assumed it was his ex-girlfriend who past away and then she told her mum and friends she was calling time on the relationship.

She said: "I wrote him a massive emo essay about how maybe things were going too fast and wondering how we could work through it and if he needed time etc. etc."

She continued to say that after she sent the message, she got in the shower and cried, before returning to her phone and finding a photograph of the mattress label.

Joi didn't reply to the message, but her boyfriend showed up at her doorstep "laughing his head off" as they reunited.

Many on social media were left in stitches over Joi's Twitter thread.

One wrote: "Made me chuckle. Glad there's a happy ending and you haven't been incarcerated anywhere."

Another added: "This is the first tweet I've read today and I'm done. Twitter has nothing for me now." 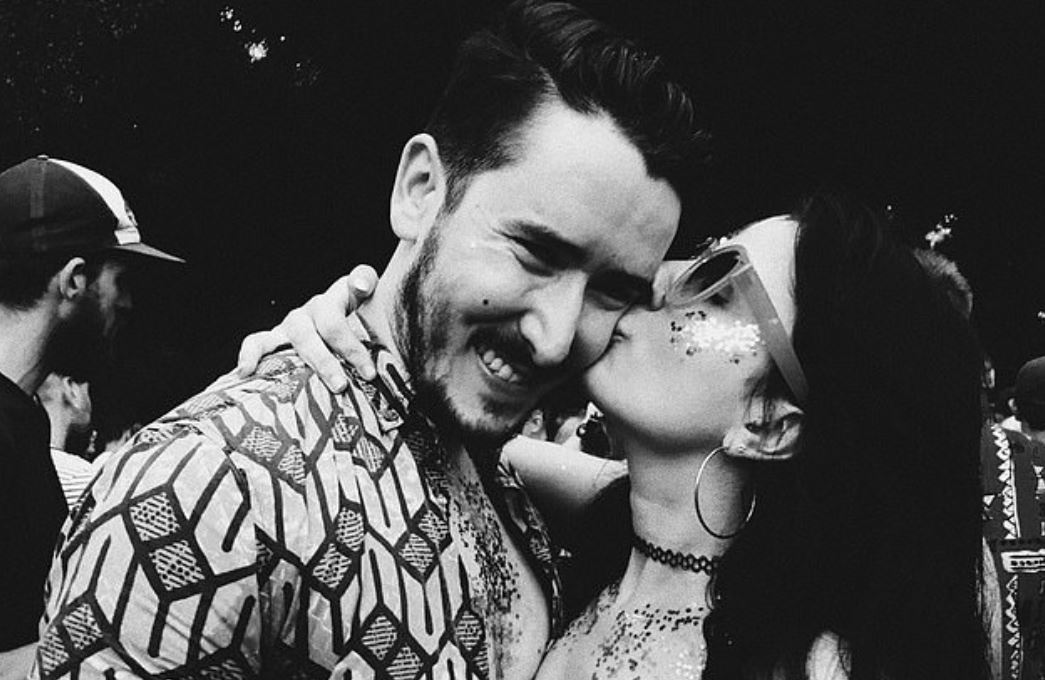 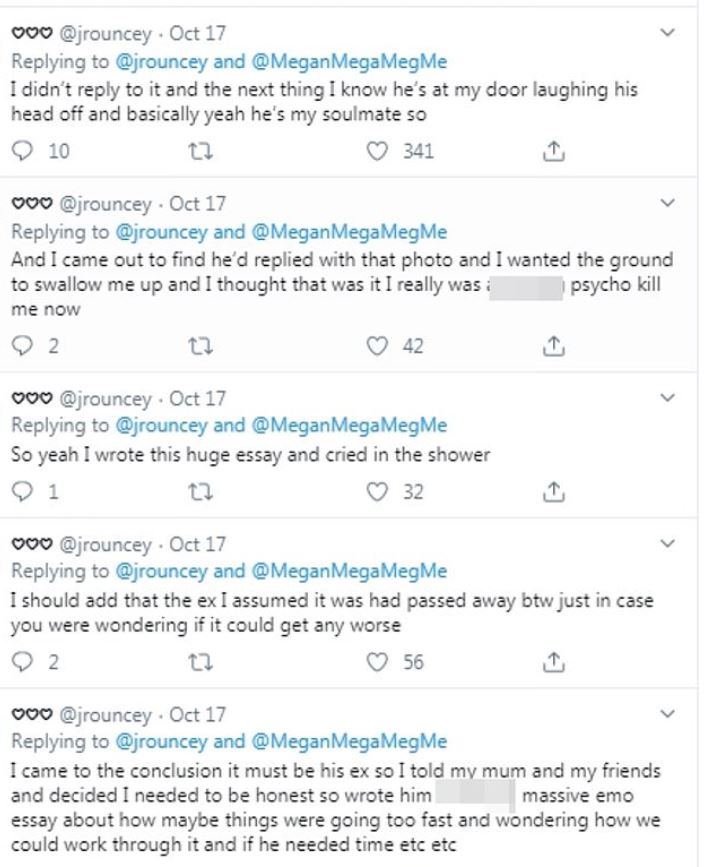