Who betrayed Anne Frank? Jewish woman who was executed after WWII for collaborating with the Nazis is prime suspect, new book claims

A new book claims to have fresh evidence that proves the theory a Jewish woman executed for collaborating with the Nazis betrayed Anne Frank and her family.

The world-famous diarist was arrested by the Gestapo in Amsterdam in August 1944 where her and her mother, father and sister had been hiding.

They stormed the canalside warehouse on the city’s Prisengracht and were eventually taken to concentration camps to die.

Theories that a Jewish woman called Ans van Dijk informed on the Frank family have never been proven – but a new book is determined to do just that.

It has been written by a man called Gerard Kremer, 70, who is the son of a member of the Dutch resistance to the Nazi occupation of the Netherlands, and has the same name. Kremer claims his father, who died in 1978, knew Van Dijk because he worked as a caretaker in the same building as the Dutch Nazi organisation the NSB. 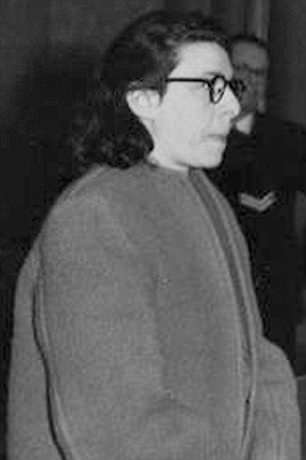 Pictured: Ans Van Djik was executed after admitting to being involved in the capture of 145 people

He claims that after the Jewish woman was arrested by Nazi intelligence on Easter Sunday 1943, she regularly turned up at the Nazi offices in disguise.

Kremer also writes that in August 1944 his father heard Van Dijk talking to people in the offices about Prinsengracht – where the Franks were hiding in a canalside warehouse.

Anne, her father Otto, mother Edith and sister Margot were arrested on August 4 while Van Dijk was away in The Hague.

Ans van Dijk was executed after Hitler fell for her involvement in the capture of 145 people – including her brother and his family.

Anne Frank House told The Guardian the museum has contacted Kremer, who wrote The Backyard of the Secret Annex, but they see no proof of Van Dijk’s guilt.

A spokesman told the newspaper: ‘We consider Gerard Kremer’s book as a tribute to his parents, based on what he remembers and has heard. 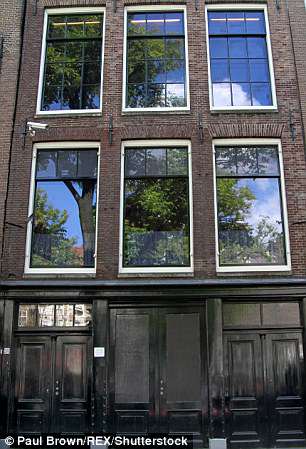 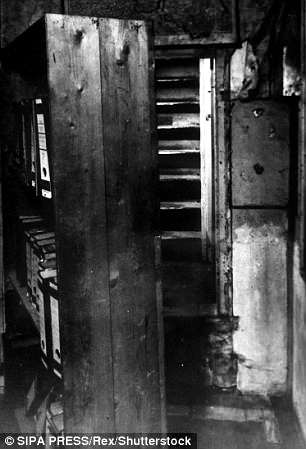 It’s been written by a man called Gerard Kremer, 70, whose father claims to have been an acquaitance of Ans van Dijk in Amsterdam near where the Franks were hiding (Anne Frank’s House pictured today left and during the war right)

‘In 2016, the Anne Frank House carried out research into the arrest of the Frank family and the other four people in hiding in the secret annex.

‘Ans van Dijk was included as a potential traitor in this study. We have not been able to find evidence for this theory, nor for other betrayal theories.’

Simone van Hoof, a spokesman for the book’s publishing house, Lantaarn, said: ‘We can’t claim that this is 100% the answer but we really do think it is a part of the puzzle that may be able to complete the story.’ 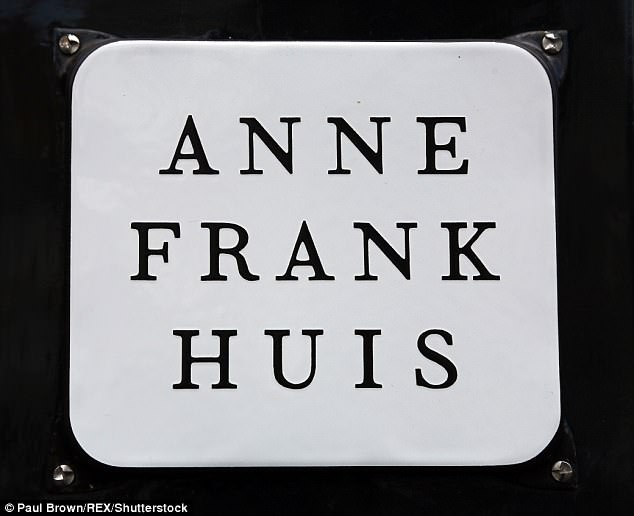 Pictured: Sign outside Anne Frank’s House where she hid in Prinsengracht, Amsterdam