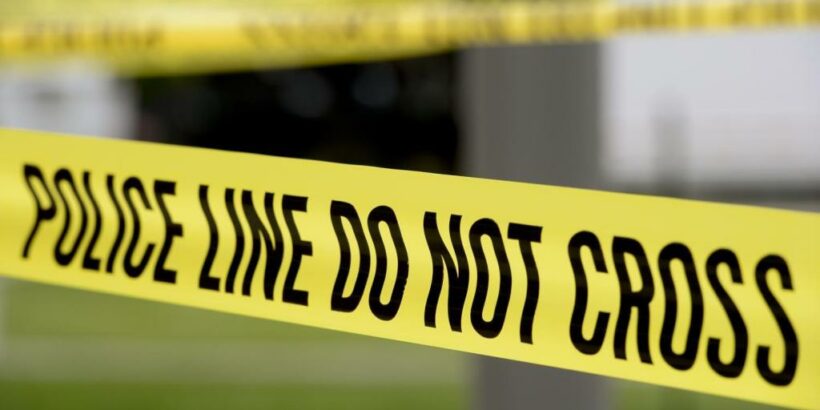 A homicide victim and a person hit and killed by a vehicle, both in Denver, were identified Thursday.

A woman who was stabbed on Jan. 22 in the 5000 block of West Colfax Avenue is identified as Dina Casias, according to the Denver Office of the Medical Examiner.

Casias died at the scene, the Western Hills Motel, and her cause of death was from sharp-force injuries, the medical examiner said in a news release.

Police described her death as a domestic violence incident. A suspect, Israel Casarez, 49, is being held on investigation of first-degree murder.

A man who was hit by a driver at about 10:50 p.m. on Jan. 21, and who was pronounced dead at Denver Health Medical Center, was identified Thursday as 61-year-old Matthew Goodman.

Goodman was hit at South Federal Boulevard and West Jewell Avenue, police said. The driver remained at the scene of the crash. An investigation is ongoing.