The new mum, said to be in her 30s, was in the department store's Glasgow Buchanan Galleries branch on September 15, when her waters broke. 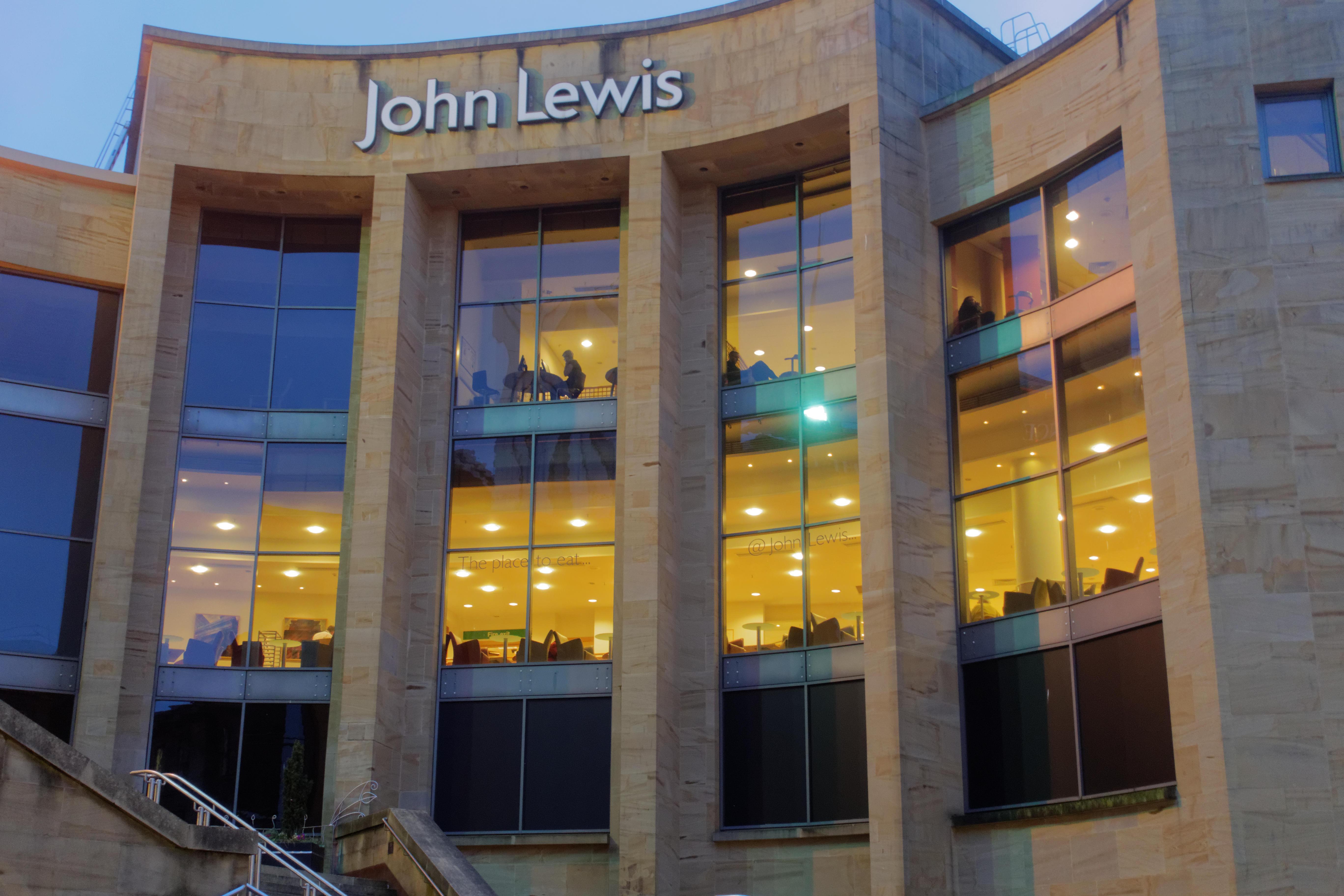 Paramedics scrambled to the branch at 4.54pm, following reports a woman had already gone into labour and delivered her baby, the Daily Post reported.

She was reportedly on the third floor of the store when she went into labour.

Bosses have not confirmed whether the woman was a customer or an employee.

The new mum and her baby, thought to be a little girl, were taken to Glasgow Royal Infirmary, but have since been discharged. 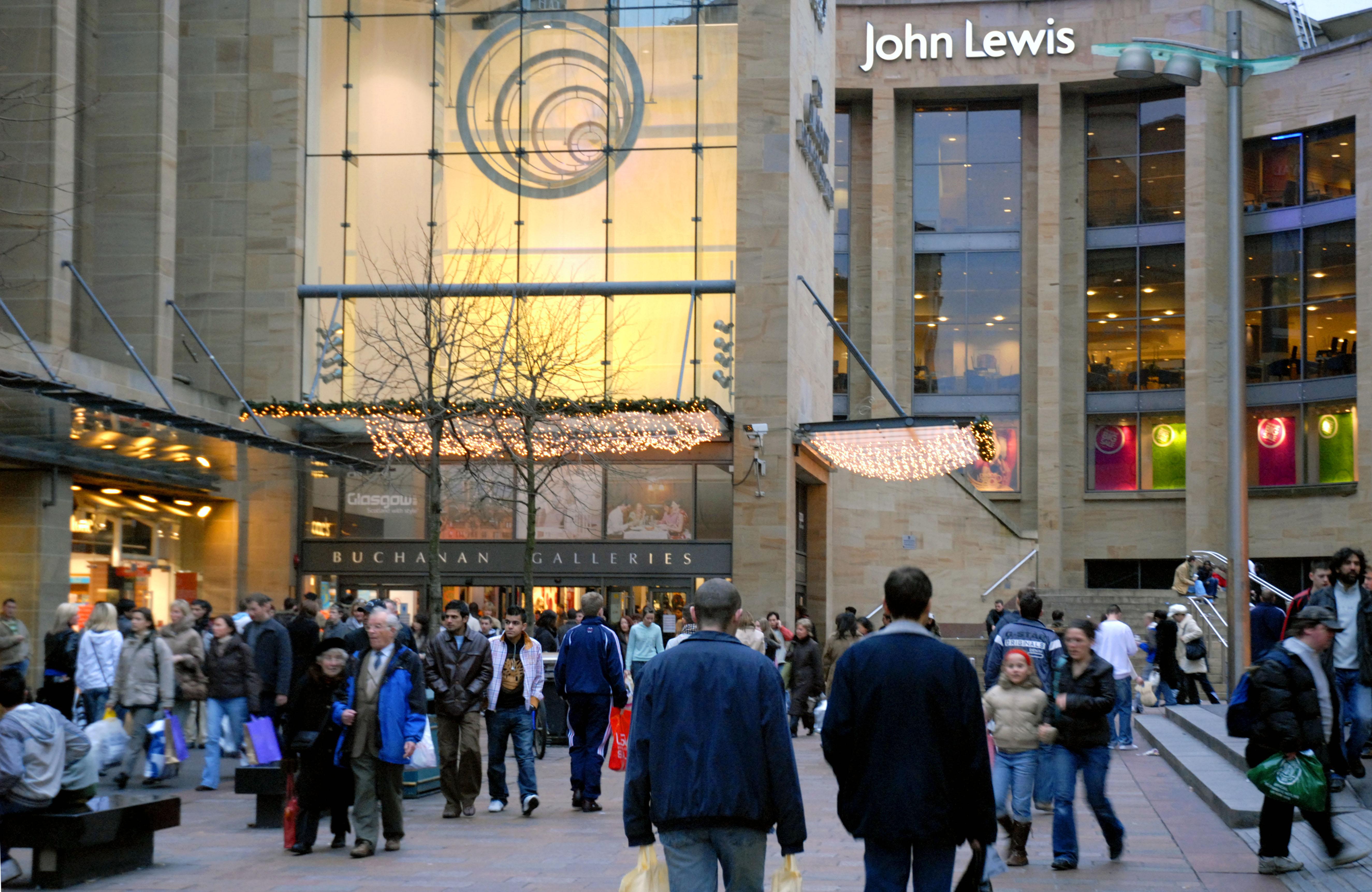 The pair are said to be doing very well.

A spokesman from the Scottish Ambulance Service said: "We received a call at 16.54 on September 15 to attend Buchanan Galleries.

"We dispatched one ambulance to the scene and transported one woman in her 30s to Glasgow Royal Infirmary."