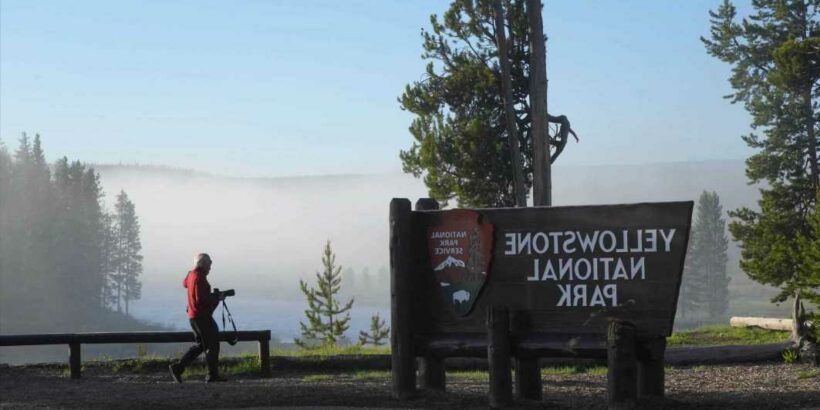 A WOMAN has been gored by a bison just hours after a hero is attacked by the beast as he rescued a child.

The horrifying incident happened at Yellowstone National Park, Wyoming, where the man was filmed shielding a child from the animal. 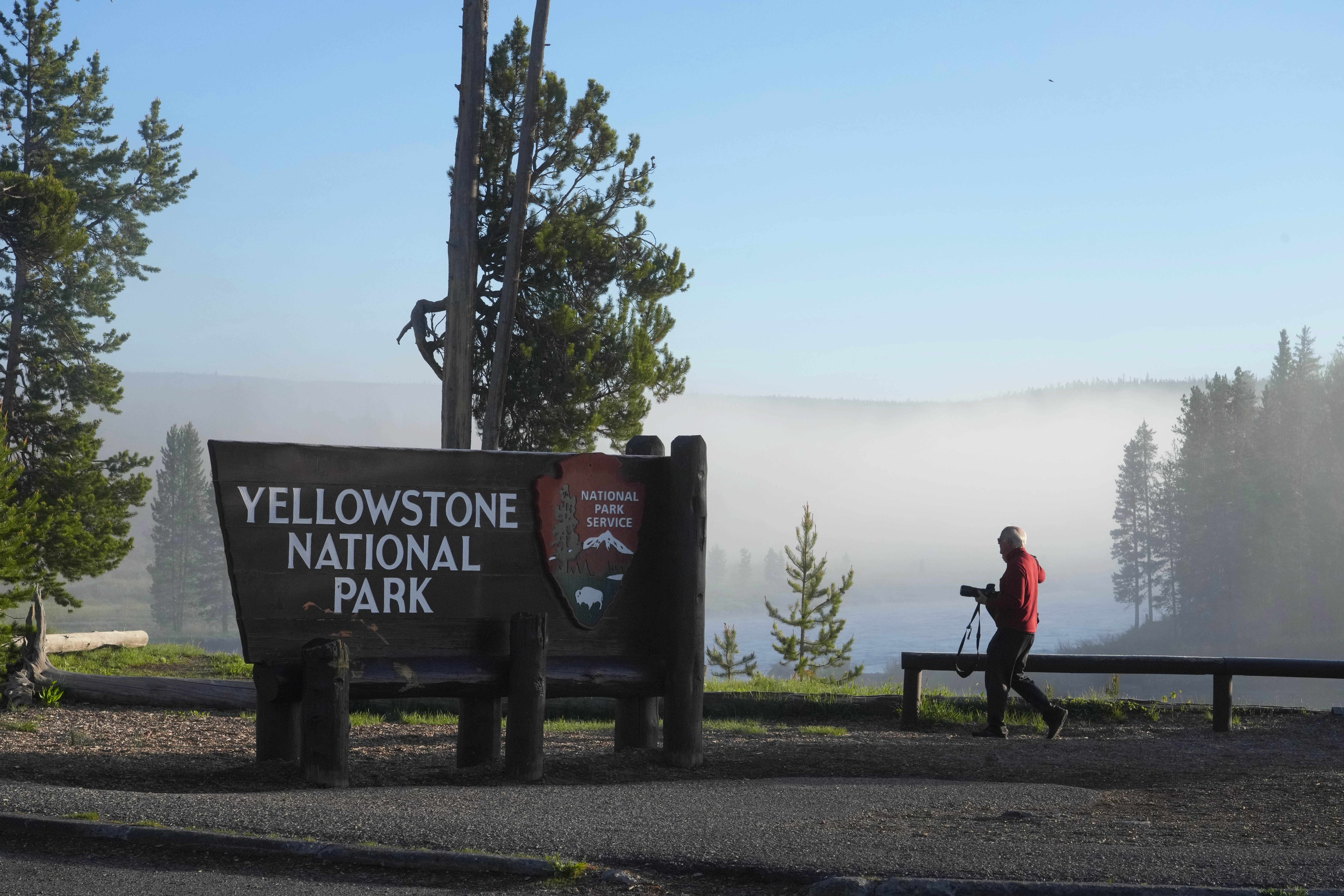 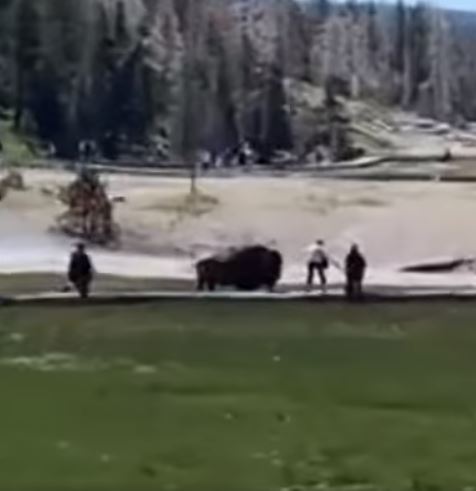 The Park said on Thursday that a 71-year-old woman from West Chester, Pennsylvania was the third reported incident in the past year, where a visitor gets dangerously close to a bison.

It said in a statement: "The woman and her daughter inadvertently approached the bison as they were returning to their vehicle at the trailhead, causing the bull bison to charge. "

The woman who sustained non-life-threatening injuries was taken to a Wyoming hospital.

The attack happened just a day after another visitor was attacked by the bison. 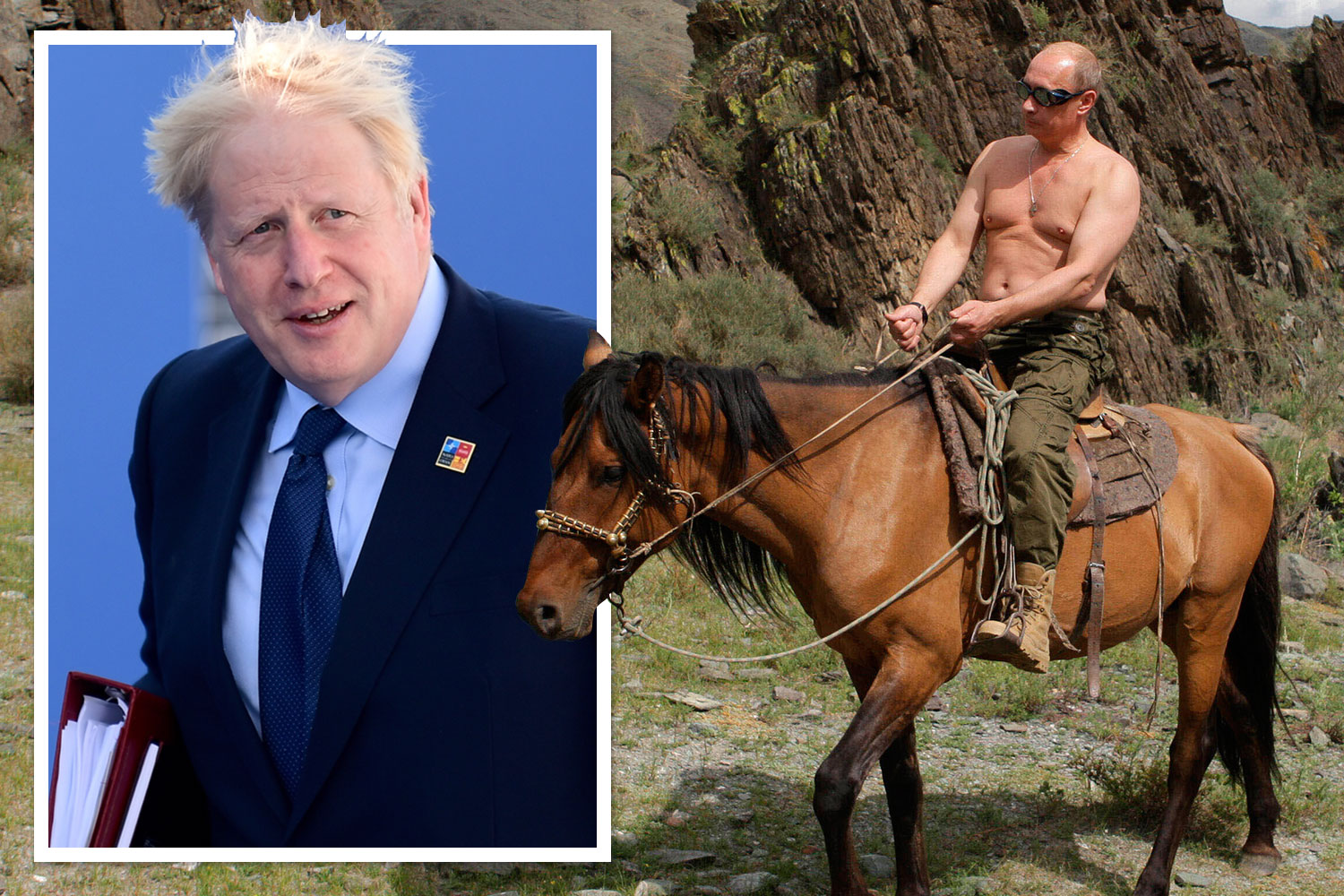 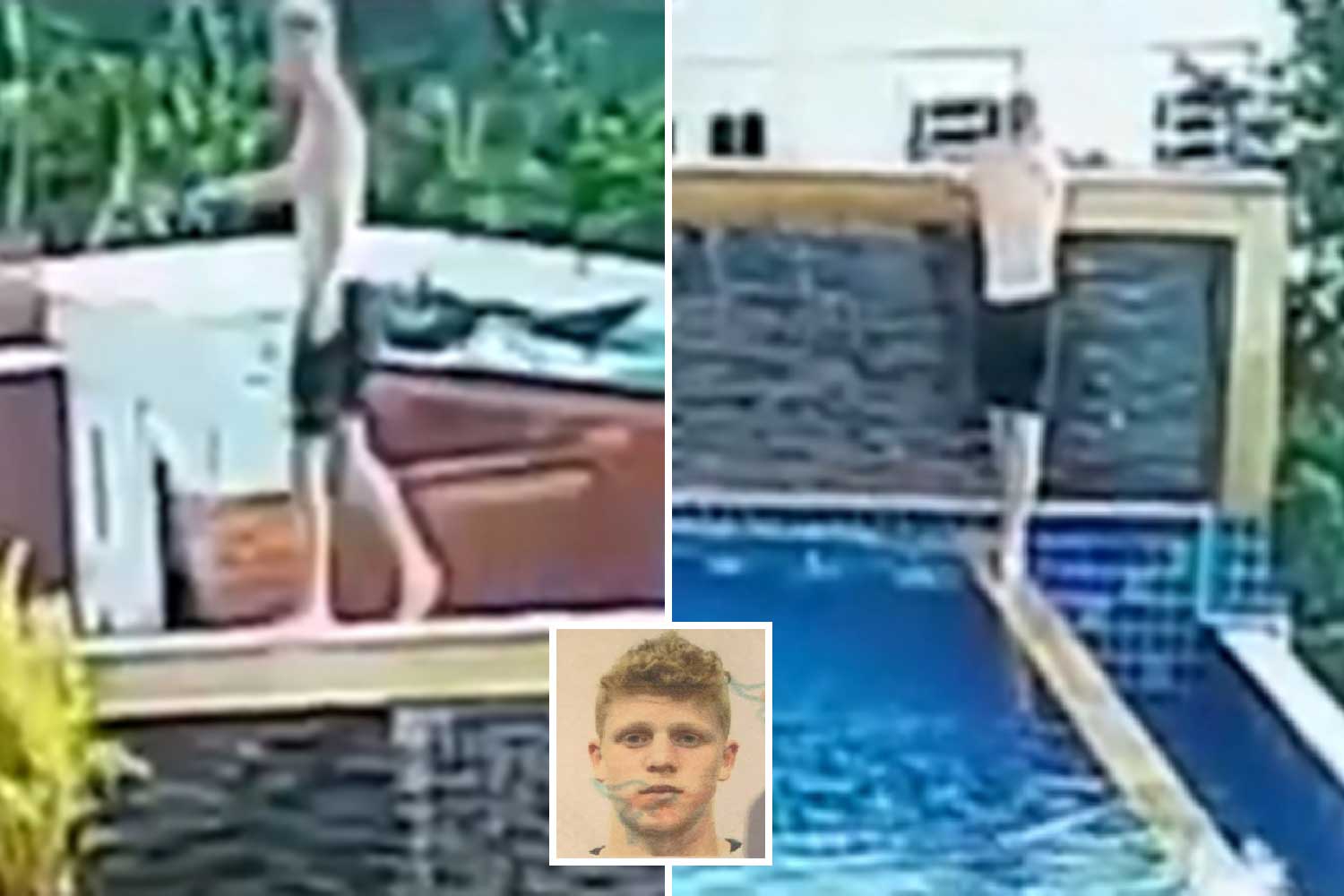 A 34-year-old man was walking on a boardwalk near the famous Old Faithful geyser.

Park officials revealed in a statement that the man suffered an arm injury after being gored by the beast.

He was taken to the Eastern Idaho Regional Medical Center for treatment.

EastEnders to get first ever drag queen as Tara Misu arrives

And in May a 25-year-old woman, from Grove City, Ohio, was gored by the massive mammal.

Park rangers said she threatened the beast when she got within 10 feet of it.

The bison pounced and tossed her in the air and she suffered a puncture wound.

The Park urged visitors to be aware and stay more than 25 yards away from large animals.

Passengers offered £8,200 to fly the next day – here’s how you could get it

It noted: "Approaching bison threatens them and they may respond by bluff charging, head bobbing, pawing, bellowing, or snorting.

"These are warning signs that you are too close and that a charge is imminent."