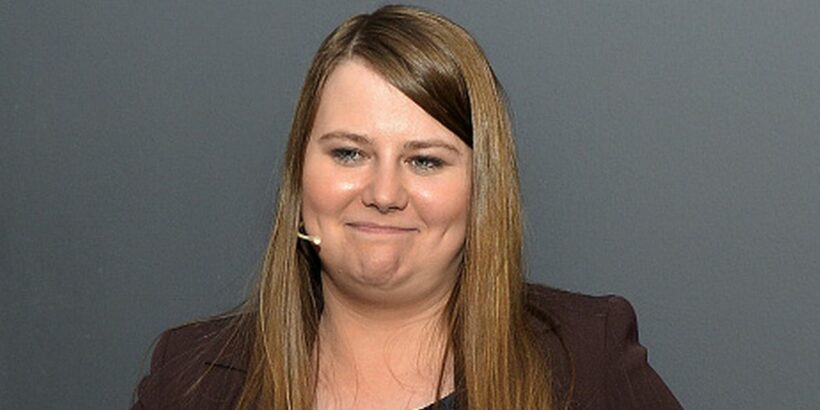 A woman known around the world after she was kidnapped as a child and imprisoned for eight years has revealed her captor "admired Adolf Hitler".

Natascha Kampusch, who is now 33, was snatched on the way to school from a street in Austria by Wolfgang Priklopil in March 1998 when she was just 10 years old, reports Newsweek.

Natascha was held in a secure room under Priklopil's garage and had to endure hardship under his strict control for many years.

On Tuesday Natascha told Austrian broadcaster ORF she was forced to do arduous work, live off limited food and had barely any clothes. Priklopil "humiliated" the young child and "shaved" her head, and according to Natascha wanted to make her feel like a "Nazi victim".

"He admired Adolf Hitler and wanted me to feel like the Nazi victims," she told the programme.

In 2017 Natascha spoke with the Daily Star and said how her kidnapper tried to make her lose her identity by not allowing her to read or know about her past.

She said: “He was hiding every newspaper from me to begin with.

“He would then remove part of the newspaper, so I couldn’t have the full information about my country or about my case.”

Natascha believes she first knew any detail about her case when she was around 14 years old – four years into her ordeal.

She added: “I heard something on the radio about a book written by a private detective. He wrote a book about disappearing children. That was the first time. “He [Přiklopil] gave me more information as I grew older. I saw a newspaper with a small headline, ‘Natascha’s father is searching for her body’.

“It was so heartbreaking.”

Natascha’s escape came when she was asked to clean her kidnapper’s car.

Out of sight, she ran to a neighbour's home telling them, “I’m Natascha Kampusch”, and the police were called.

Přiklopil, knowing the police would be searching for him, jumped in front of a train.