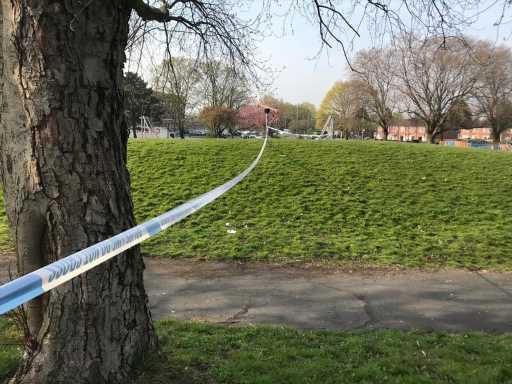 A YOUNG woman was gang raped in a park in a "truly horrendous" attack.

The victim, aged in her 20s, was ambushed as she walked through Kirkup Gardens in Wythenshawe at around 12.30am. 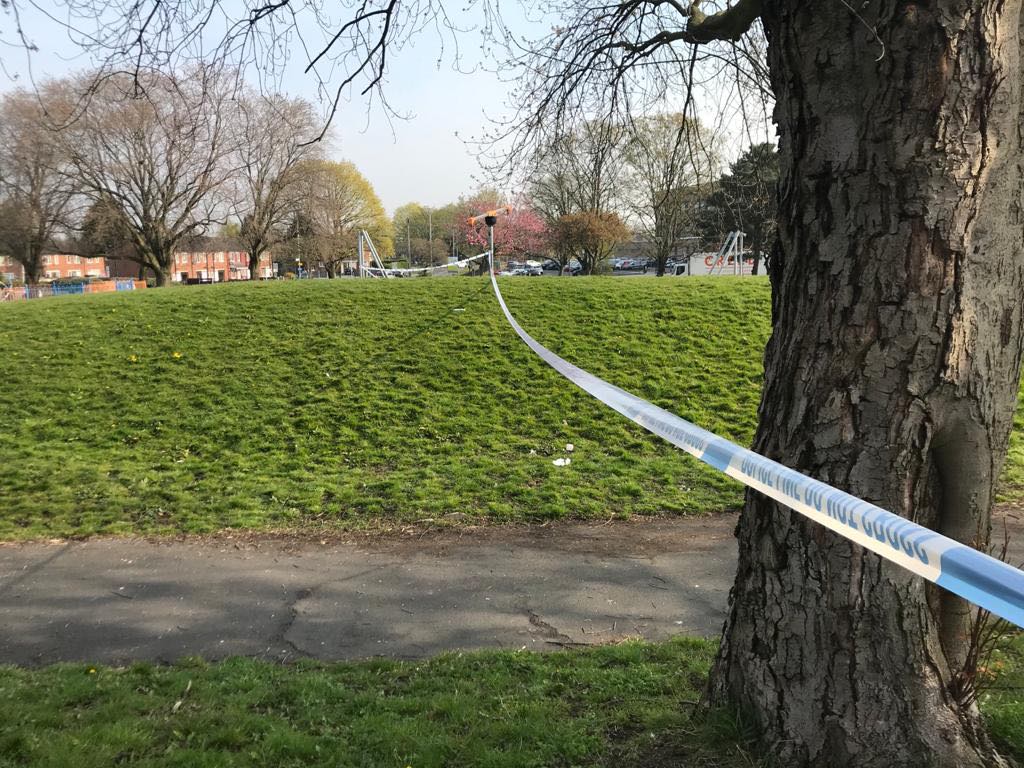 Police say she was raped by a "number of men" who fled the scene shortly after.

A manhunt has now been launched for the fiends with no arrests made.

Cops have taped off entrances into the park while they investigate with a large police presence in place.

The victim is being supported by specialist officers following the horror attack.

Chief Inspector Cara Charlesworth, of GMP's City of Manchester South Division, said: "At this stage this appears to have been a random and sickening attack and our officers are working tirelessly to identify those responsible.

"In the meantime, we have increased our police presence in the area, and the public should feel reassured that if they have any concerns they can approach our officers directly.

"I appreciate it was the middle of the night and there won't have been many witnesses to this attack, but if anyone has any information then I implore you to get in touch as every bit of detail at this stage has the potential to be crucial." 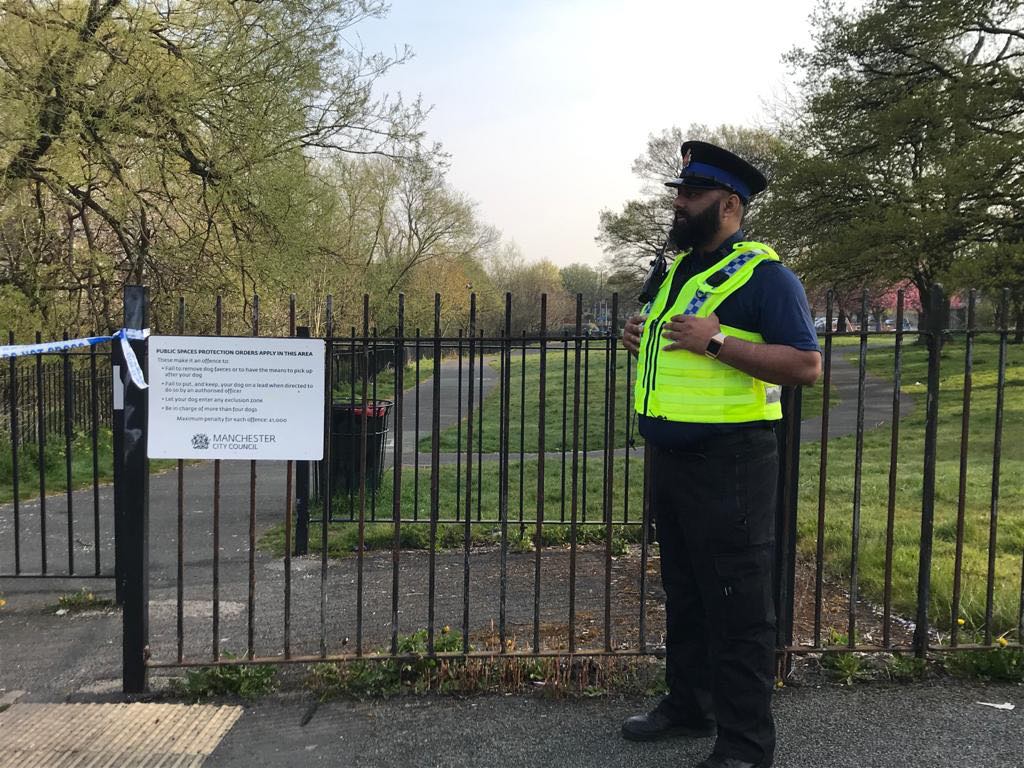 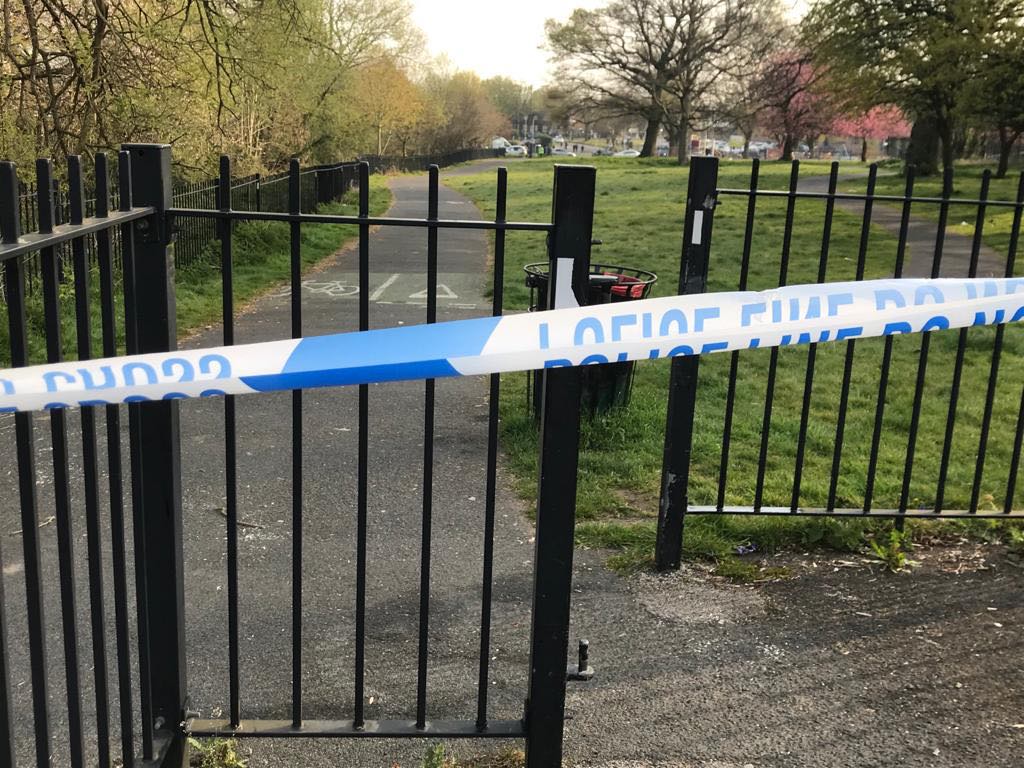 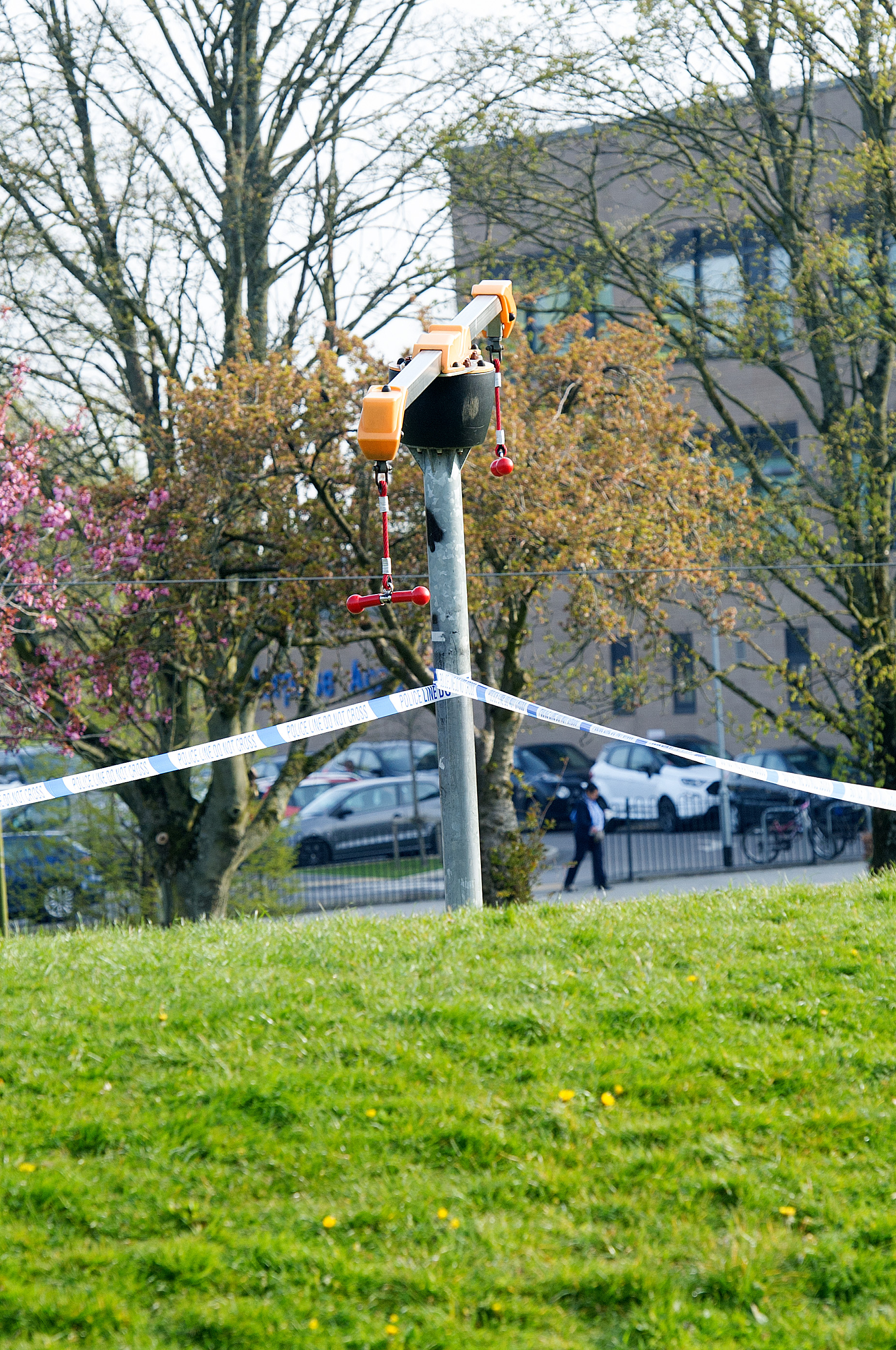