Louisa Lewis has a Swann Security camera set up in her living room and received a notification from the firm which indicated motion had been detected. She clicked on the message but was horrified to see the footage was from inside someone else’s home.

The BBC journalist saw the family walking around and could hear a child talking in the clips she was sent by the company.

She described the mistake as a “really serious breach of privacy” and it comes just weeks after another user was also sent the wrong footage.

She said: “I’ve got a camera in my living room which was bought for me as a Christmas present because my next-door neighbour had been burgled. 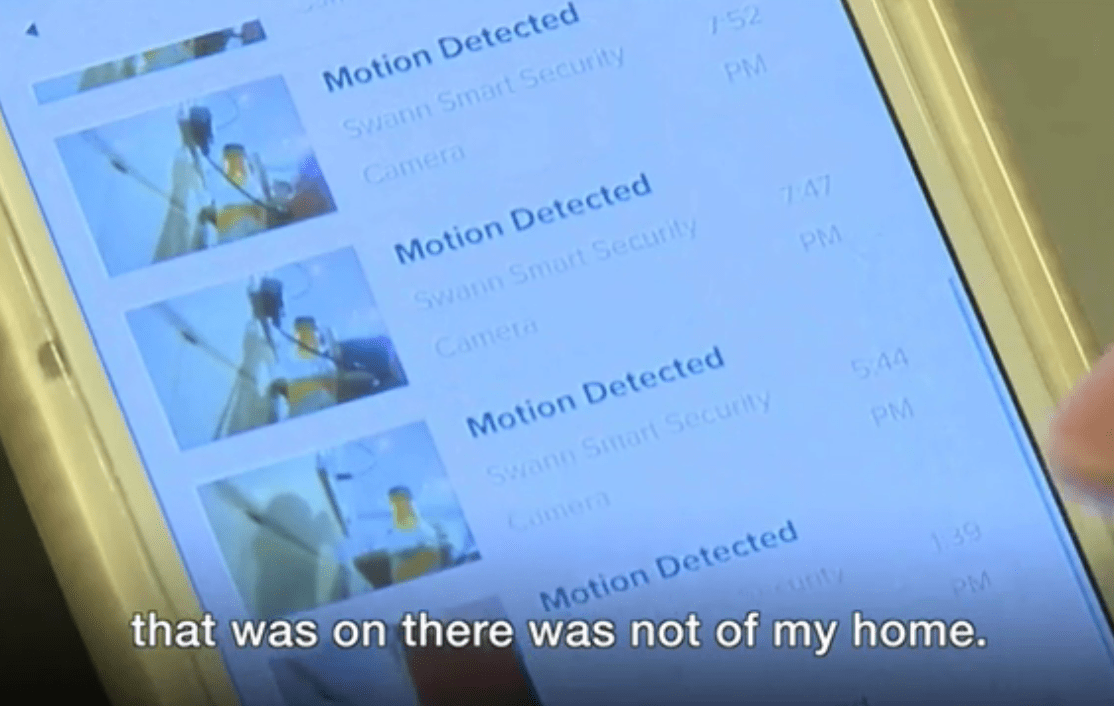 “I was out and I had a couple of alerts on my phone. So, naturally, I looked at my phone only to see that the video that was on there was not of my home.

“I was confused; I played it back and thought this is a bit odd.

“I then had several other alerts. The clips, you can see, the camera appears to be set up next to their sink.

“You can see them coming and going – generally washing up. You can hear them talking in the background. 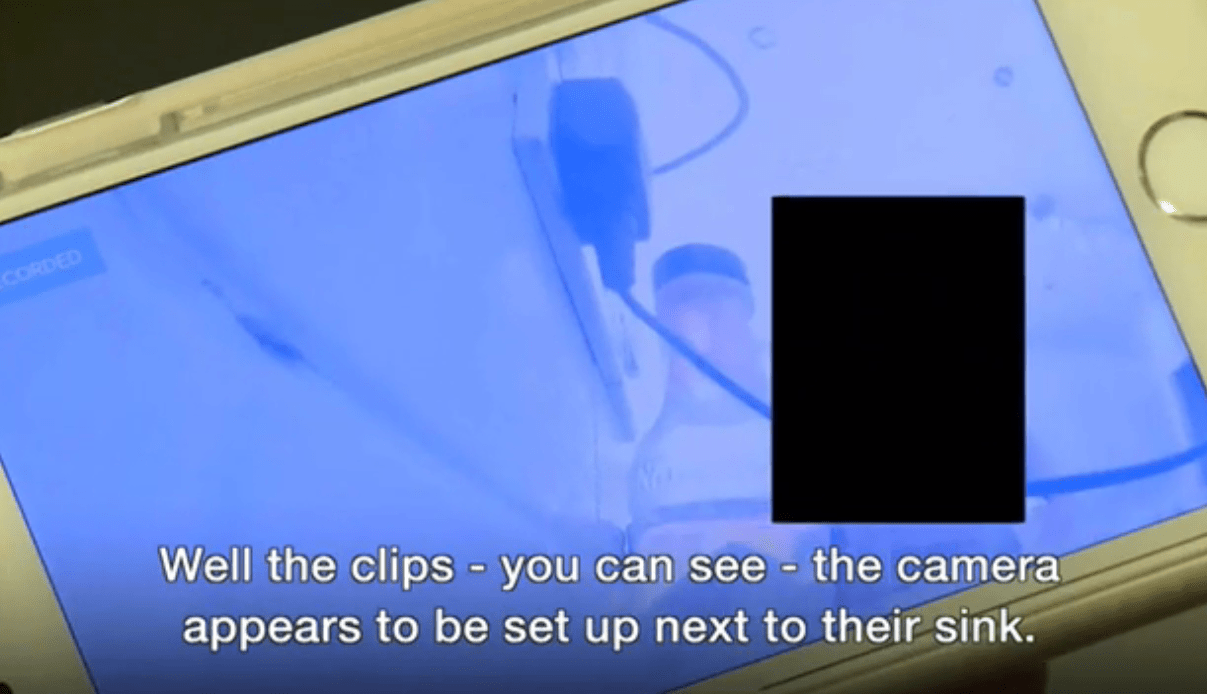 “I think it’s fairly worrying. I rang the company and I first reported it on Saturday and I said 'do you understand this is a really serious breach of privacy?'

“And she said 'yes I understand but we can’t do anything.'”

Swann Security blamed a factory error for the data breach and added it was a "one-off" incident. The firm also said it is trying to recover the kit.

The mistake comes after another Swann Security owner posted images online to try and find out why he was being sent CCTV images from a pub.

Tim Lane, from Leicestershire, told the BBC: "One day we were watching our own cameras, the next – when we opened the app up – it was someone else's.

"One of the cameras looked over the desk of the maitre d' and we thought we recognised a stag logo on the pile of menus."

He later visited The Bradgate pub and warned stuff.

"I really can't blame him, we could have been hackers. In reality we were both victims of a breach of personal privacy somewhere in Swann's systems."

A spokeswoman for the firm told The Sun Online: "Swann takes the security and privacy of our customers very seriously.

"We are taking corrective action and further investigating this issue as our highest priority.

The spokeswoman added that the two cameras shared the same “bank-grade security key” and the mistake was caused by “human error”.

She said: “This occurred after the [family] connected the duplicate camera to their network and ignored the warning prompt that notified: 'Camera is already paired to an account' and left the camera running’.

"We are regretful that this was not addressed immediately and adequately by our support team, when discovered. We have addressed this and made some internal changes."