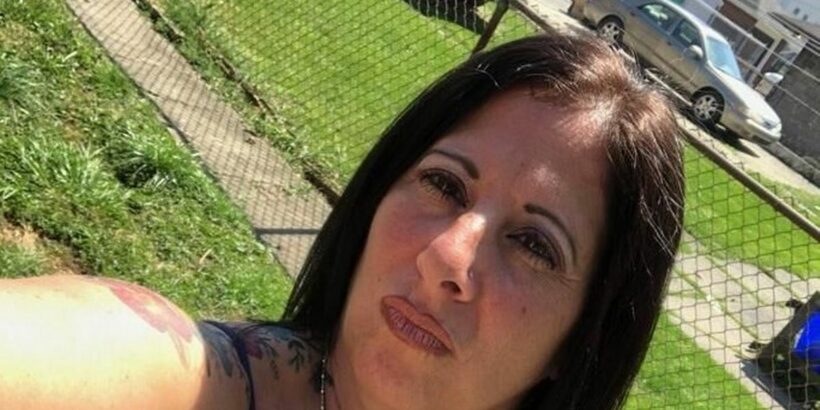 A 54-year-old woman was savagely murdered in the US after going to view a fridge she saw on Facebook Marketplace.

Denise Williams’s family reported her missing on April 4 when she didn’t return from checking out a refrigerator she hoped to buy, WJAC reported.

Geistown Borough police found her dead inside the Pennsylvania apartment of 26-year-old, Joshua Gorgone after tracking her phone and following information the family provided about the listing on social media.

Police said Gorgone allegedly confessed to killing Williams with a kitchen knife after arguing with her over the price of the item that she intended to buy as a gift for her boyfriend.

The Cambria County Coroner, Jeff Lees said that the victim had attempted to fight back during the violent attack.

Geistown Borough Police Chief, Nicholas Zakucia said that it was a "tough scene" for the officers who attended.

He said: "When you lose someone like this or have incidents of this nature, it’s a shock to us all."

The chief also warned the public on the dangers of meeting strangers online.

"Use caution when you’re dealing with anybody or anything involving purchasing something through the internet, meeting up with someone," he added.

"Don’t go alone. Don’t invite someone to your house alone to look at something. Always have someone with you or if possible, meet in a public or well-lit place."

Gorgone has been charged with criminal homicide and is being held without bail at Cambria County Prison before his trial commences on April 14.