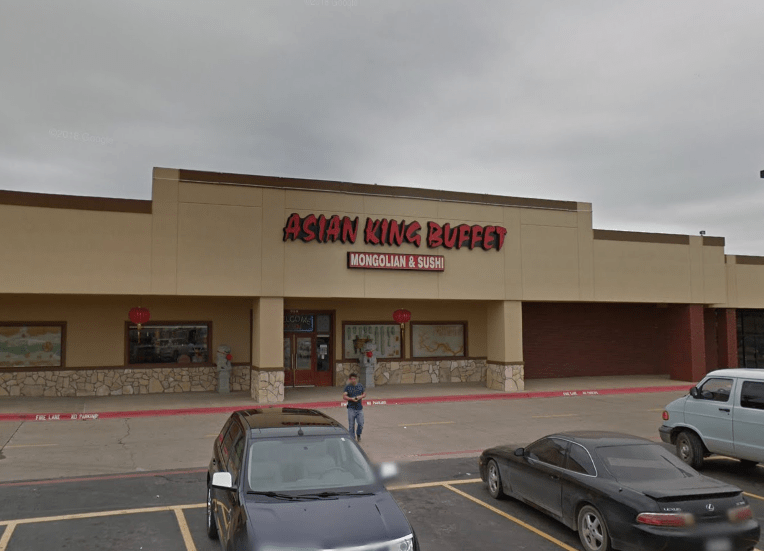 It is dubbed "fried rice syndrome" as it is commonly spread in rice dishes that are left at room temperature for several hours.

Mrs Mobley alleges that she was struck down by a severe bout of the disease when she went to Asian King Buffet in Waxahachie, Texas, for a lunch in 2016.

She ordered fried rice at the restaurant and began to feel sick during the drive home, it is claimed. 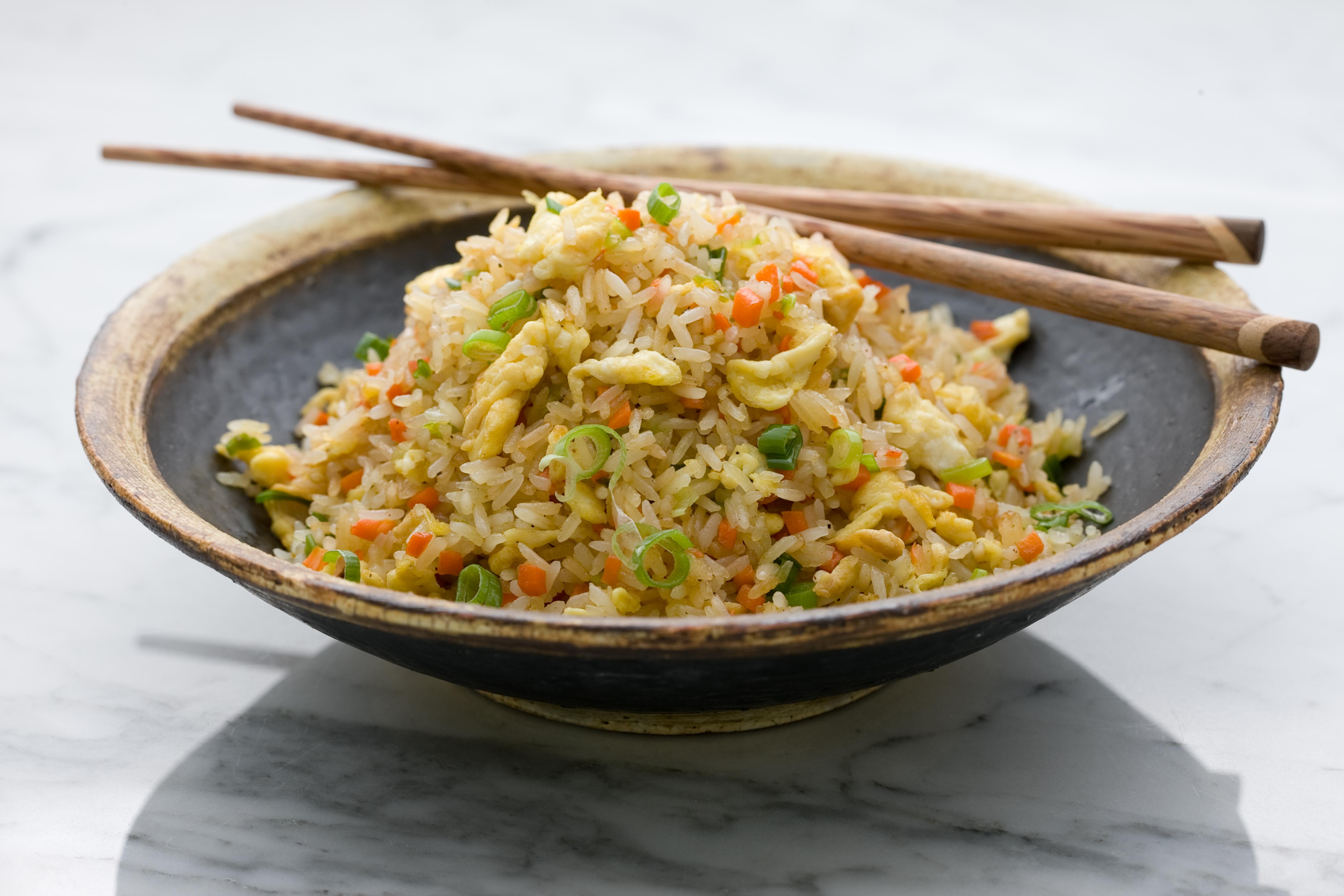 Food for thought: What is 'fried rice syndrome'?

Caused by the bacteria Bacillus Cereus, the disease can be contracted through food — especially rice dishes.

Rice can harbour bacteria deep within the grain and unless fully cooked through they can thrive.

Bacillus Cereus multiplies at room temperature across a time period of just a few hours meaning buffets are most susceptible to infection.

It can also cause chronic skin infections that are difficult to treat and cure.

Most patients recover within 24hrs — but in some cases an infection can be fatal.

"The next morning, I was having problems breathing, so my husband called an ambulance.”

She was taken to intensive care where she stayed for eight days — and even needed to be put on a ventilator, Dallas News reported.

"I remember going, 'I've never even heard of this'.

"She wasn't sure what could even really be done, she just wanted this to not continue to happen to other people."

The restaurant has reportedly denied the allegations that their food caused Mrs Mobley's illness.

The Sun has contacted Asian King Buffet for comment.