A WOMAN has been ordered to tear down her £1m luxury chalet home in posh Hampstead after neighbours complained.

Painter Jita Lukka built the property on the edge of a pond in north London after buying the land for £700k. 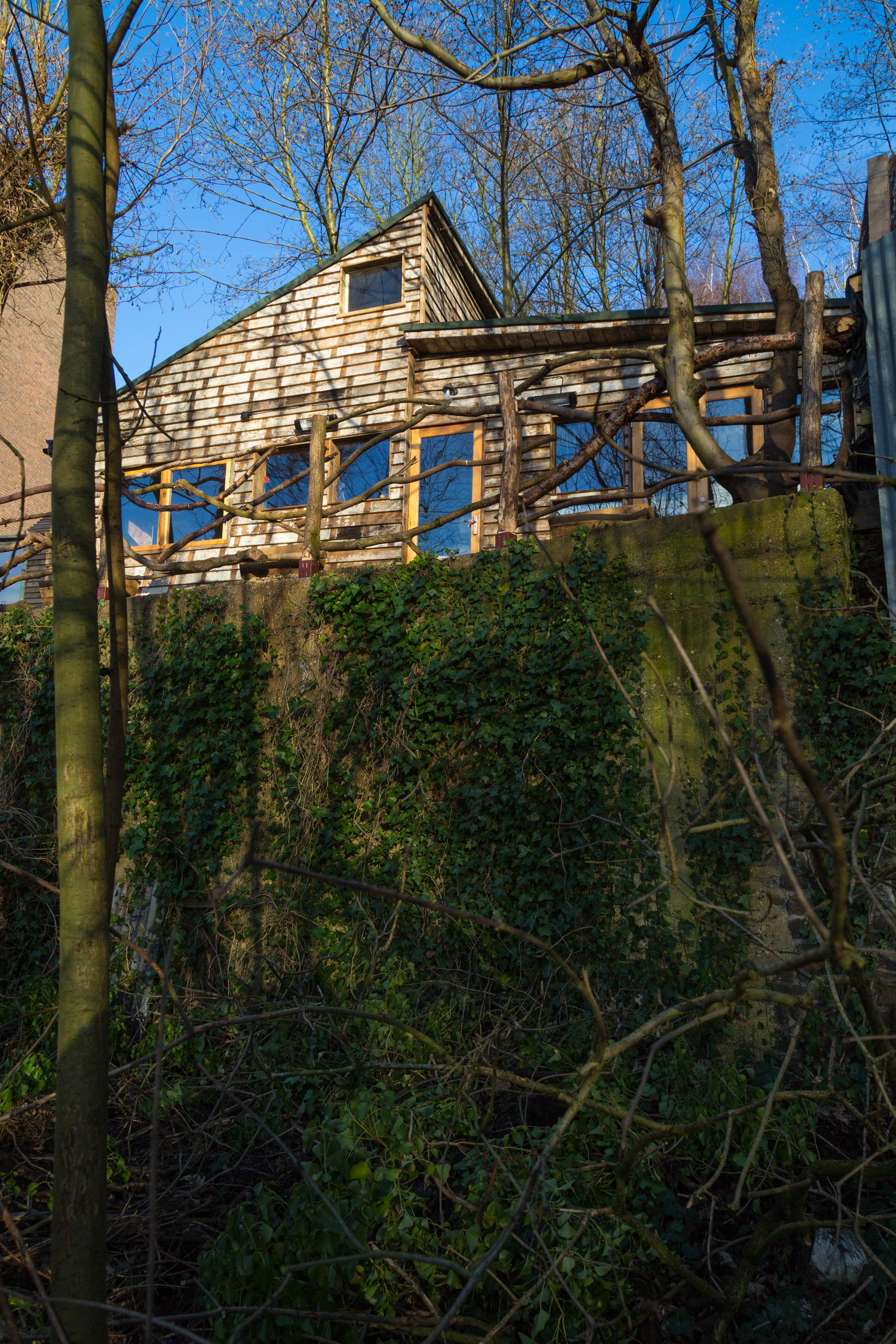 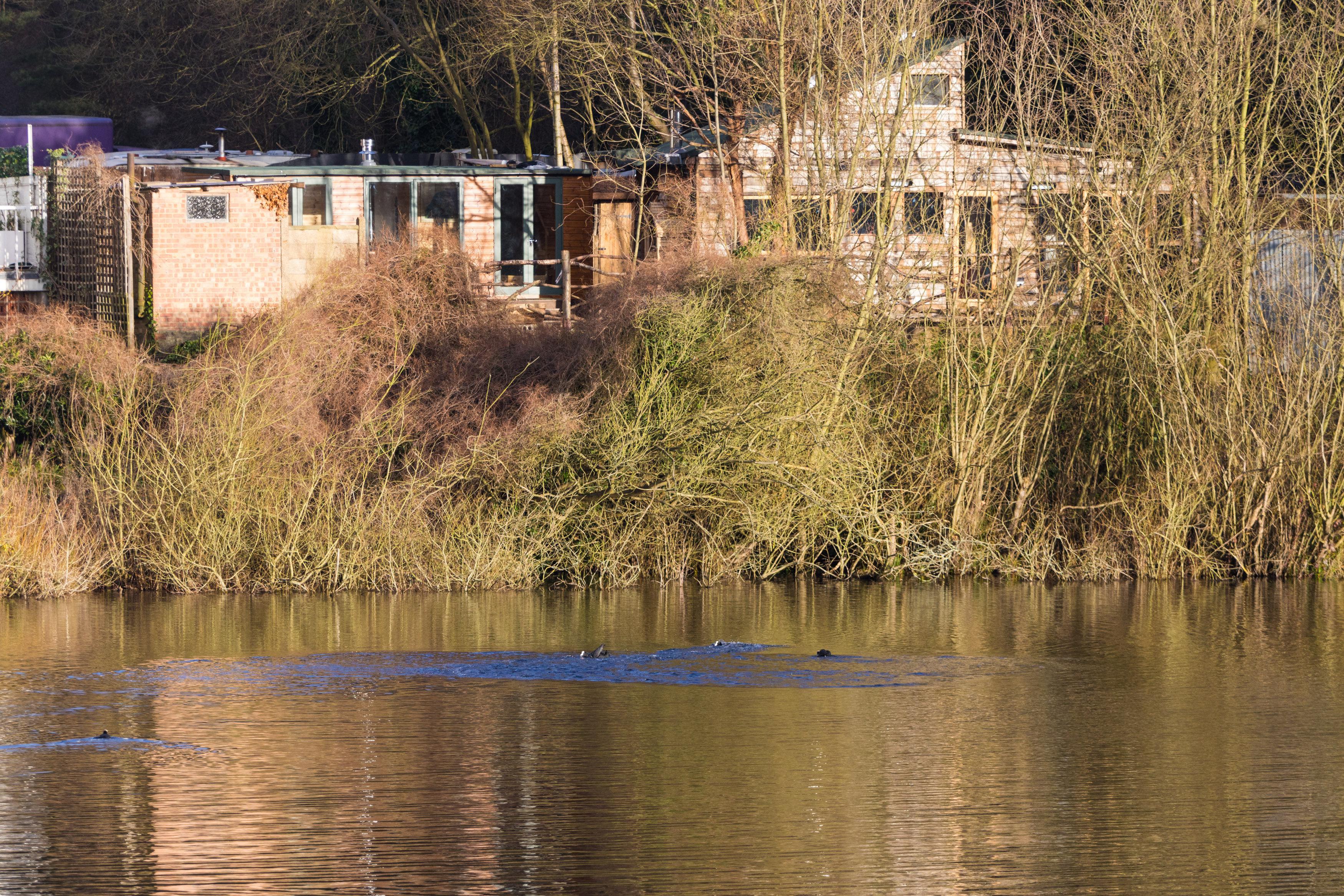 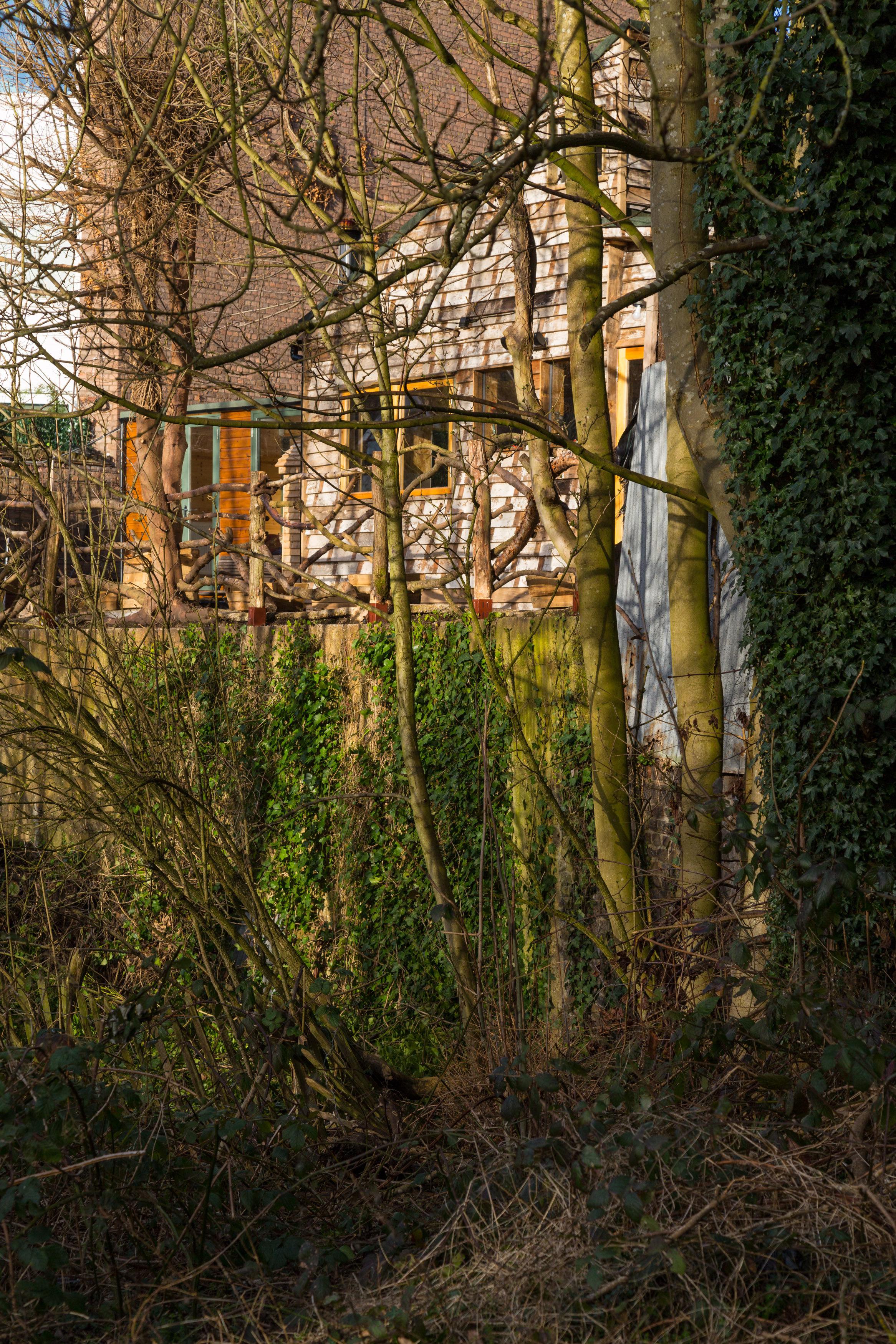 But Camden Council gave her four months to knock it down down following complaints from neighbours in the exclusive enclave in Hampstead Heath.

The house – made of recycled plywood, pallet crates, and tarpaulin – was built without planning permission after a gang of squatters moved off the land in March 2017.

The plot of land was sold for £700,000 to Ms Lukka when its previous owner, who had lived in a temporary shack on the half-acre plot, moved to Wales.

Ms Lukka then began building work on the site behind a large metal gate and fence which prompted complaints from residents.

Camden Council ordered her to return the land to its former state.

The homes back onto Hampstead Heath with views from properties stretching all the way across London to the city.

One neighbour, who wished to remain anonymous, said: “I think it's right that she should tear it down.

HOME COULD BE WORTH £1M

"They have broken the law and if I built something on the Heath I would be told to take it down.

"I think the Council should follow up and it should be taken down as soon as possible. If you don't comply with planning laws people know there will be serious trouble."

Another neighbour said: "The fact is she has broken planning and she should take it down a quick as possible.

"I think it's important people in London should do all they can to preserve their areas from people who want to flout planning law."

Mark Hutchinson, chair of the Heath and Hampstead Society, added: "The Society and the Vale of Health Society fought alongside Camden and the City of London to get this ugly new house, illegally built on metropolitan open land, demolished.

"We are delighted with the inspector’s clear decision.

"The Societies were able to provide direct evidence as to what was, and was not, on the site before the new house was built in 2017, and this evidence was crucial to the outcome of Ms Lukka’s unsuccessful appeal.

"We very much welcome the decision by the inspector that the illegal and unsightly house must be demolished." 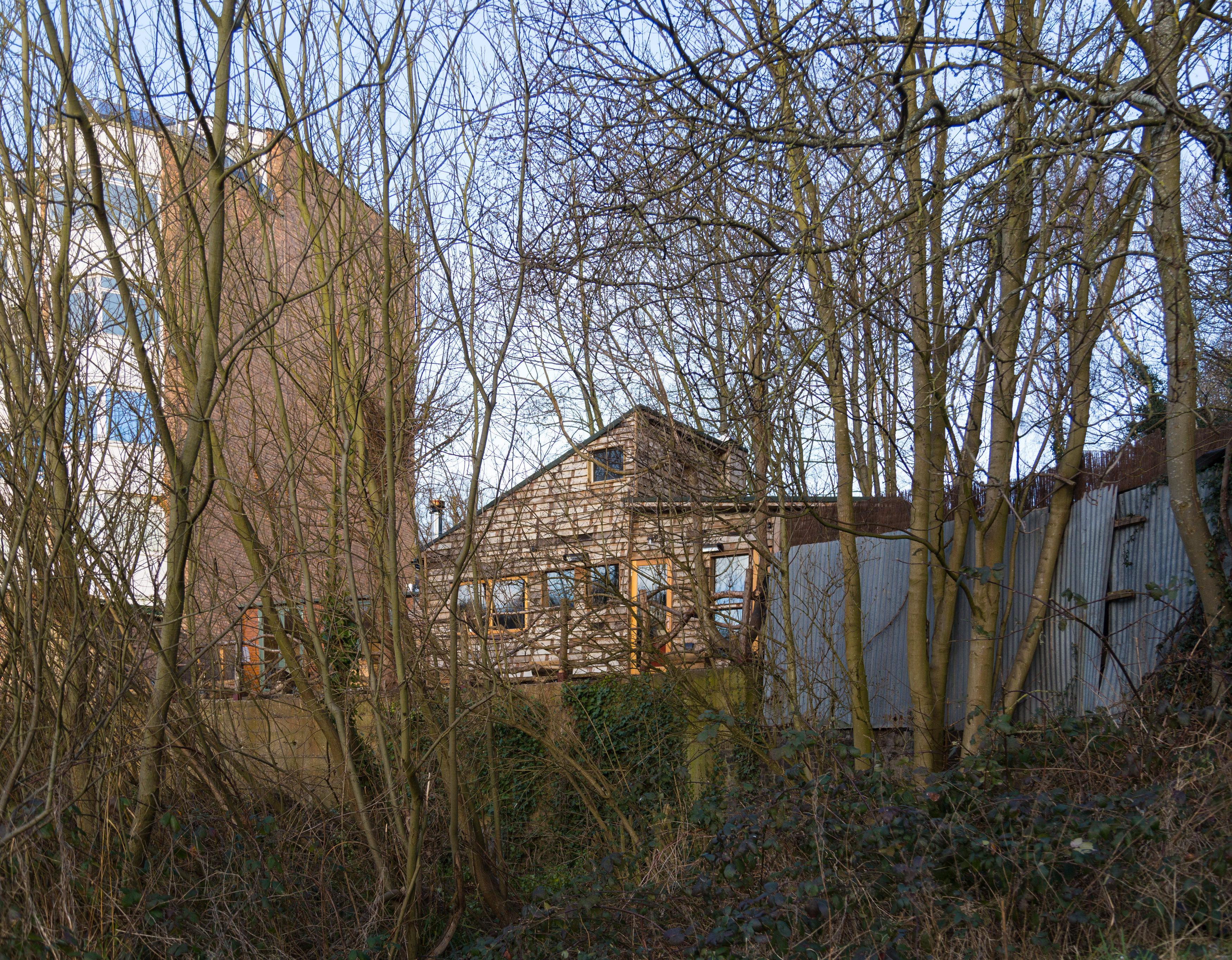 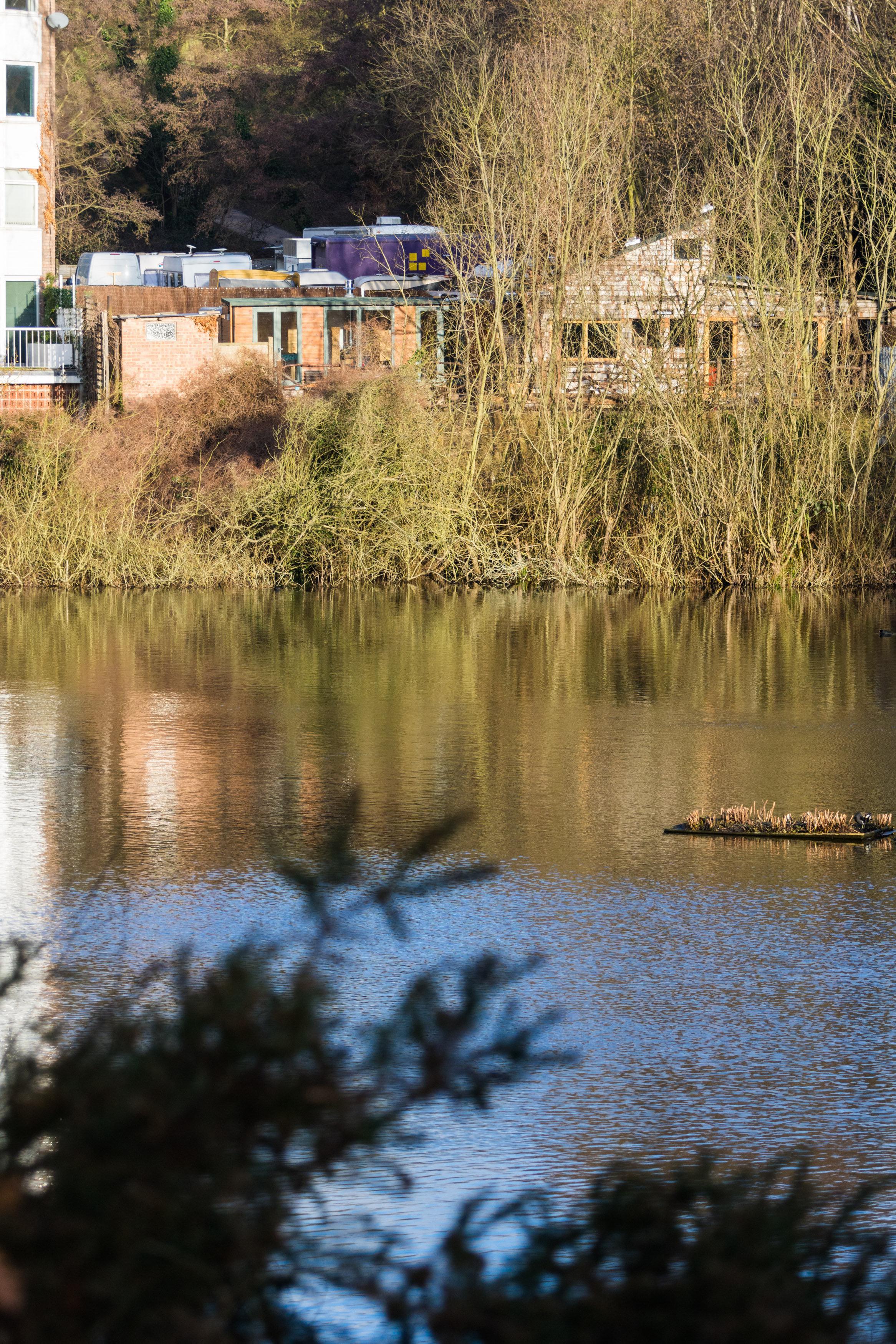