Mike Williams, 31 went missing on a hunting trip in Lake Seminole on 16 December 2000 and never returned.

When he did not come back his wife Denise, 30, reported him missing and huge search went underway.

The couple who lived in Tallahassee, Florida were supposed to be celebrating their sixth wedding anniversary that evening. 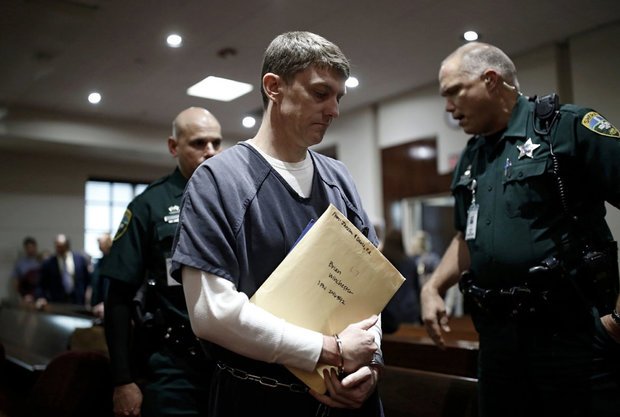 Six months after Mike’s disappearance, a local fisherman found his waders in Lake Seminole- then his fishing jacket, hunting licence and torch.

But it did not look like the waders had been there for months and the torch still worked – there area also showed no signs of an alligator attack.

Mike’s mum did not believe he had been eaten by alligators and that he had been murdered – wildlife experts also told her that alligators do not feed in the cold winter months.

Yet the judge declared he had died from a hunting accident and his wife Denise received the insurance pay-out.

Cheryl tried to keep Mike’s disappearance in the spotlight and made missing posters and wrote to the governor nearly every day for almost a decade.

In the meantime Mike’s best friend Brian divorced his wife and he began dating Denise – in 2005 the pair married. 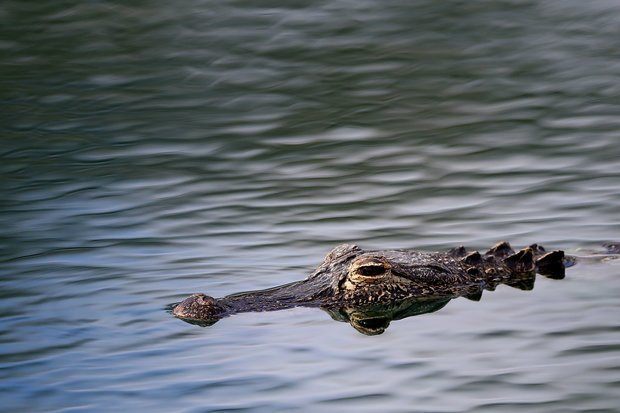 In 2012 Denise and Brian divorced and in a shock twist four years later in 2016 Denise got into a car – with no idea Brian was hiding in the back with a gun.

Brian was later arrested and charged with kidnapping and aggravated assault and investigators.

In 2017 Brian pleaded guilty to kidnapping and assaulting Denise.

The day after Brian was sentenced the police announced in a press conference that Mike had been murdered and they had found his body.

Brian then pleaded guilty to killing his best friend to escape murder charges.

He was recorded saying: “I met Mike at a gas station. I followed him to the lake.

“We launched the boat. It was just like a hunting trip was supposed to be – I got him to stand up and I pushed him into the water.

But Brian said the murder had been Denise’s idea because she wanted to be a widow, not a divorcee, as well as the life insurance.

He explained: “She would not get divorced, so she basically said there’s only one solution.

“We’d end up together, we’d live happily ever after, oh, and as a side note, we’ve got all this money to enjoy a wonderful life together.”

In May 2018, almost 18 years since Mike had been killed, Denise was arrested and charged with first-degree murder, conspiracy to commit murder and accessory after the fact.

Speaking at her trial in December 2018, Mike’s mum Cheryl made an emotional plea for the judge to be locked away for life.

She told the judge: “She’s already lived 18 years longer than my son.

“When I try to sleep at night, I will see my son clinging to a tree stump in Lake Seminole in the dark, knowing his best friend is trying to kill him.

“I hear his voice screaming for help – I wasn’t there to help him, it will haunt me forever.”

Denise was sentenced to life in prison without parole.