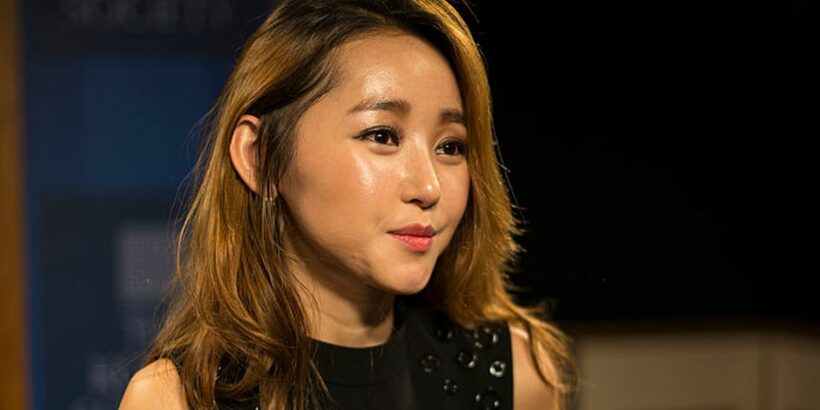 A North Korean defector who escaped the dictator-led country aged just 13 said she was taught Kim Jong-un could read her mind.

She is now studying in the United States and has spoken out against the regime which taught her to be afraid to think as she had been taught the Kims were about to read her thoughts.

Explaining how propaganda works in North Korea to the Express, Ms Park said the first two Kims were "very powerful" and like "almighty Gods" to the people of North Korea.

The escapee said the regime taught citizens that although their first leader Kim Jong-il died in 2011, his "spirit lives forever."

She said she fully believed the Kims were "hungry and they were suffering" as a result – because it was in all the songs they had to sing.

Ms Park said "What the North Korean regime did was copy the Bible.

"In Christianity they say God knows what you think and Jesus died but his spirit lives with us forever.

"That’s what the regime told us – Kim Jong-il died, but his spirit lives forever."

Ms Park also claimed the hold on propaganda has been weakening and the new leader, Kim Jong-un, is "way less popular" than his father.

In part, the shift is to do with "outside information going in and telling people" the Kim family are "humans not Gods."

She said: "People genuinely believed they were Gods however after Kim Jong-un, the latest Kim, came in it’s been shifting way more.

"Outside information is going in and telling people actually Kims go to bathrooms, they cry, they are humans not Gods who can move the mountains and do miracles.

"More people in North Korea are realising the falsehood of this propaganda."

Ms Park said: "Kim Jong-il kept promising to North Korean people if you support me until 2012 we are going to go into socialist paradise, the utopia.

"However, in 2012 nothing happened and he was dead. People were suffering until 2012 and then that utopia didn’t come and they just don’t believe it anymore.

"So Kim Jong-un definitely has a hard time convincing North Koreans that he is the almighty God and the only one who can take them to the socialist paradise."