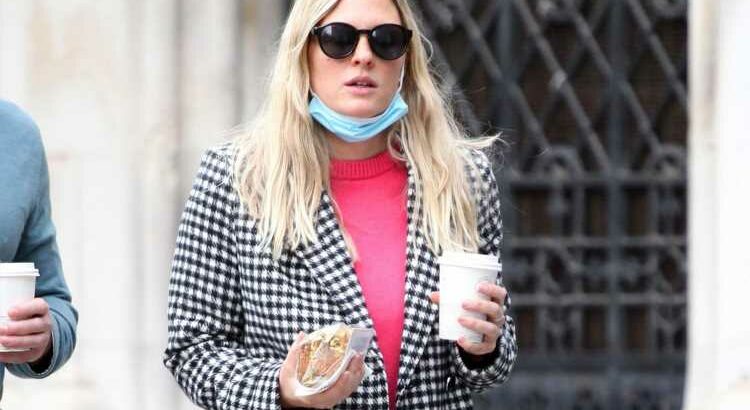 A MEDIA executive has won £1.7 million payout after an insurance firm said she lied about being disabled in a crash because she posted "glossy" Instagram pictures.

Natasha Palmer, 34, suffered a brain injury after a drink-driver smashed into the back of her Renault Clio at high speed on the M25 in 2014. 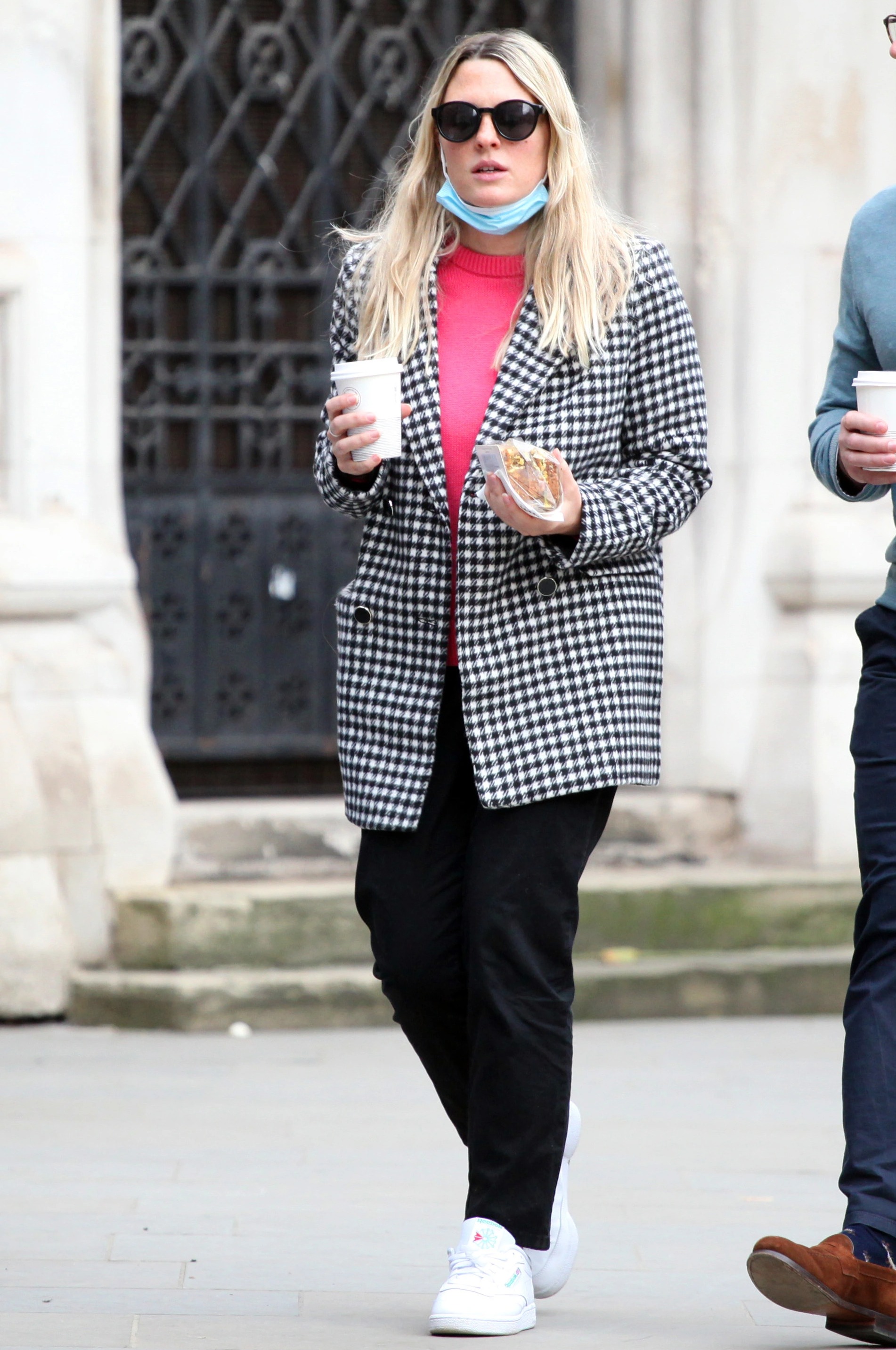 She was left disabled and unable to work due to severe migraines, poor memory and concentration, light sensitivity and anxiety, as well as dizziness that she described to a doctor as making her "walk like she was drunk".

But after she sued the other driver, Seferif Mantas, his insurance company accused her of "fundamental dishonesty" and exaggerating her problems.

Lawyers for Liverpool Victoria Insurance Company Ltd put "in excess of seven hundred pages of social media posts loaded by the claimant on her Instagram account" before the High Court.

They claimed the"positive and exciting" posts, which showed her enjoying holidays skiing and in India, attending music events and completing sporting challenges including a 10km Bear Grylls obstacle run, proved she was lying in court about being disabled in a car crash.

But Judge Anthony Metzer QC has now awarded her a massive compensation pay out after accepting that her Instagram posts "did not present a complete picture, as she would tend to put a positive gloss on how she was doing as she wished to obtain more 'likes'."

Handing her £1,679,406 in damages, he commented: "Social media tends to paint a glossy picture of the poster's life."

The court heard that as well as brain damage Natasha, a once super-fit athlete and skier, also suffered damage to her neck, chest, back and ribs, was left with a disjointed memory after the accident, while her car which had been an 18th birthday gift was a write-off.

Lawyers for Liverpool Victoria Insurance Company Ltd accepted liability but hotly disputed the extent of the injuries claimed by Natasha, accusing her of “fundamental dishonesty” in exaggerating her case.

Although she claimed damages of over £2m for injuries which she said wrecked her career, defence lawyers said her case was worth just £5,407.

Natasha, who formerly worked in media and marketing for the Ministry of Sound nightclub and the Hippodrome Casino, faced claims that she had lied about the impact of the accident on her life and that her Instagram posts proved it.

The insurer's barrister, Charles Woodhouse, claimed her posts showed Ms Palmer had taken part “in much more significant physical exercise than she admits in her witness statements or to any of the medical experts”.

Noting that she had also gone travelling to India four months after her crash and taken a skiing holiday in the Rockies in February 2016, he said: “Ms Palmer’s social media posts also show her attending musical and other events with large numbers of people and noise."

The judge acknowledged some of the images on the claimant's social media did call for "an explanation" as they appeared to contrast from the summary of her restricted lifestyle given during witness statements.

But he went on: "In determining how much reliance to place upon those social media posts, I consider it is necessary to express a level of caution… social media tends to paint a glossy picture of the poster's life."

He said Natasha repeatedly denied she mislead anyone intentionally, and said the holiday photographs did not present a complete picture as she tended to put a positive "gloss" on how she was doing.

She said her posts were more of a highlight reel as opposed exposing the difficulties from day-to-day.

Judge Metzer said: "It appears to be uncontentious evidence that people, including the claimant, would tend to post positive and upbeat messages and images.

He found Natasha was not being dishonest about her sporting activity being severely impacted, despite the images she posted.

The judge concluded that Ms Palmer, would have progressed in her career to become a chief marketing officer on a £75,000-a-year salary had it not been for the accident.