A WOMAN sexually assaulted by a builder in her own home has slammed a judge who spared him jail because he has a pregnant wife to support.

Dorel Gliga, 34, was working on Jodie Kelly's bathroom and kitchen when he made "exceptionally rude and sexual remarks" towards her. 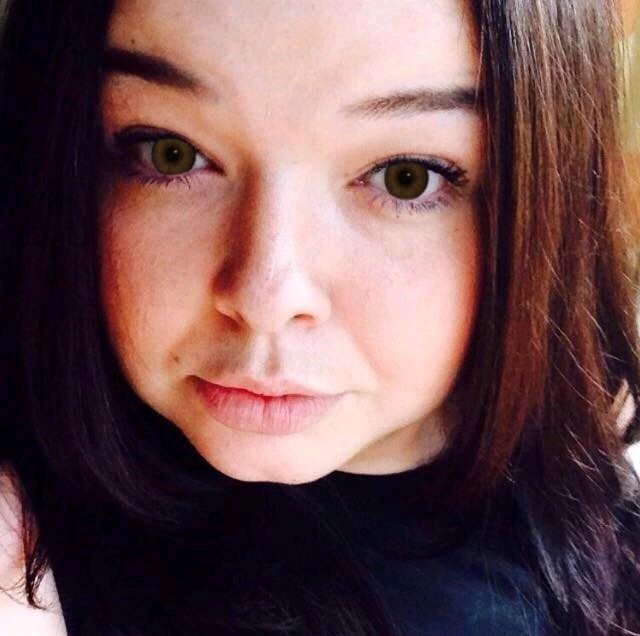 The builder then groped the 29-year-old – leaving her still terrified she will be attacked by the fiend because he knows where she lives.

But Gliga managed to avoid jail so he could continue providing for his unemployed pregnant wife and two children, Surrey Live reports.

The fiend, convicted of sexual assault, was instead handed a one-year prison sentence, suspended for two years – despite the judge saying he showed no remorse.

Jodie, who has bravely waived her right to anonymity, blasted: "This is giving a message that people who have partners can do this to another woman, but won’t get sent to jail because their partner’s pregnant.”

Guildford Crown Court heard Gliga had been carrying work out on council homes in Hatfield on November 28, 2017, when he assaulted Jodie.

Jodie said she was in denial at first because "it can't happen to you in your own home" and popped out to get her dad some trainers for Christmas.

She only realised she had been attacked when she spoke to her aunt, who took her to the police station for DNA testing.

Jodie said: "I was petrified, I didn’t want to leave my own home but I didn’t feel safe inside either. I was scared that he would be around the corner somewhere. It just wasn’t me.”

The victim lives with a rare skin condition called hidradenitis suppurativa, which means her sweat glands become blocked when she gets stressed.

As a result, Jodie says she was in and out of hospital following the nightmare ordeal.

She added: "I used to be really outgoing and for months and months afterwards, I had to use door jammers, window alarms. I have a rape alarm in my bag whenever I go out. I literally shut myself away.

“I asked people to come around and stay with me. I took my dog to stay at other people's houses.

“I was scared that he was going to come back.”

Jodie has now spoken out to help others as she warned victims to go to the police "straightaway".

Guildford Borough Council said: "We understand how distressing this situation must be for those involved. We are liaising with the family and carrying out further investigations.” 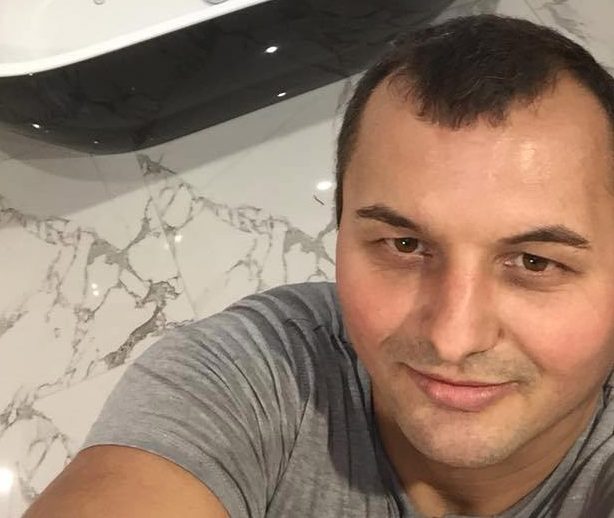 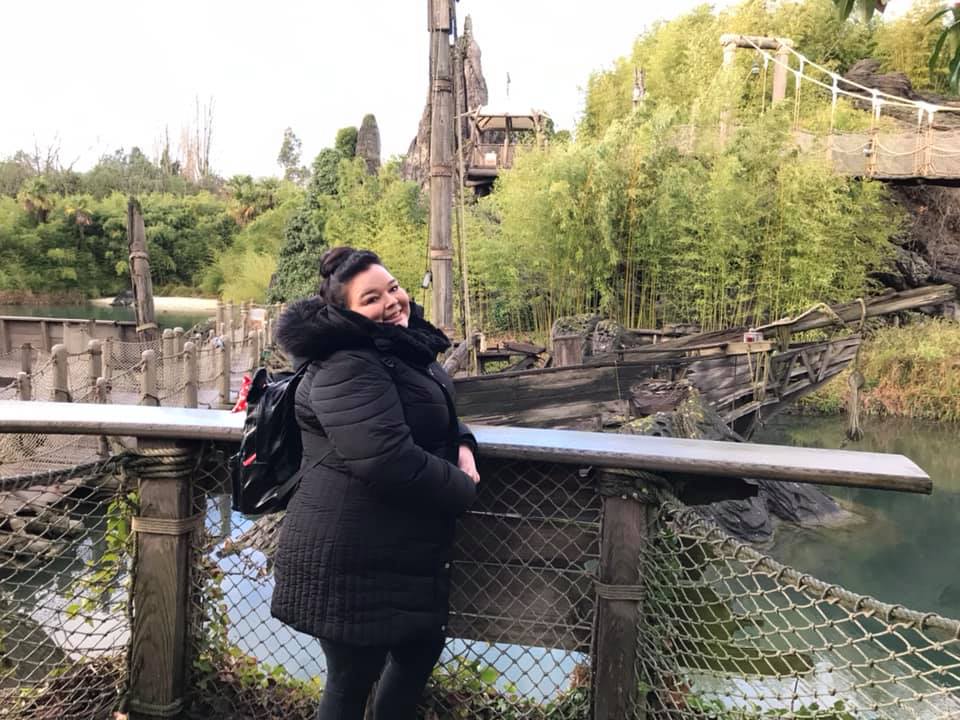