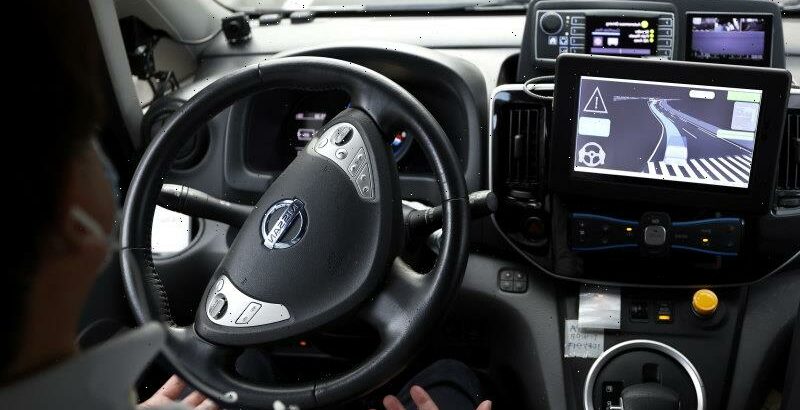 London: The battle of the sexes still rages over whether men or women make better drivers. But when it comes to driverless cars, a new study published in the journal Scientific Reports has found that women are better at taking back control of the vehicle when required, exhibiting significantly faster reaction times, more stable wheel control and fewer hasty manoeuvres.

Researchers at Newcastle University believe that driverless car software in the future may need to have settings based on gender and age, so that people who need extra time to respond can be warned of obstructions earlier, or informed sooner that navigation signals are about to be lost. 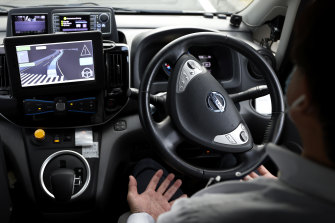 Researchers found women were quicker at retaking the wheel when a car was in driverless mode. Credit:Bloomberg

Dr Shuo Li, an expert in Intelligent Transport Systems at Newcastle University, said: “For example, when an 80-year-old male driver takes over, the vehicle could provide him with a longer lead time to do that. So if there’s an obstacle on the road, several miles ahead, the vehicle sensor feed can communicate with the infrastructure to be able to provide a relatively longer reaction time for people.”

Previous studies have shown that women in general are less positive about the idea of driverless cars, but researchers said the new results show they are actually able to use and interact with them better than men.

“Women often do not realise how good they are at driving, but our results found they actually perform slightly better,” added Li.

The team discovered the gender differences during testing at Newcastle University’s DriveLAB simulator, which mimics the conditions of being asked to retake control of a Level 3 driverless vehicle to avoid a stationary car.

Level 3 automated vehicles allow drivers to be disengaged from driving and safely perform other tasks.

Mercedes-Benz is the only company so far to have produced a Level 3 car which can be legally driven on German roads, with most requiring that drivers still monitor the road, even if they are not physically controlling the vehicle.

For the research, 33 women and 43 men were asked to totally disengage from driving, and instead read aloud from a news website on an iPad.

After a delay, the simulator asked the participants to take back control of the vehicle giving them 20 seconds to spot and avoid crashing into the parked car.

Results showed “marked gender differences”. The mean reaction time to take back control of the vehicle for women was 2.45 seconds, compared with 2.63 seconds for men.