Women teachers ‘are being upskirted by sex pest pupils’ with photos later appearing on social media and one in five are being abused online including by parents, warns union

Female teachers are being upskirted by sex pest pupils, with photos later appearing on social media, a union has warned.

The NASUWT union said schools are failing to protect their staff from an increased number of teenagers taking pictures under teachers’ skirts and down their tops.

Teachers say female staff members are suffering from depression as a result of having invasive pictures shared online.

It comes as a survey found that one in five teachers are being abused by both pupils and parents on social media. 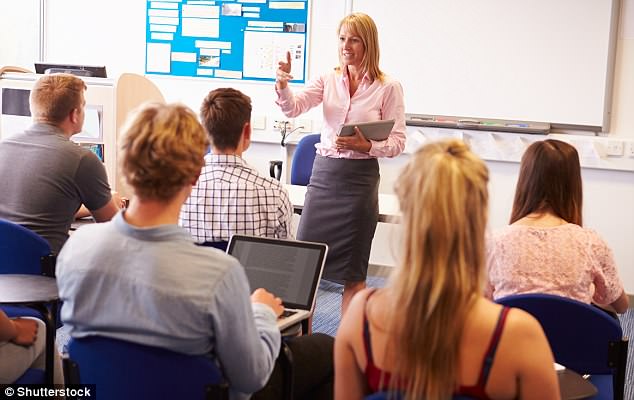 Female teachers are being upskirted by pupils, with photos later appearing on social media, a union has warned (file photo)

Sion Amlyn, from the NASUWT union, said female teachers are not being protected properly.

He said: ‘Quite disturbingly there’s an increase in the practice of upskirting or downblousing by pupils on teachers and that has a detrimental affect on the wellbeing of our members.

‘They suffer from depression, they don’t want to go back to work again and in our mind, more needs to be done to tackle this kind of practice.

‘Schools are trying. There are mechanisms in schools to tackle this but I don’t think they are being used properly or adequately enough.’

The NASUWT union said 19 per cent of teachers say they have had ‘adverse’ comments made about them by pupils and parents on social media.

Currently, there is no law naming and banning upskirting as a crime in England and Wales – with victims only able to try and seek justice under other laws. 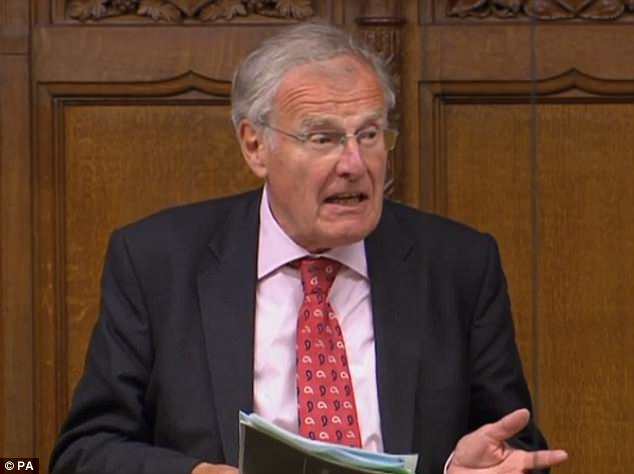 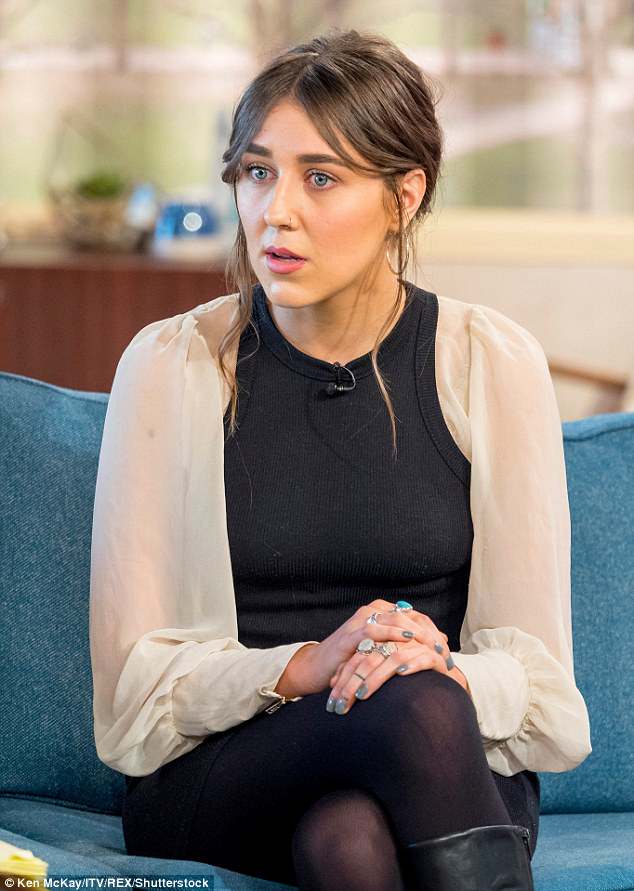 Campaigner Gina Martin, a victim of upskirting, had set up a petition calling for a ban

MPs were due to discuss making it illegal but a proposed bill was blocked by Conservative MP Sir Christopher Chope, after campaigner Gina Martin had won thousands of backers on a petition calling for a ban.

However, Theresa May confirmed last week that a new law would be introduced to ban the practice.

If passed, the new law would see anyone guilty of upskirting facing a potential two-year jail term.

Mrs May said: ‘Upskirting is a hideous invasion of privacy which leaves victims feeling degraded and distressed.

‘I am proud that the Government has today introduced a Bill in the Commons which will make this a criminal offence.’

Under the terms of the new legislation, the worst offenders would be placed on the Sex Offenders’ Register.