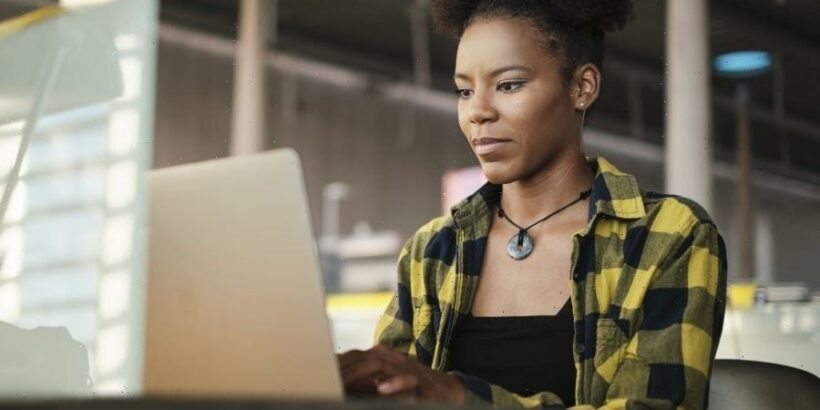 Although we still have a long way to go in the journey to closing the gender wage gap, new Pew Center data shows that we’re slowly catching up to men in pay parity.

These numbers change as researchers look at different parts of the country. It’s noted that the city with the widest gender gap, Elkhart-Goshen, Indiana—young women make just 67% of their male peers—- has a wide variety of manufacturing jobs that are predominantly held by men.

There’s also acknowledgment in the report that generational norms also play a role in the wage gap shift as well. Researchers noted that Gen-Z women are more transparent about their salaries with peers, so women aren’t starting from ground zero when negotiating pay.