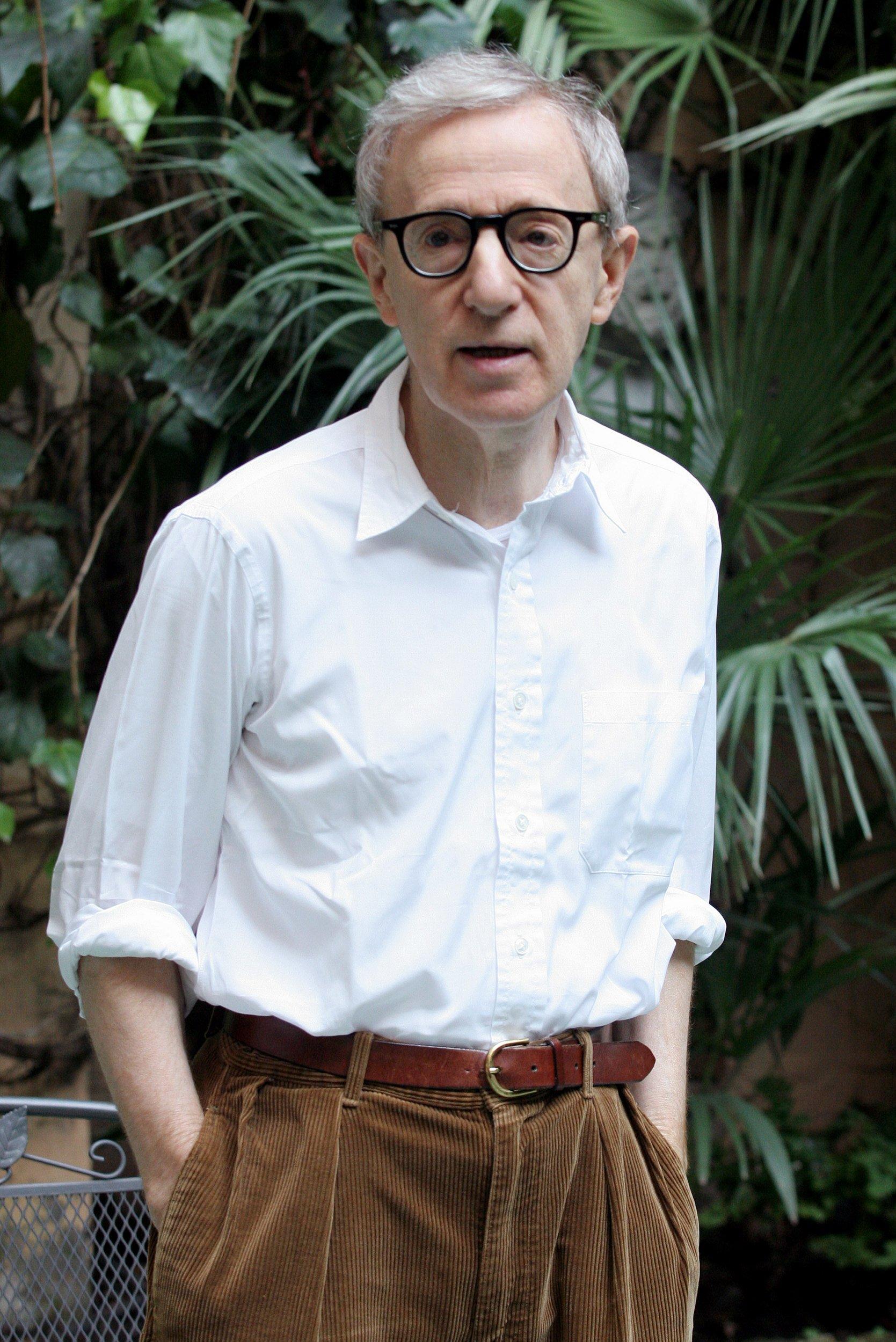 Dylan, 32, has alleged she was molested by Allen, 82, when she was just seven.

The actor and film director has always denied the allegations. He claimed Dylan was turned against him by Mia, 73, who was furious after he had an affair with her other adopted daughter Soon-Yi Previn, 47.

He claimed his mother was physically abusive to all her children, turned them against Woody, and “brainwashed” them into repeating her lies. 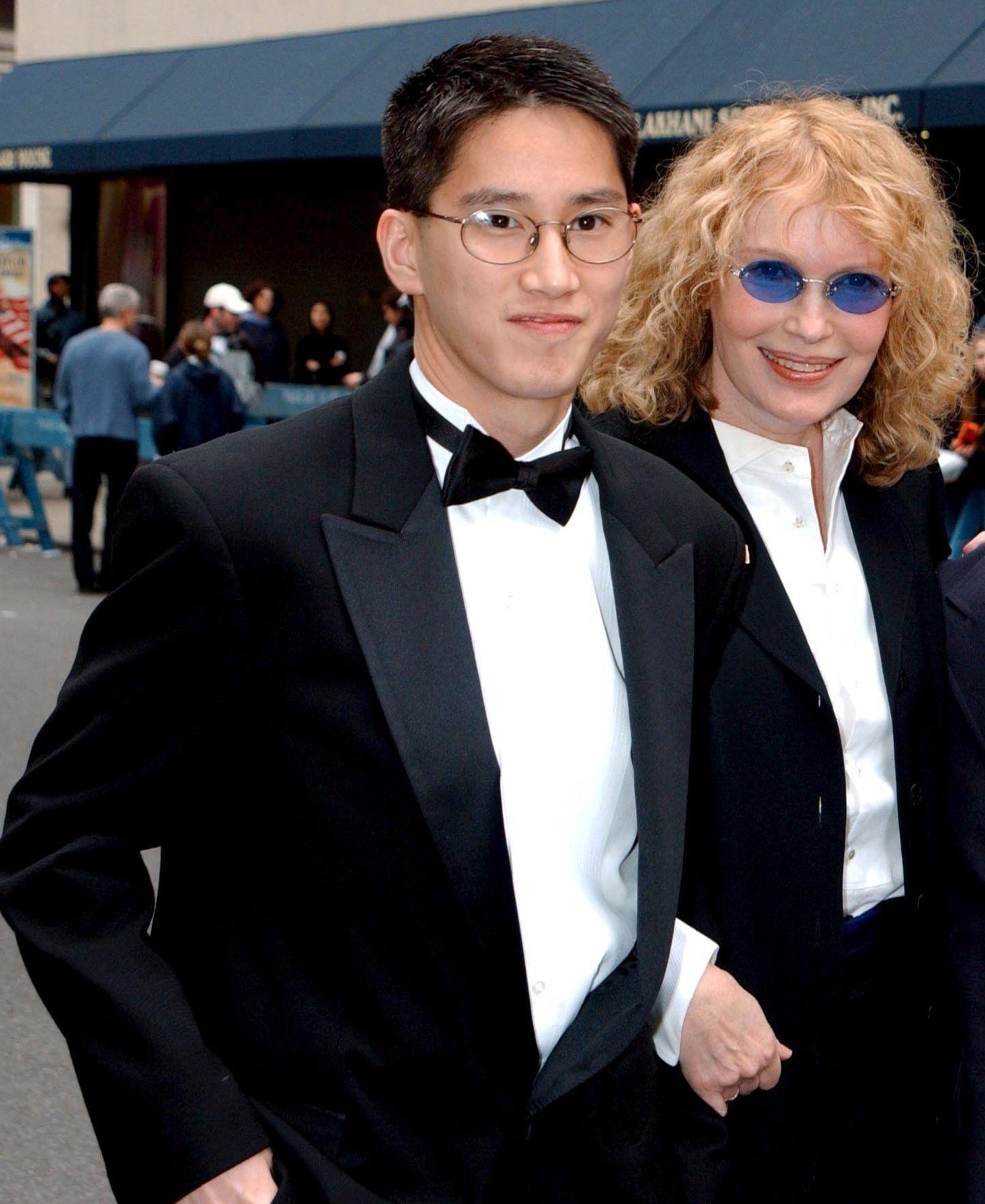 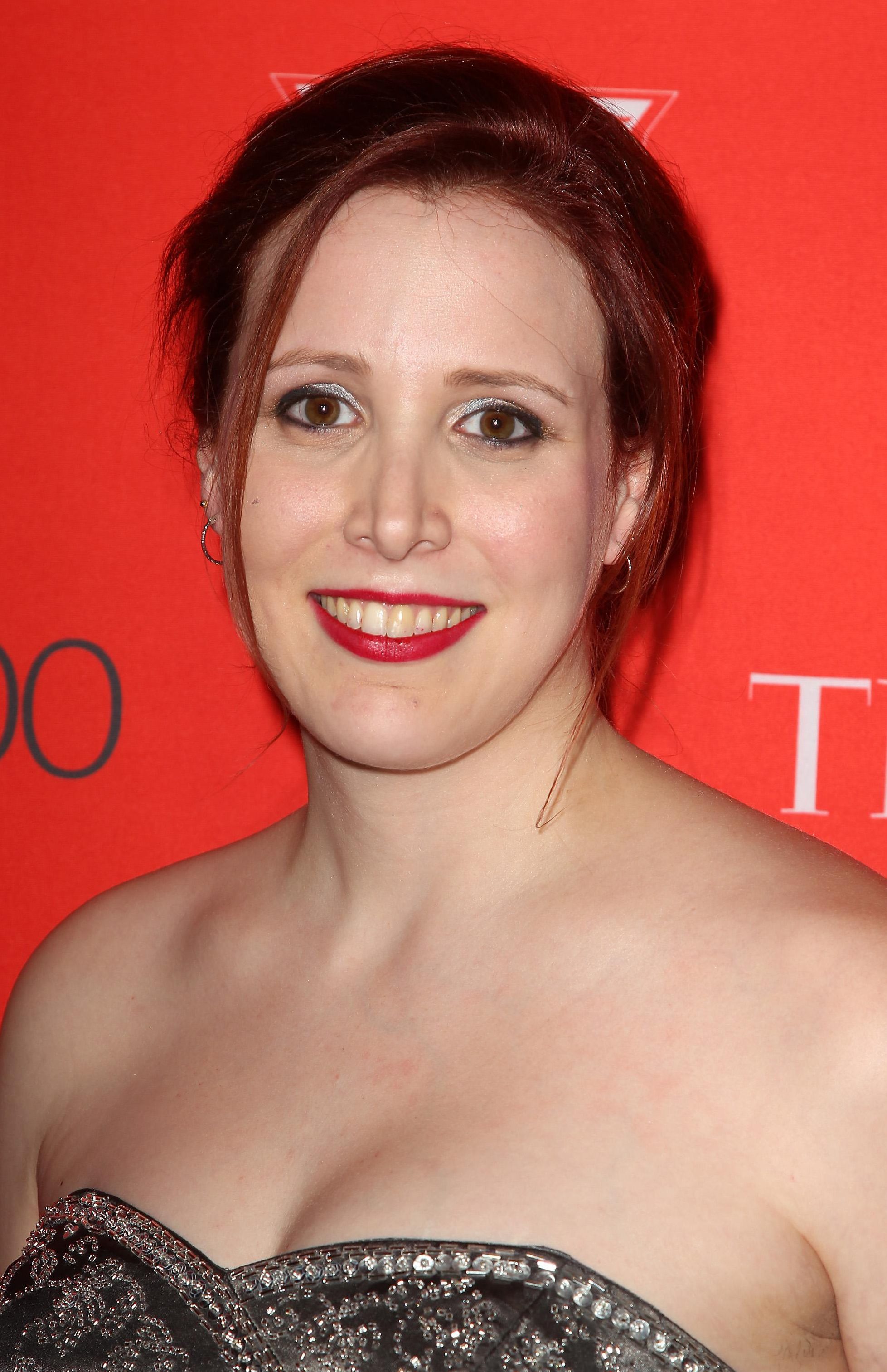 He said he was watching Woody like a hawk — on his mum’s instructions — the day that he allegedly assaulted Dylan. He insists that his dad was never alone with her.

Moses wrote: “I’m a very private person and not at all interested in public attention. But, given the incredibly inaccurate and misleading attacks on my father, I feel I can no longer stay silent as he continues to be condemned for a crime he did not commit.”

He added “coaching, influencing, and rehearsing are three words that sum up exactly how my mother tried to raise us”.

Dylan publicly alleged Woody sexually abused her in an open letter published in 2014, repeating allegations she told authorities in 1992.

No charges were ever brought against the star.