Five men were also convicted of conspiring to throw sulphuric acid with intent to "burn, maim or disfigure" the little boy at a Home Bargains store in Worcester. 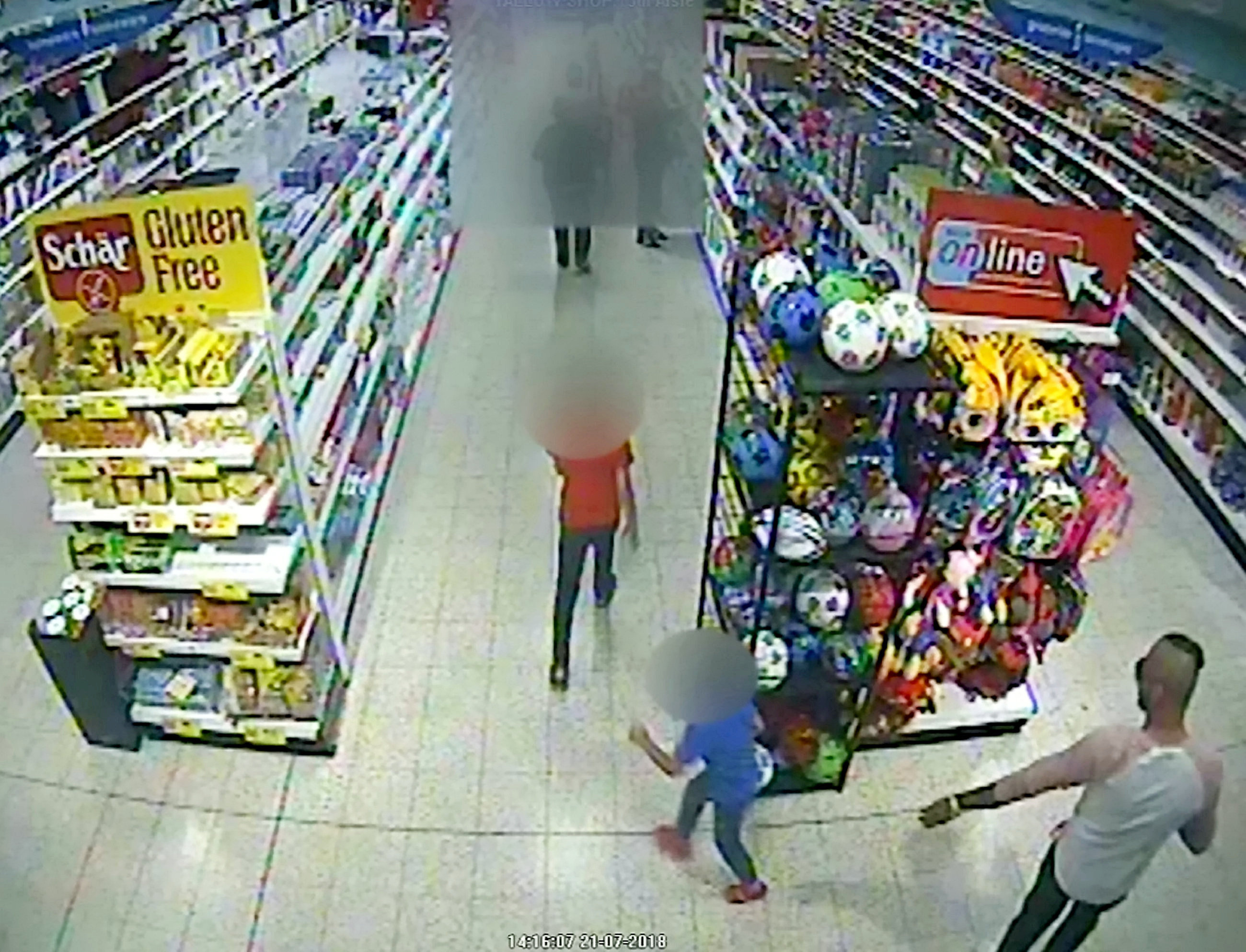 Worcester Crown Court heard that the youngster, who cannot be identified because of his age, suffered serious injuries to his face and arm at the store last July.

The little boy had been looking at footballs at the store with his older brother when the substance was thrown on him – with the child screaming "I hurt" over and over again.

The six-week trial heard the 40-year-old dad, who cannot be named to protect his son's identity, had hatched the plan after being "humiliated" when his wife left him in 2016 – hoping the attack would make her look like a bad mother.

He even chillingly asked an Imam if he was allowed to "kill his wife and his children in accordance with the religion".

The dad also hired a private investigator to spy on his estranged wife and children before plotting the acid attack.

On the day of the attack, CCTV captured thug Norbert Pulko carrying what the court heard was a bottle of acid while walking next to the mother and her two sons.

During the trial, jurors heard the dad, from Afghanistan, sent a message to a member of the gang after the attack on July 21 last year, saying: "Nailed it!"

The boy's fathe had denied conspiring to spray sulphuric acid on the boy between June 1 and July 22 2018 with intent to harm but was today found guilty.

He bowed his head and covered his mouth in shock as he was today convicted.

Three members of the gang had been photographed by a worried onlooker outside the boy's school days earlier because they were acting suspiciously.

Deliberations are continuing for Martina Badiova, on trial alongside the men, who is facing the same charge.

The boy has since made a "good recovery" and is living with his mother. 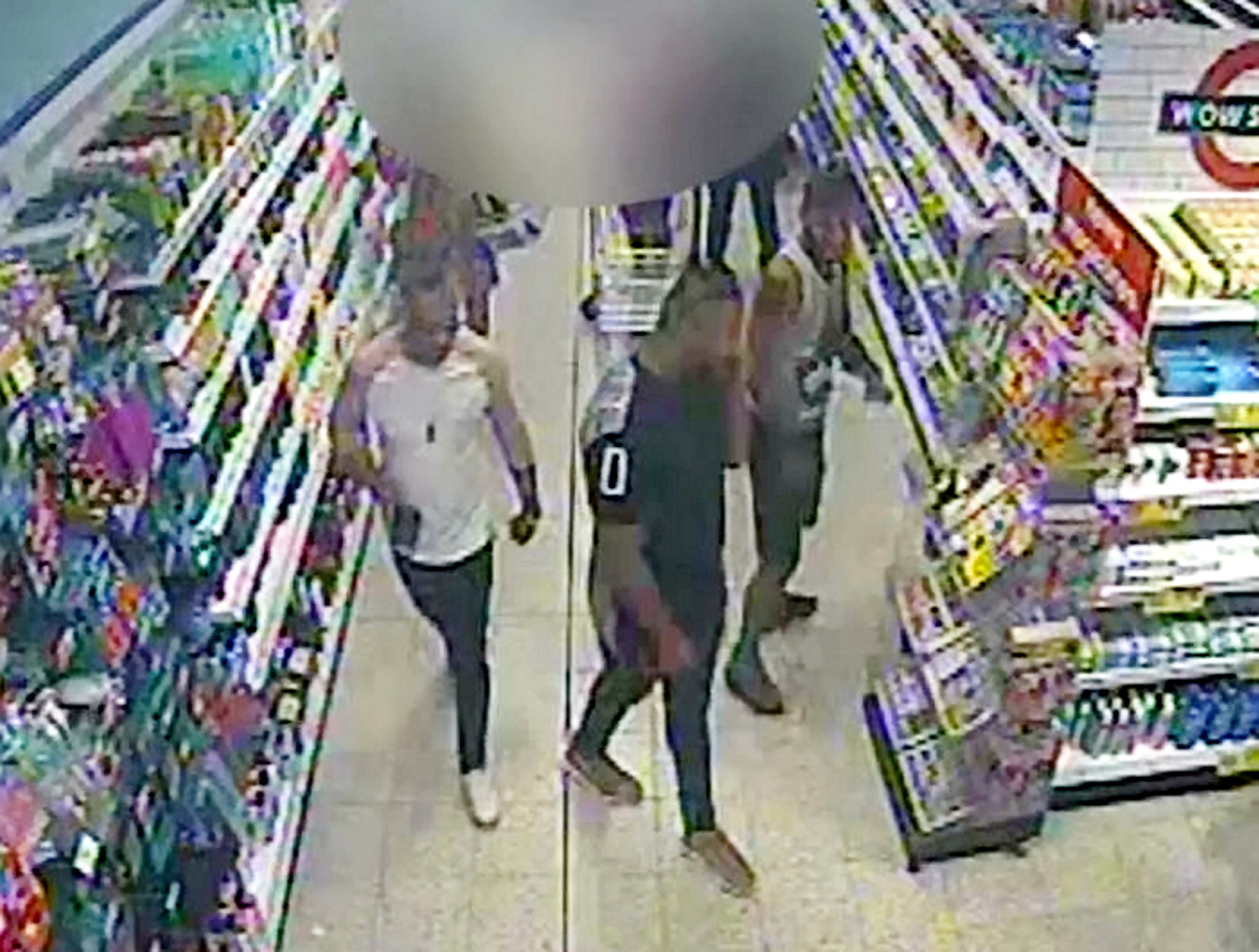 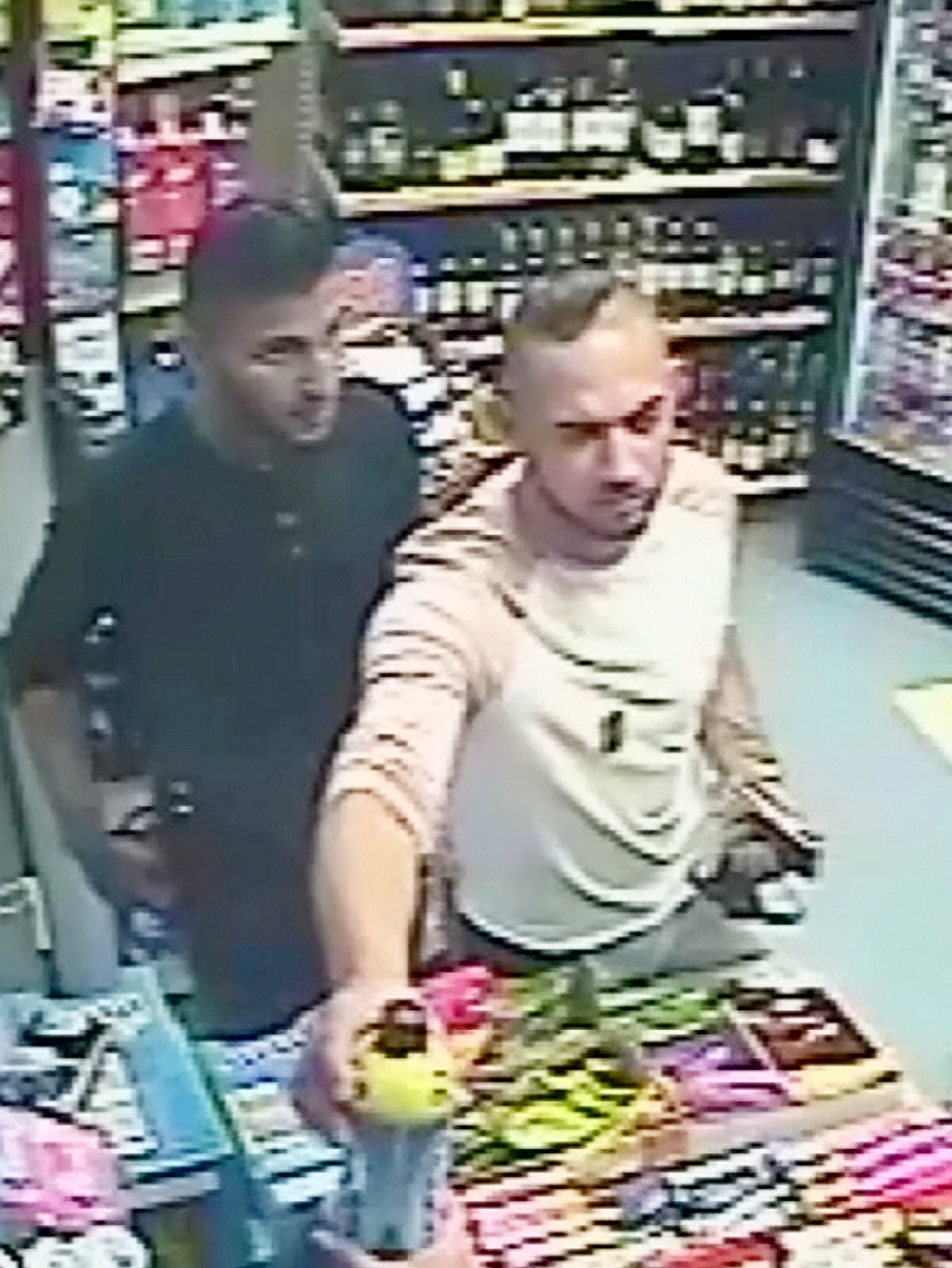 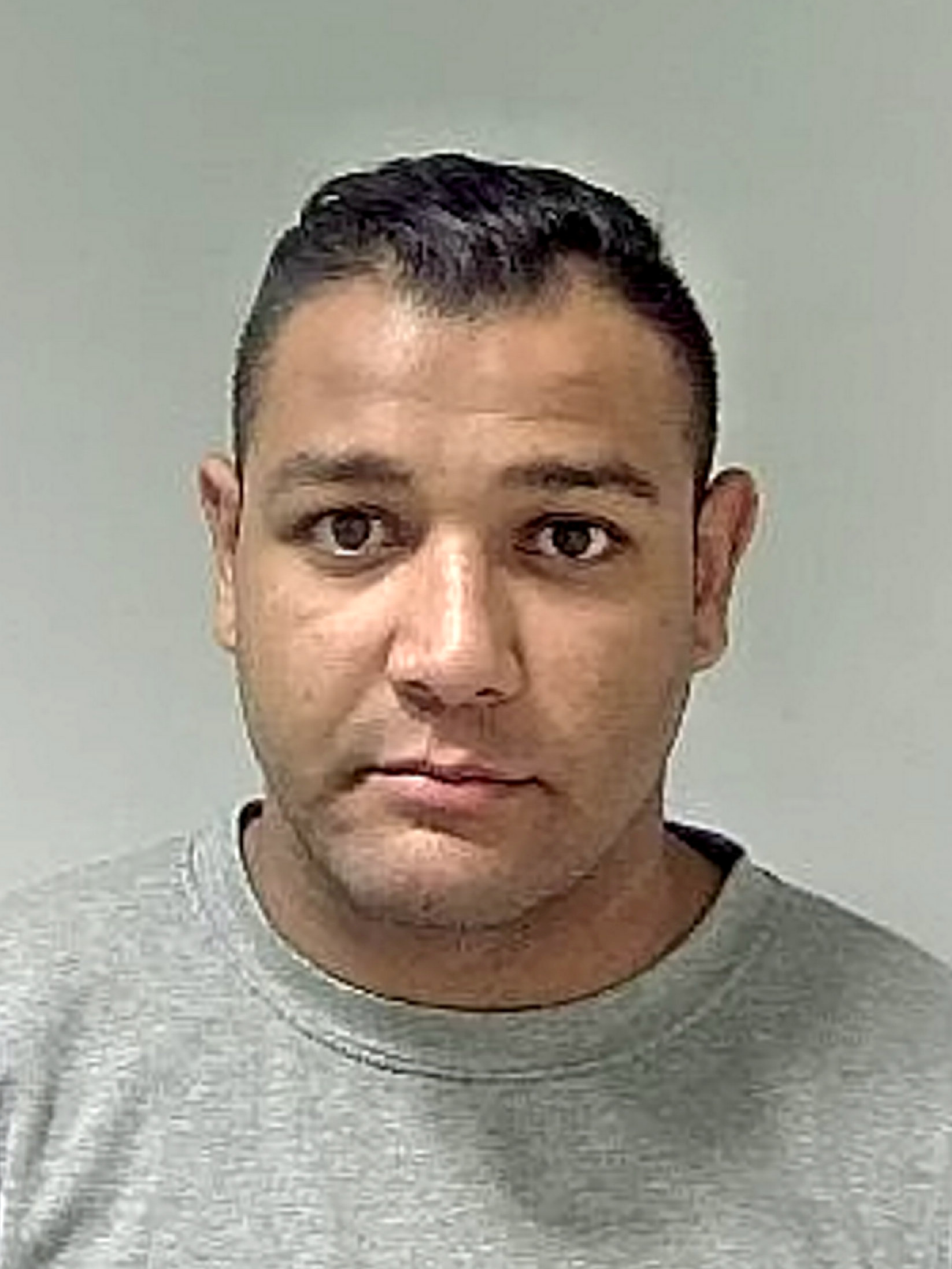 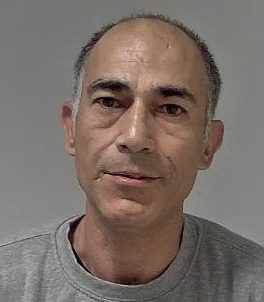 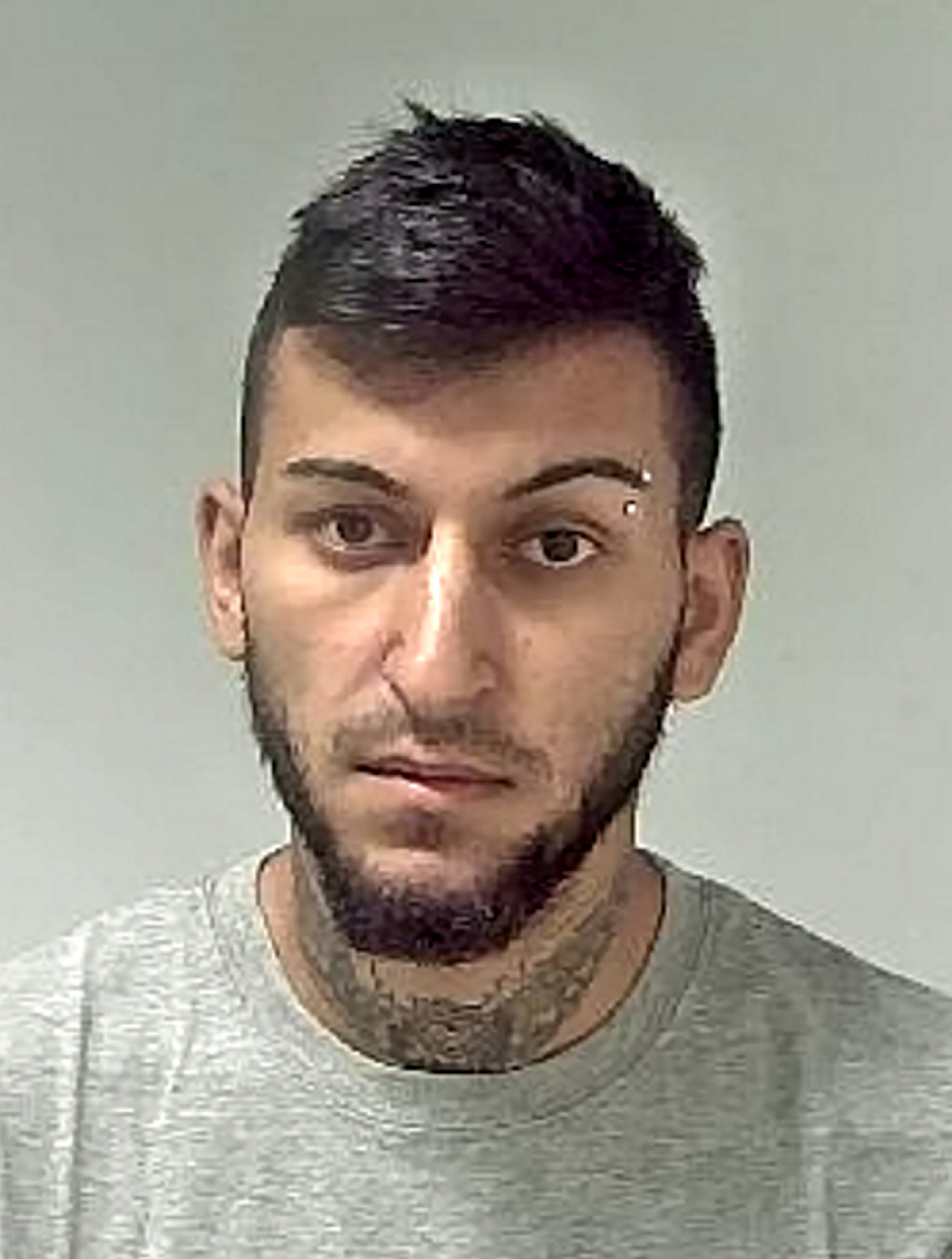 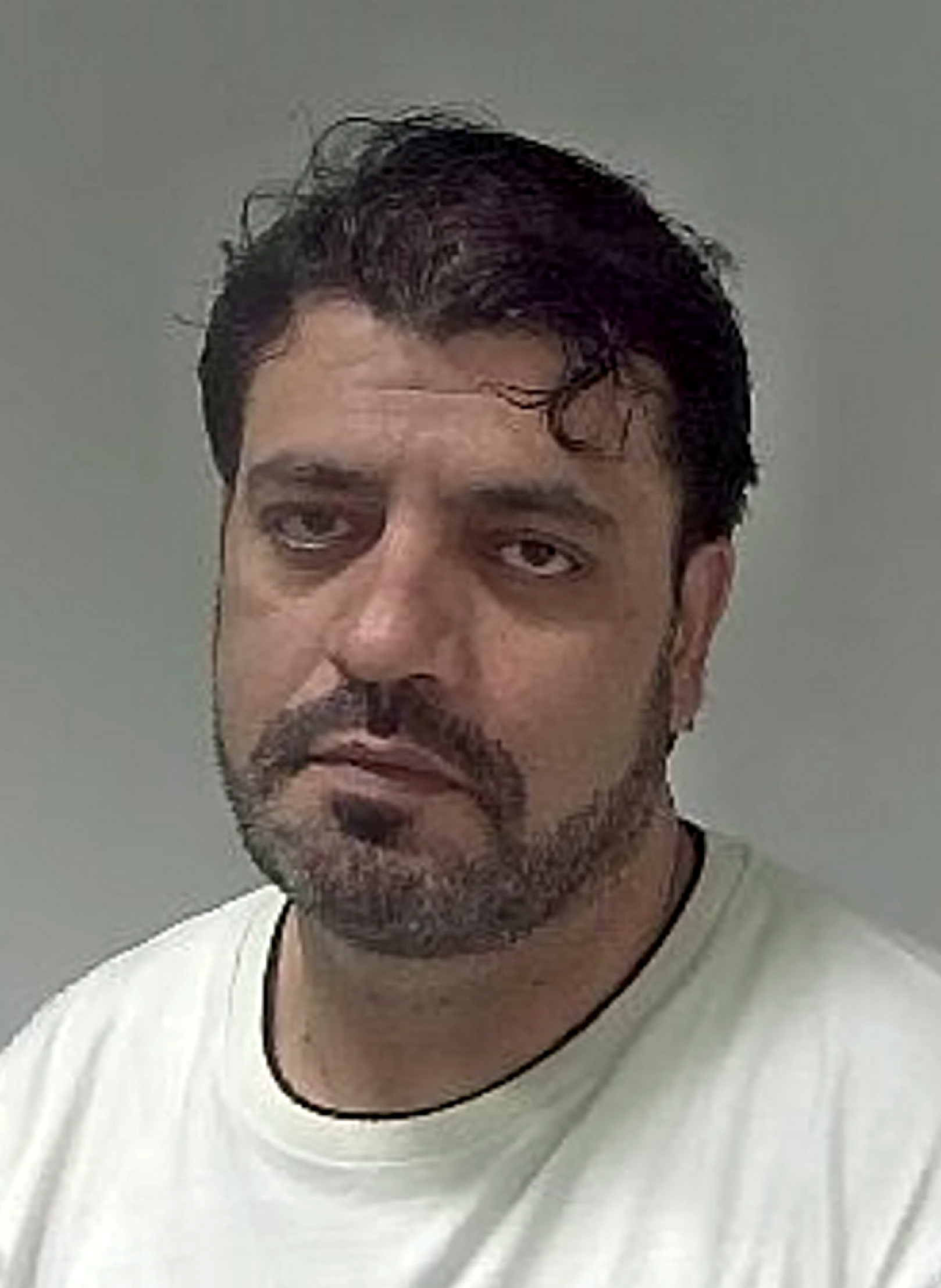 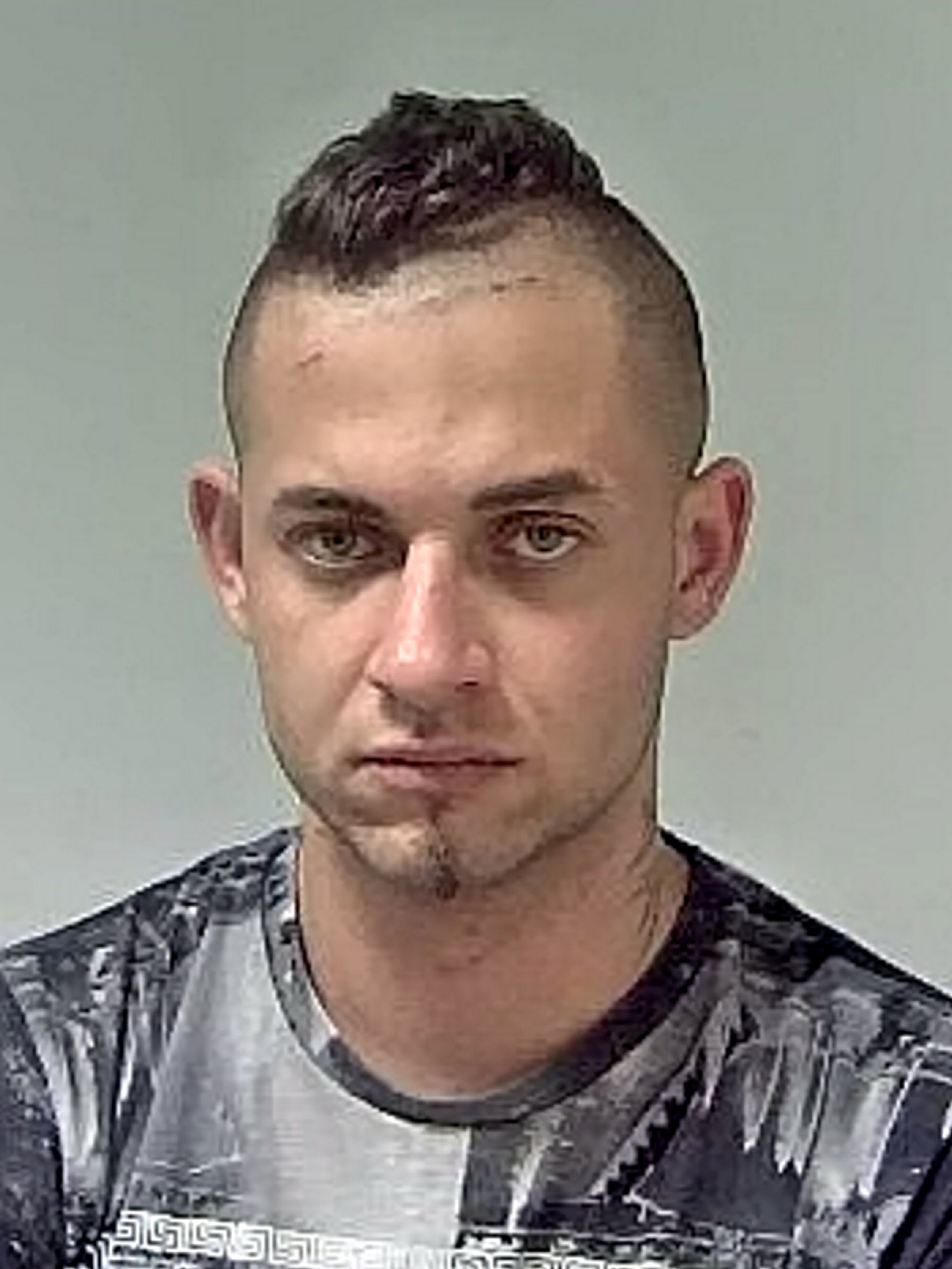 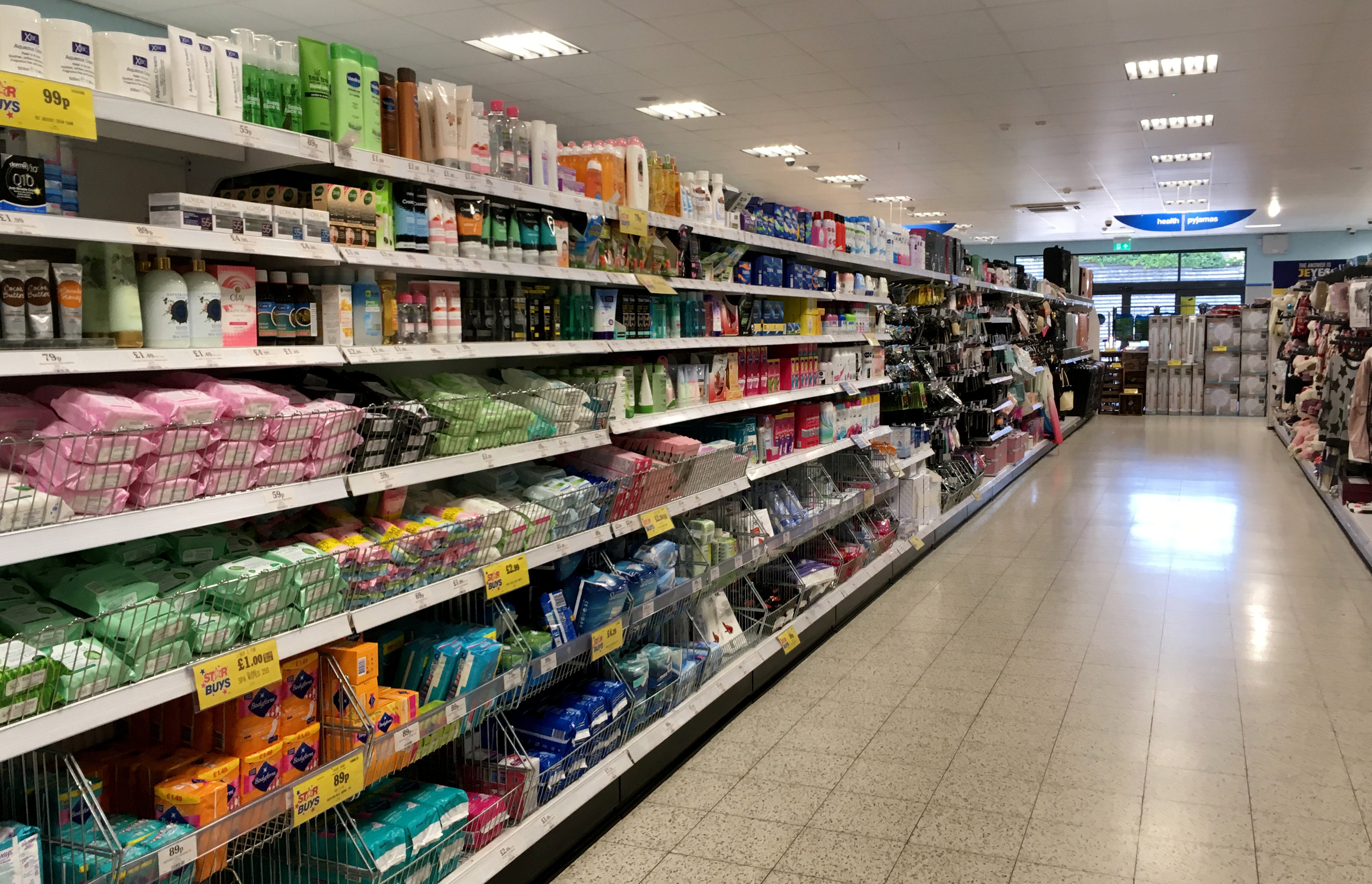 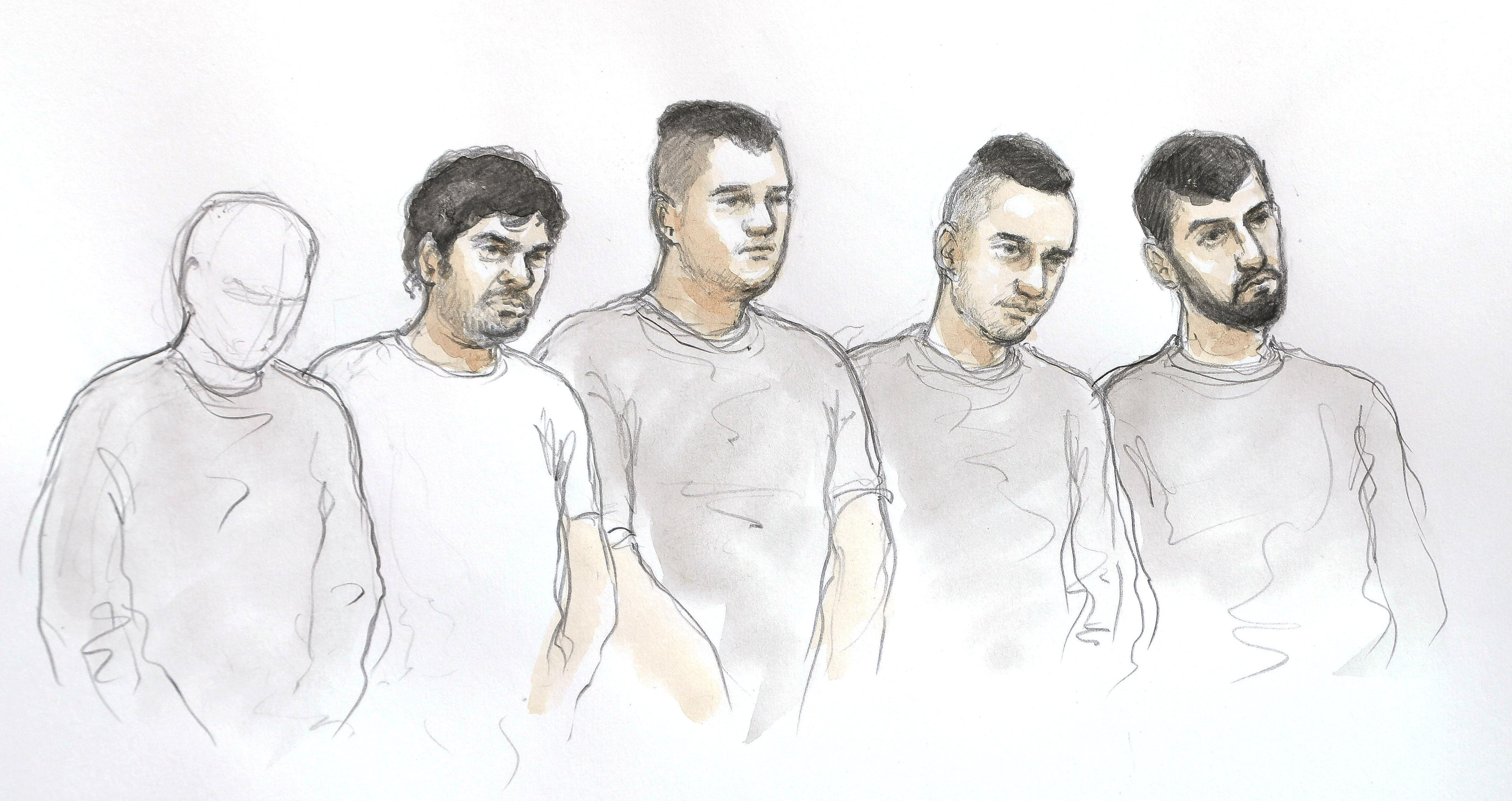