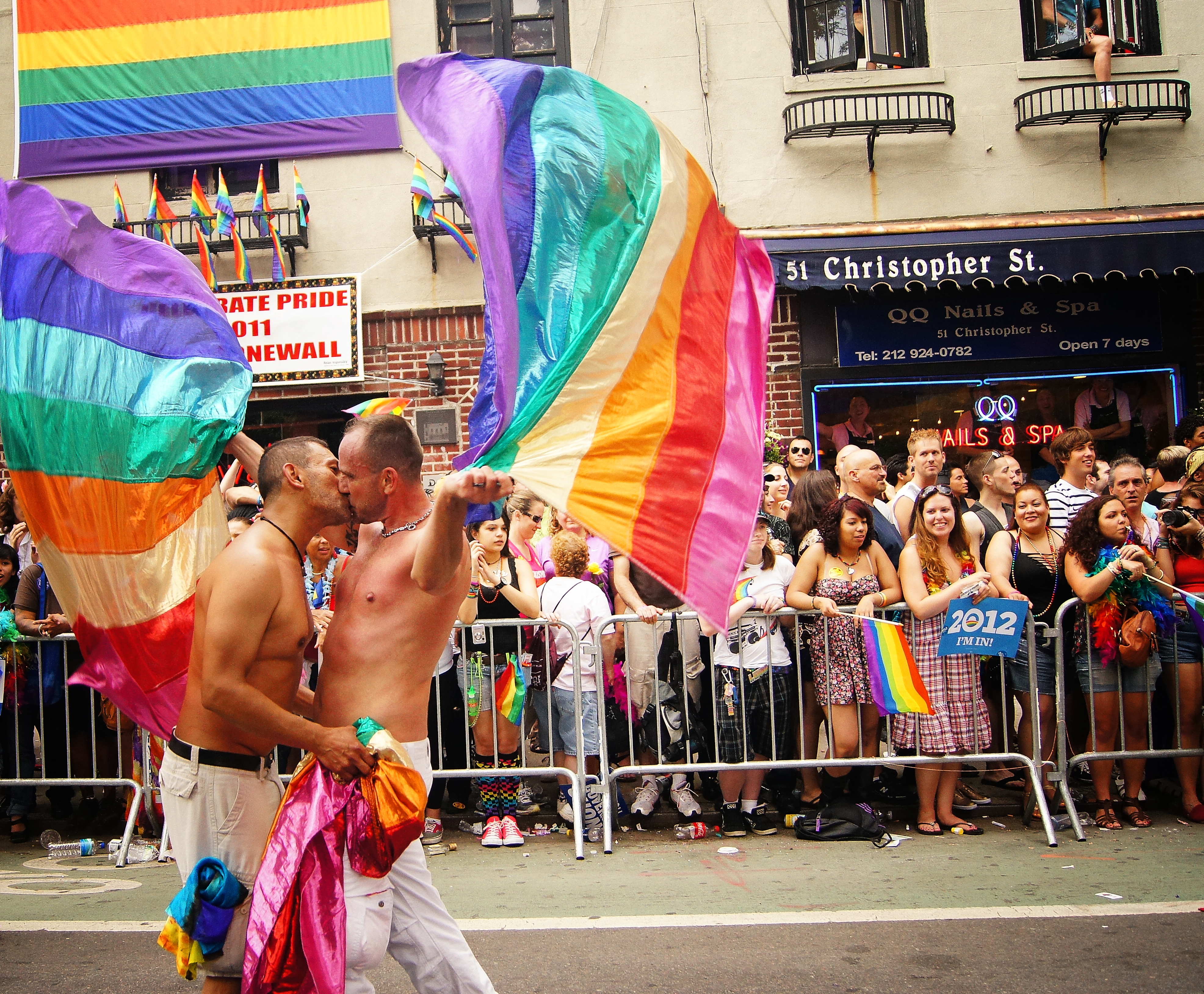 A 6-3 vote decided that a key provision of the Civil Rights Act, Title VII, which bars job discrimination because of reasons such as gender, includes bias against gay workers.

The historic vote is a resounding victory for LGBT rights from a conservative court.

“An employer who fires an individual for being homosexual or transgender fires that person for traits or actions it would not have questioned in members of a different sex," Justice Neil Gorsuch wrote for the court.

"Sex plays a necessary and undisguisable role in the decision, exactly what Title VII forbids."

Twitter exploded with shock at Republican Gorsuch's decision to side with his Democrat fellow Justices.

"Neil Gorsuch….. welcome to the resistance," one person tweeted.

"I wonder if Trump regrets appointing Gorsuch now?" said another.

Gorsuch, appointed by President Donald Trump, is a known conservative.

It's significant that the ruling falls in June 2020, the 50th anniversary of official LGBTQ celebrations in the US, which began with the 1969 Stonewall Riots in New York City.

It's expected to have a big impact for the estimated 8.1 million LGBT workers across the country because most states don’t protect them from workplace discrimination.

An estimated 11.3 million LGBT people live in the US, according to the Williams Institute at the UCLA law school.

The cases were the court’s first on LGBT rights since Justice Anthony Kennedy’s retirement and replacement by Kavanaugh.

Kennedy was a voice for gay rights and the author of the landmark ruling in 2015 that made same-sex marriage legal throughout the United States.

The Trump administration had changed course from the Obama administration, which supported LGBT workers in their discrimination claims under Title VII.