Elon Musk is damaging the fundamentals of Twitter — including employee morale — by playing games with his deal for the company, argues one long-time tech analyst who covers the social media platform.

"I can't imagine [being an employee there]; it's like living in a washing machine right now — you are in the spin cycle," Jefferies analyst Brent Thill said on Yahoo Finance Live (video above). "We have seen senior executives leave. Companies we cover in the tech industry have hired executives out [of Twitter]. I think you are seeing execs check out — they don't want to be in for the spin cycle. This will only make things worse." 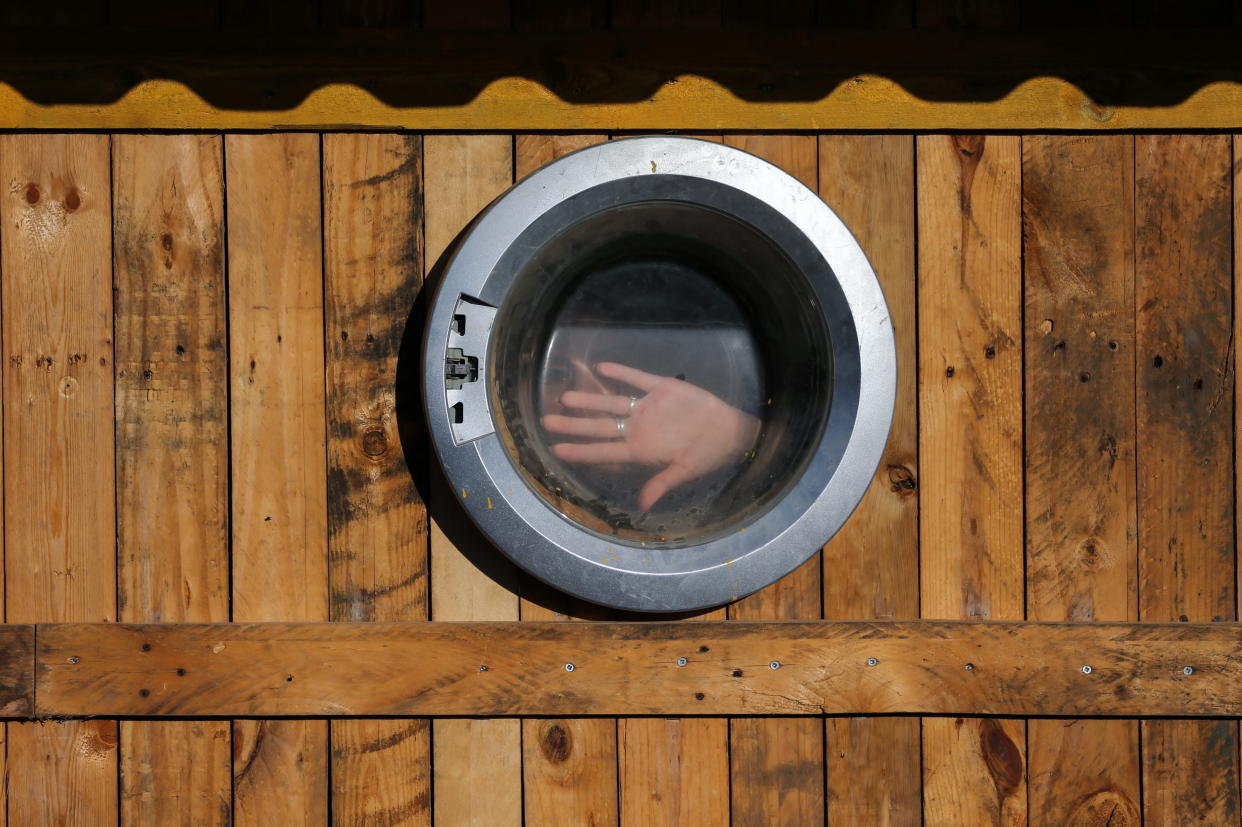 Thill's take comes as the Tesla CEO's play for the company has been thrust into fresh doubt, which Musk created himself. The unpredictable billionaire said Friday that the Twitter deal was on "hold" as more diligence is done on whether less than 5% of Twitter's users are fake accounts (as the company's SEC filings have stated).

Amid the uncertainty, Twitter shares have now given back all their gains since Musk disclosed his stake in Twitter in early April. As of 11:56 A.M. ET, Twitter shares were at $38.58, below the $39.31 closing price hit prior to his stake being revealed.

Thill noted that a talent exodus at Twitter could ultimately impact its performance and product development.

"I think it really unproductive for the morale and for the team inside this company," Thill added on how Musk is handling the situation. "I wouldn't stand for it. We think he can work wonders. I would say let's get rid of the sideshow, move it forward, keep it on track if he wants to get this done, and try to get this deal closed so they can move onto the next chapter."