WORLD Cup winner David Villa has hit back at claims he sexually harassed an intern during his time at New York City FC.

A woman alleged on Twitter last week the former Spanish international, 38, had groped her repeatedly at the MLS club where he played from 2014 until 2018. 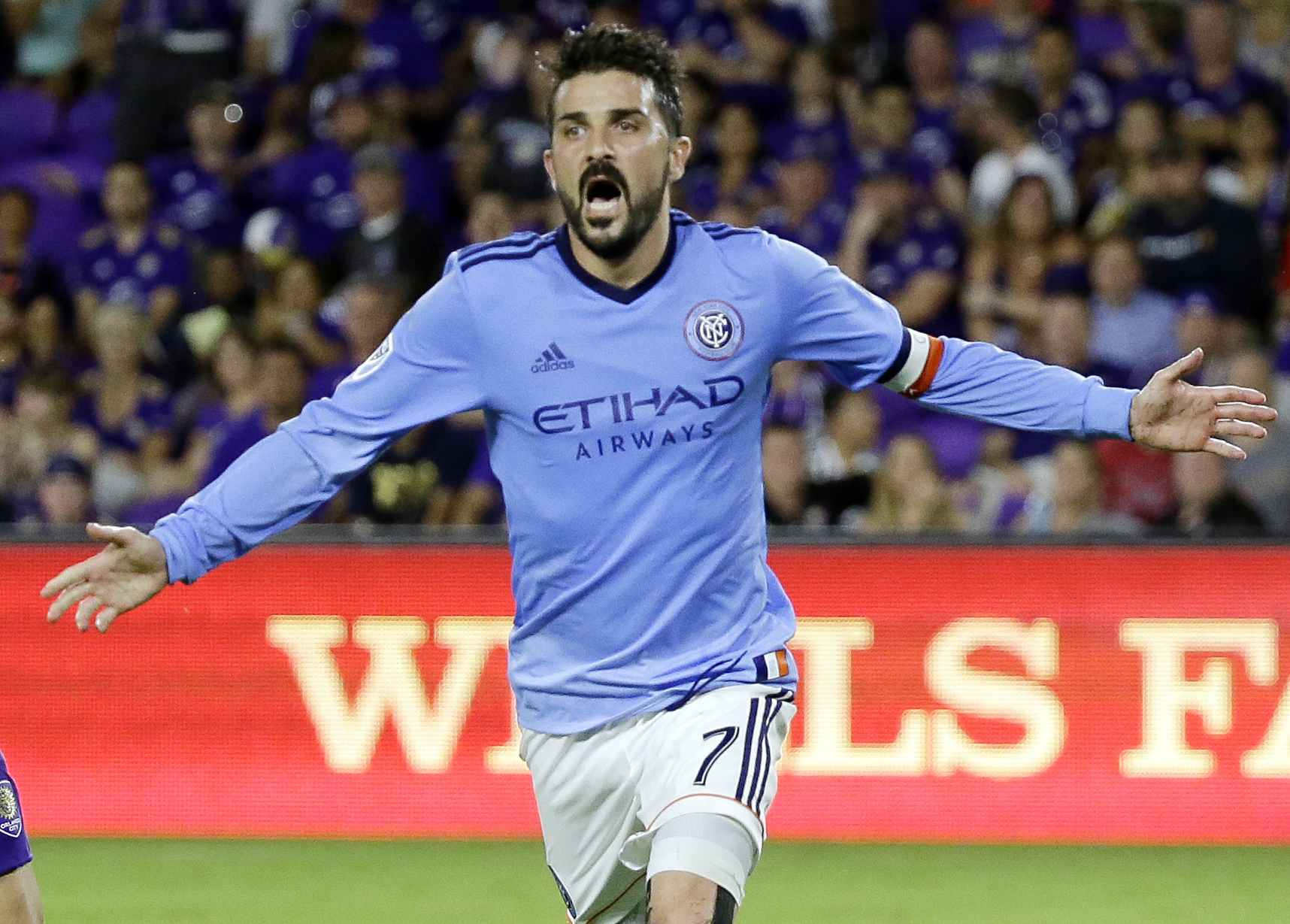 She alleges club bosses failed to back her up and claimed she had changed careers because of the “harassment.”

The football club has said they are investigating the allegations.

Dad-of-three Villa, who married his childhood sweetheart Patricia Gonzalez in 2003, broke his silence yesterday to describe the accusations as “completely false” and deny any wrongdoing.

The retired footballer, who won the Champions League with Barcelona during a glittering career, said: “I want to categorically deny the accusations made against me on Twitter.

"These accusations are absolutely false.

“I have not received any communication on this subject before this publication on social media, either from this person or from New York City FC.

“I understand, from what I have read on Twitter, that she was an intern and left the club at the end of 2019, a year after I left.

“I have never heard any of these accusations from the club or from any other source until they were posted last weekend.

“Of course, I will cooperate fully with New York City FC because the allegations are also directed at the club.” 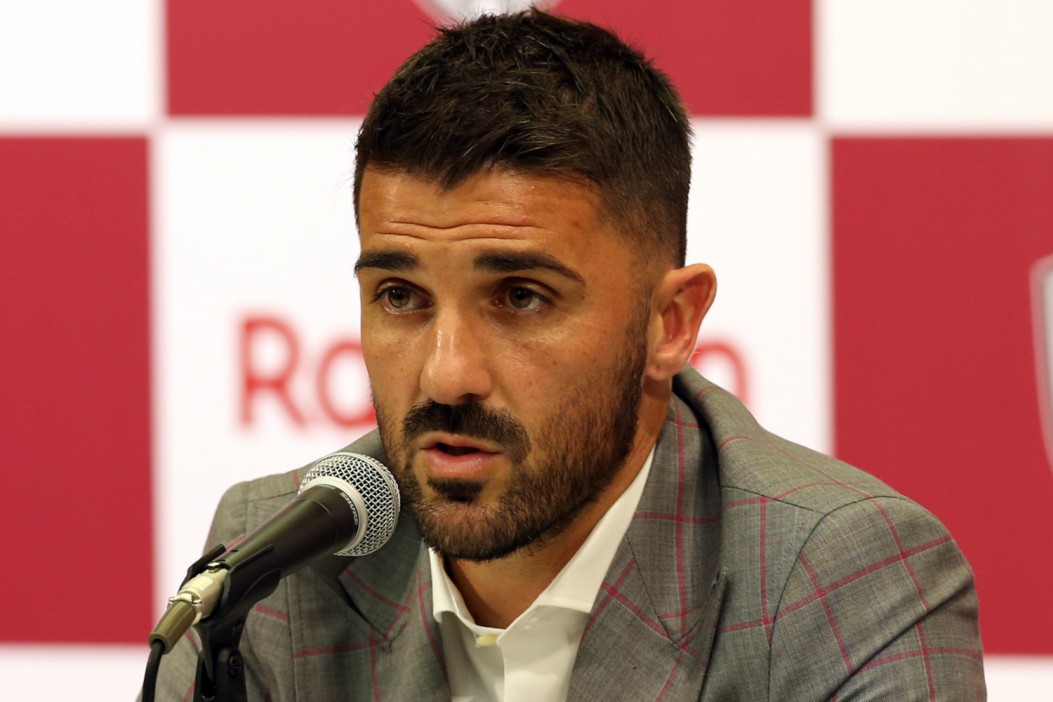 He added in the lengthy statement: “I spent four seasons at New York City FC and always felt loved and respected by everyone inside and outside.

“Therefore, it is difficult to understand why these false accusations arise when I left New York City in December 2018, more than a year and a half ago.

“I repeat that these accusations are totally false. Harassment is a major problem for society. It is very unfortunate for those who have been harassed that other people take advantage of it as an excuse to make false accusations.

“While our legal team works on clarifying these false accusations, I ask everyone including the media to respect my right to the presumption of innocence.”

In her claims last week, the woman who accused Villa of sexual harassment, said in a series of tweets: “I thought I was getting the opportunity of a lifetime when I got that internship.

“What I got was David Villa touching me every f*****g day and my bosses thinking it was great comedic material. Women brave enough to tell their stories this loudly are my heroes.

“I still find it hilarious that I was constantly told I had a terrible attitude at that job like I wasn’t showing up everyday knowing I was gonna be groped or mocked or two hand shoved in the back.”

Four days earlier she branded Villa the “worst person I’ve ever interacted with.”

In a statement, New York City FC said they have launched an investigation into the woman's claims.

A spokesperson said: "New York City Football Club has learned of the allegations made by a former intern by seeing them on social media.

"We take this matter extremely seriously and do not tolerate harassment of any kind in any areas of our organization.

"We immediately launched an investigation into the matter."

The prolific striker, who also played for Valencia and Atlético Madrid, was part of the legendary Spain side that won the 2010 World Cup as well as the 2008 and 2012 European Championships.

He is Spain's all-time top goalscorer at international level with 59 goals in 98 matches.

If you are affected by any of the issues raised in this article, please call the Samaritans for free on 16123.