Pakistan and India have seen historic conflict over borders and historical events, especially the brutal partitioning of British India into India and Pakistan in 1947. Recently tensions have been soaring between the two after four Indian nationals were linked by Pakistan to terror attacks in the country.

Indian government officials told the Times of India that the US blocked, and terminated, a proposal to proscribe an Indian national by the UN Security Council (UNSC) 1267 sanctions committee.


Venu Madhav Dongara, an engineer with an Indian construction company active in Afghanistan, is one of the four Indians linked with terror attacks in Pakistan.


Pakistan was attempting to get Dongara listed as a global terrorist by the UNSC committee, with support from China.


The UNSC 1267 committee was set up to oversee measures imposed terrorist groups operating in Afghanistan, such as ISI, Al-Qaida and other associated individuals. 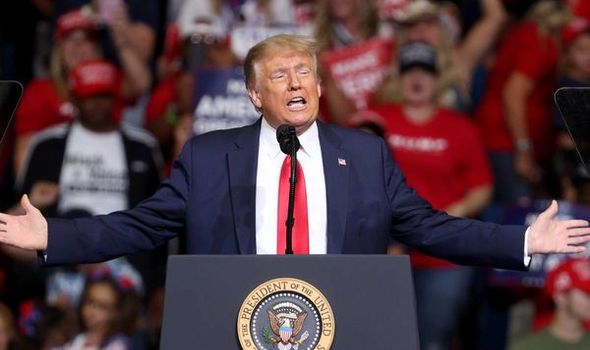 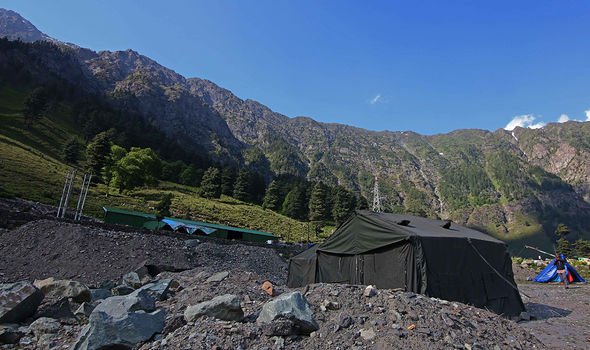 In September last year, the US had placed the terror charge proposal on technical hold, with the hopes Pakistan would produce more evidence against Dongara.


Pakistan did not present fresh evidence, but still insists on his listing by the UNSC.


The US therefore informed the UNSC committee that it would be blocking, and as a result terminating, the measure.


Pakistan, if they desire to continue targeting Dongara, will now need to seek a new proposal. 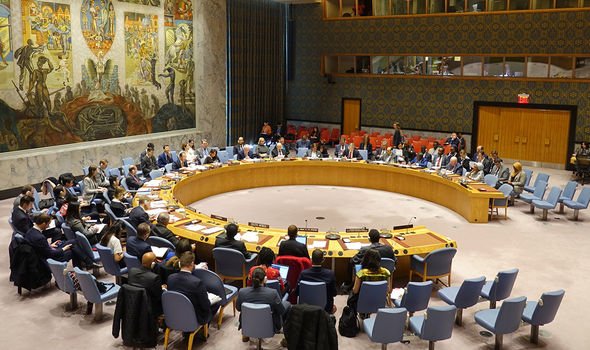 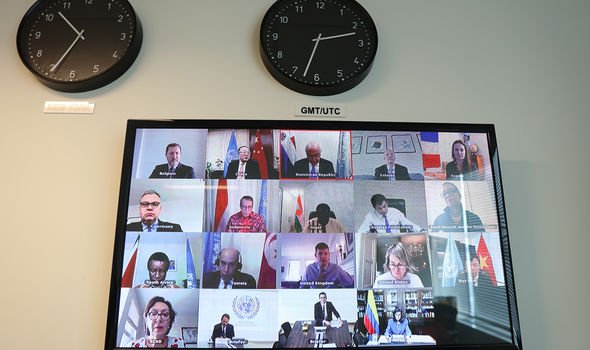 India and the US had saw the attempted charge on Dongara as revenge for the UN ban on Jaish-e-Mohammed chief Masood Azhar last year.


China attempted on four occasions to block the proposed ban on Azhar before eventually falling in line with other UNSC members in 2019.


Pakistan had for years claimed that there was no “solid evidence” against Azhar, and used Indian national Kulbhushan Jadhav to back it’s allegations that India was aiding anti-Pakistan terror groups.

Islalmabad had almost “on the bounce” prepared a “fictional” dossier on Dongara accusing him of financing terrorism and linking him to radical terror group Tehrik-i-Taliban Pakistan, according to Indian government sources.


This was also followed with similar allegations on three other Indian nationals working with an Indian firm in Afghanistan, all of which have since returned to India.


An anonymous Indian official said: “We never really expected Pakistan to come up with any serious evidence.


“In Azhar’s case, even China had to unblock the proposed ban because he hadn’t just masterminded terror attacks but was also heading an organisation already proscribed by the UN.


“We do hope Pakistan will learn a lesson from this and not insist on a ban on other Indian nationals it has falsely linked with terrorism.” 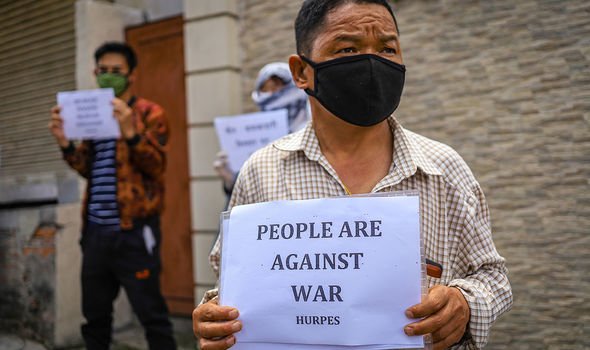 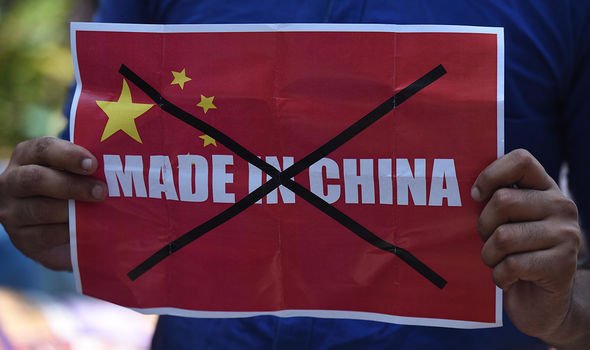 It comes as China and India have seen conflict on the Galwan Valley border near Kashmir, with June 16 seeing 20 Indian soldiers killed by Chinese forces.


Chinese strategic experts have warned India “not to take a dig at China as it does with Pakistan and other neighbouring countries.”


Lin Minwang, a professor at Fudan University’s Center for South Asian Studies in Shanghai, said: “It is normal to see heated nationalism in India, but we don’t need to worry whether nationalism will hijack the policymaking of India to further provoke China.

“When India is in conflict with Pakistan or other neighbours, nationalism might drive New Delhi to take actual operations, but when it comes to China, it is a different story.”


The US’ involvement in the block underlines the Indo-US alliance, and comes amidst their own rising tensions with China, who are closely aligned with Pakistan through a satellite programme and a proposed “economic corridor” of trade.