The two strongman leaders have grown closer as both come under fire in Western trade battles, culminating in a huge new project which sees Russia and China benefit from a new project connecting the countries. A new gas pipeline running 1800km between China and Russia, also known as the ‘Power of Siberia’ pipeline, commenced operation last week after five years of construction. While both countries will see the project as progress, its location in Siberia only highlights further the underlying differences between the two nations, as the region is the setting to longstanding border disputes.

In 1828, The Russian Empire and Qing Dynasty signed the historic Aigun Treaty, separating the respective territories at the Amur river, located at China’s northeastern edge and Russia’s southeast.

While the territory was agreed to remain open to both, Russia seized complete control of the region two years after signing the treaty, leaving many in China believing the deal was unfair.

Geopolitical tensions have existed ever since, and peaked when the Soviet Union and China broke ties in the Sixties, and then found themselves on the verge of all out war in 1969.

A seven-month border conflict came after Chinese and Soviet forces tussled for military authority in the border region. 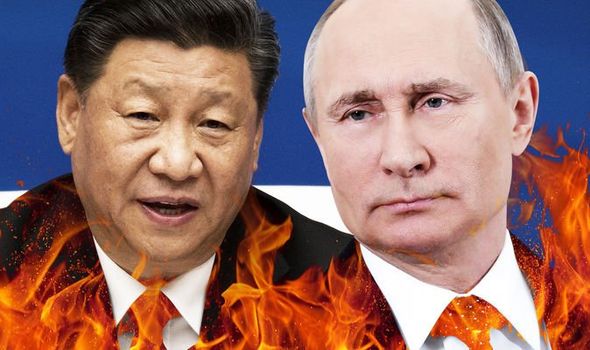 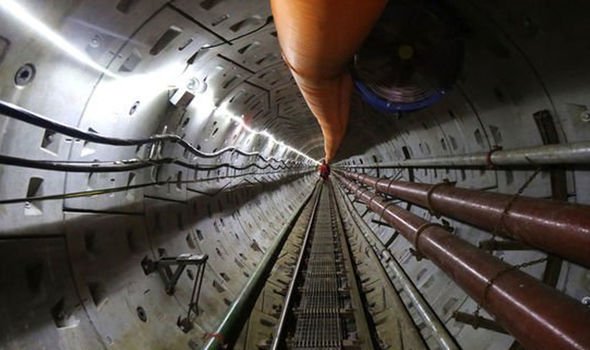 In fact, if it were not for successful negotiations between Chairman Mao Zedong and Soviet leader Leonid Brezhnev, nuclear war would have been an expectation rather than a mere concern.

Even today tension boils under the surface. Russians in the far-east of the country resent Chinese influence coming as a result of the new Siberian gas pipeline.

An influx of Chinese migrants has been perceived by some in Russian Siberia as indicative of Beijing’s territorial challenge reemerging.

Russian politicians have even tried to use the Chinese arrivals as political ammunition, fuelling fearsome narratives about their presence, despite a census in 2010 stating that migration had actually decreased. 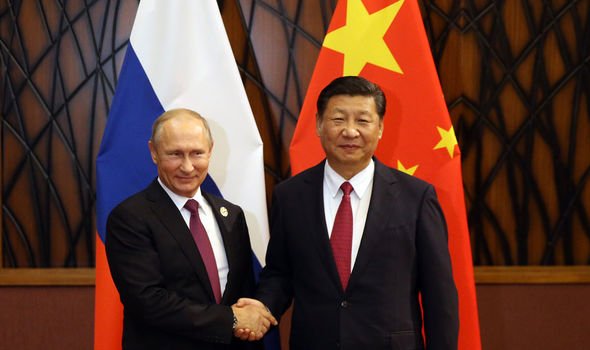 Nevertheless, nationalism forms a huge part of Russian politics, and could therefore fuel fresh tensions between the two nations.

Some fears have derived from China’s own rhetoric however. In 2016 Foreign Affairs Minister Fu Ying remarked that some Chinese people feel there is unfinished business in the Russian Far East, as highlighted by Robert Service in his 2019 book ‘Kremlin Winter’.

China’s influence in Eastern Europe has grown in recent years thanks to its Belt and Road initiative which has extended to Ukraine, located in an ideal position to link Chinese trade to EU countries, but the benefits for China do not just cover trade. 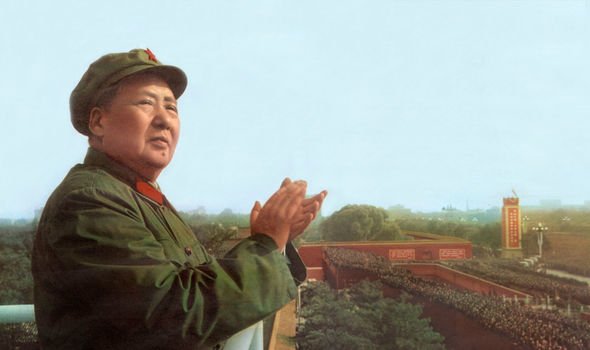 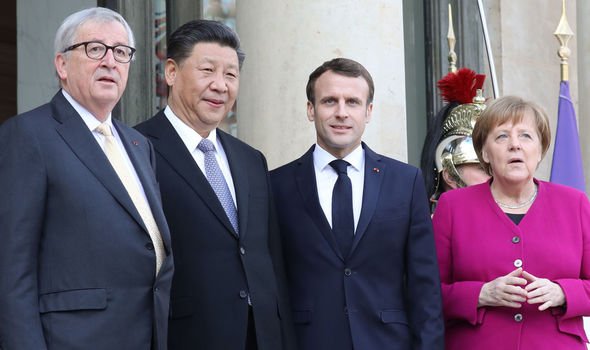 Strengthened links between China and the Ukraine could see Beijing modernise its military, something that would cause even more concern for those watching on in NATO.

Ukraine is the second biggest weapons supplier to China, and The Diplomat also reports that Beijing is trying to acquire an aircraft and helicopter engine manufacturer – Motor Sich.

For now, President Putin and Xi Jinping are determined to bat off their respective economic challenges with increased cooperation as NATO allies keep a close eye on their movements.