Iran and the US prompted fears of a third world war last week as the countries were locked in a bitter exchange in the Middle East. Tehran struck back at the US following a US-led strike which killed Qassem Soleimani, the country’s top general, with a barrage of missiles on US and coalition bases in Iraq.

How can you survive a nuclear attack?

Tensions between the US and Iran have started to dissipate in recent days, as both countries seem committed to avoiding another world war.

However, they could develop once again, as the two countries share a long history of conflict, especially in the Middle East.

While another world war is highly unlikely, a future conflict could see countries use nuclear weaponry, something most people are unprepared for. 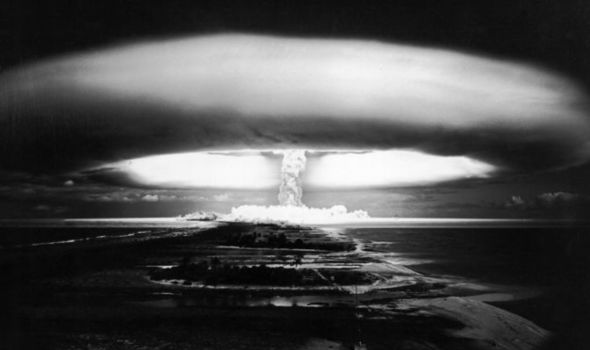 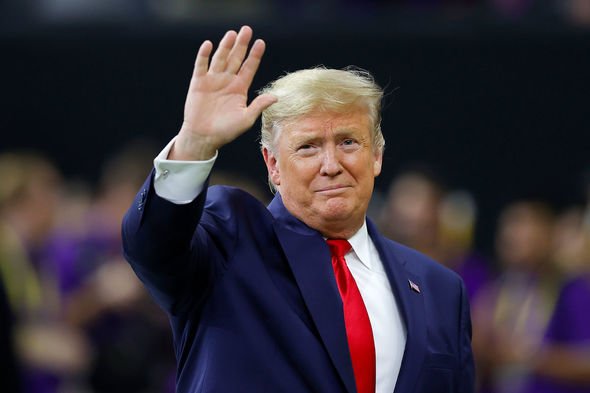 Nuclear warfare is unlikely even in the event of a third world war, as weapons of this kind are considered a last resort in most cases.

The only times they have ever been used is during World War Two, when the US dropped bombs on Nagasaki and Hiroshima to end the conflict in the Pacific theatre.

Since then, several other countries have developed their own nuclear programmes, and governments have drafted plans for what to do in the event of an attack on home soil.

The US Government has its own website dedicated to preparedness, ready.gov, which outlines what to do in the event of a nuclear attack. 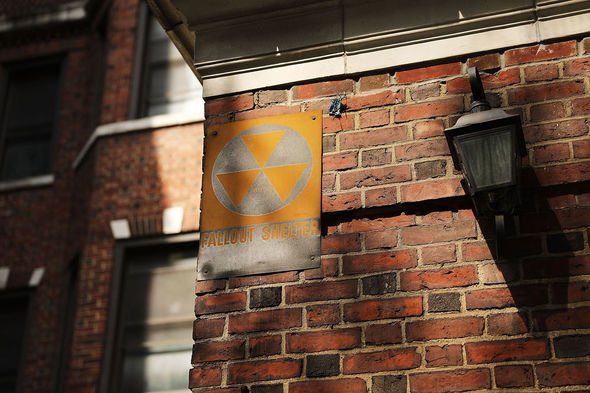 According to ready.gov, these are the main hazards which arise from a nuclear explosion:

– Bright flash: The nuclear flash can cause temporary or permanent blindness

– Blastwave: The immediate explosion from the bomb can destroy structures, kill people and injure for a radius spanning several miles

– Radiation: Particles from the bomb can cause damage to body cells, resulting in sickness and possibly death

– Fire and heat: Expelled from the immediate blast for several miles can cause death and destruction to buildings 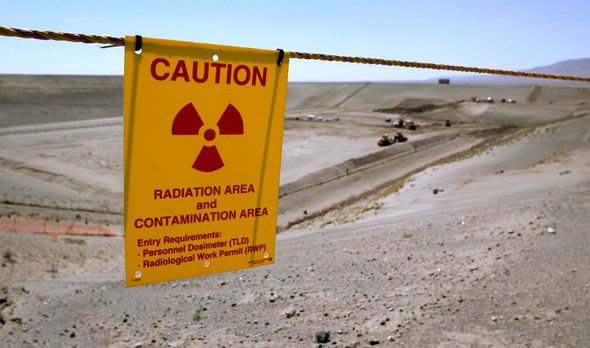 Ready.gov has outlined the best ways to survive each of the threats posed by a nuclear bomb.

The imminent threat from a nuclear bomb is the immediate explosion, which is unavoidable for people caught nearby.

People who survive the initial blast should turn away and cover their eyes, drop to the ground with their hands under their body, and remain flat until two shockwaves have passed.

Others who are outside during the blast should also remove any dust from their clothing, and keep their mouth and nose covered.

Those who aren’t in the vicinity of the bomb when it explodes have 15 minutes to find shelter from radiation as it falls to the surface.

The US government advises people to take shelter in the middle or basement of the nearest brick or concrete building to avoid the fallout, wipe down their skin and remove contaminated clothing.

Once inside, people should stay there for 24 hours unless advised otherwise by local authorities.

If available, people should also stay tuned to local media, where they can find advice about what to do next.